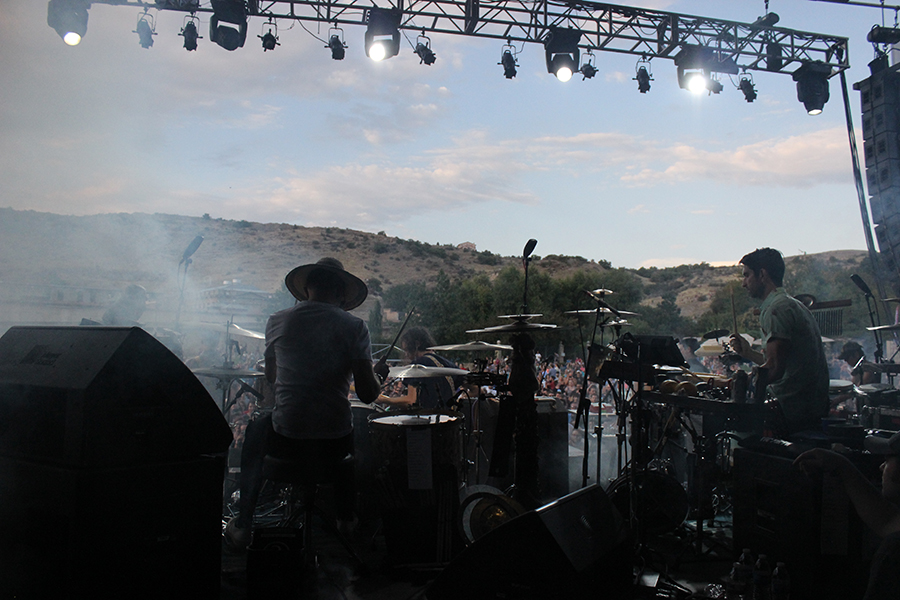 Unbeknownst to most, Boise, ID has a music scene bursting at the seams—the Potato State can be pretty hardcore. So, we trekked to Idaho to put their music sphere to the test, and who better to vibe with than Modest Mouse, and at the beautiful Boise Botanical Garden, a breathtaking compliment to the Washington natives’ matchless sound.

The group took the stage and longtime singer Isaac Brock broke into song, creating a wall of rhythm and sound in mere seconds. From our squat side stage, it was all screaming fans: uncontrollably thrilled, bopping their heads, arms, bodies in haphazard unison.

Teaming funky bass lines and a three-piece percussion section, Modest Mouse played songs off their most recent album, Strangers To Ourselves, a novelty mix distinctly different from older albums. But then familiarity picked up: their most famous songs, like “Missed The Boat” and their show-ender, “The Good Times Are Killing Me,” the latter engulfing the audience like a wave of energy.

As the musicians finished their set and left the stage, we knew better. The roaring and cheering from the concertgoers grew and grew, and as the group took the stage for the second time, they immediately fell into “Fire It Up,” a clear, inerrant sign that the night was nearly over.

Set List:
The Tortoise and the Tourist
Dark Center of the Universe
Lampshades on Fire
Education
Broke
Night on the Sun
Missed the Boat
Wicked Campaign
King Rat
Satin in a Coffin
Shit in Your Cut
Dashboard
The Ground Walks, With Time in a Box
Grey Ice Water
The Good Times Are Killing Me
Encore
Fire It Up
Talking Shit About a Pretty Sunset
Sugar Boats 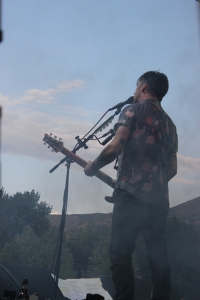 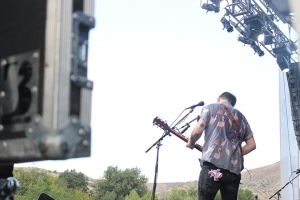 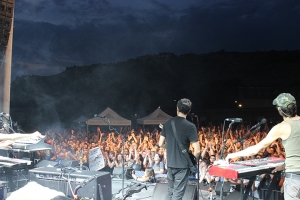 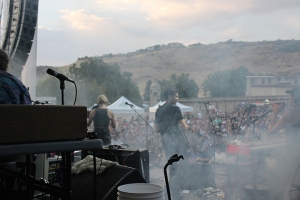 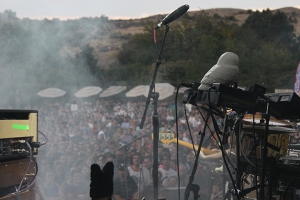 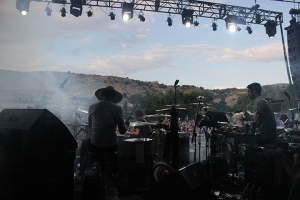 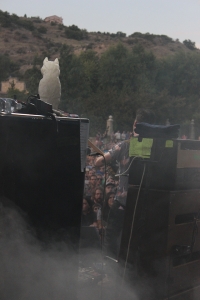 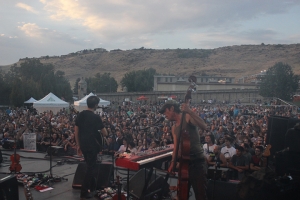 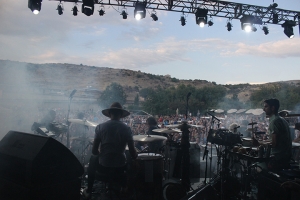 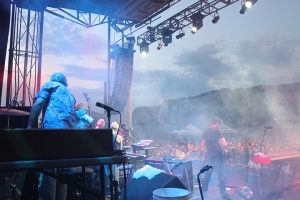 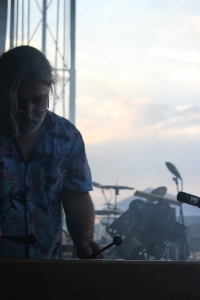 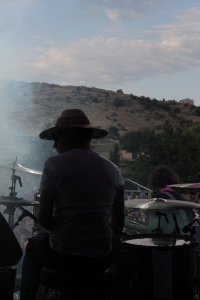 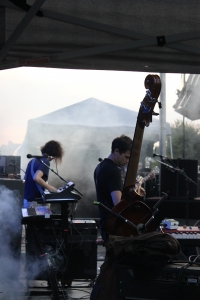 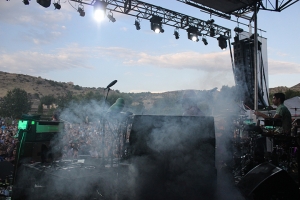 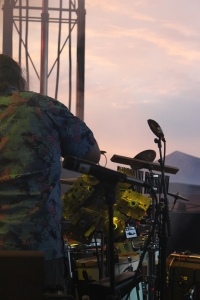 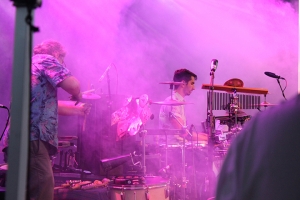 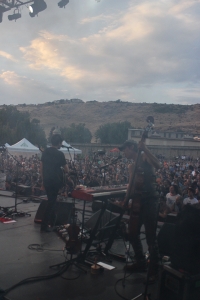 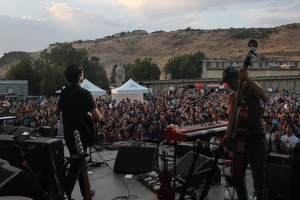 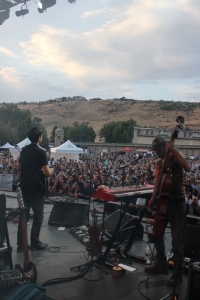 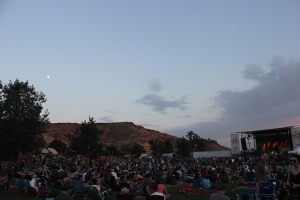