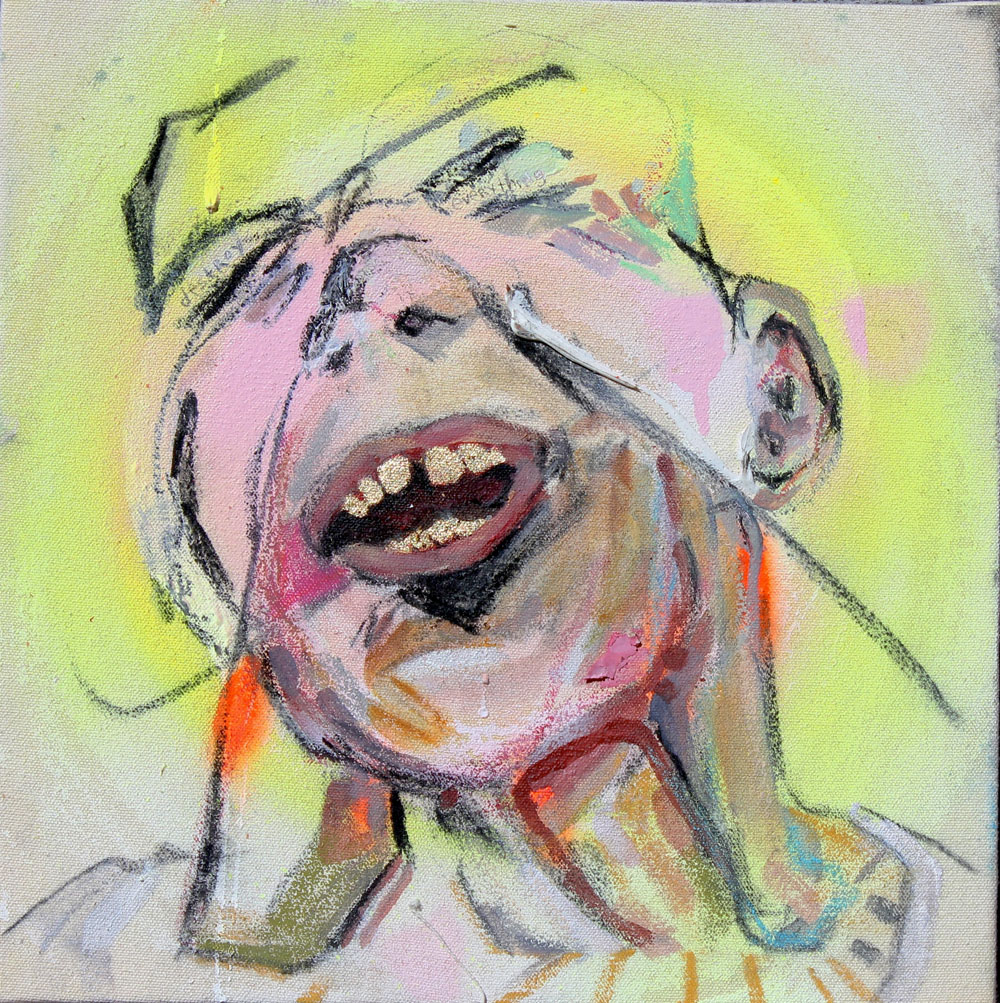 Devin Kelly explores the traditional art form of still life painting paired with his ongoing exploration of neon lighting, remixing contemporary culture archetypes of fine art. In a style that he has only recently adopted, the combination of neon-lit sculptures and paintings evoke new meanings and realizations about society and the personal constructs we create based on exterior societal influences. Neon, although familiar, often triggers ideas about consumerism and cheesy advertising ploys. However Kelly works to use neon and paint to portray things differently, particularly those that are most familiar.

Kelly is interested in observing the deconstruction of the elements that make up an individual. His paintings look to break down the staunchly engrained notions of high art, an art form that Kelly believes is merely a combination of institutional recognitions and subjective understandings.

Tell us a little but about what you’ve ben working on lately. The 1×1 foot pieces of people’s faces.

I’m trying to do 100 of them in a year. I was working really big, doing 5×6 foot pieces, but those take forever and I wanted to crank out a bunch of work. They work into my whole theme of identity and how culture constructs people’s identities.

Were these of people that you know?

Yeah at first I wanted them to be, then I started using random photos I found online. I kind of like that more; you’re not worried so much about authenticity. Almost like they’re fake. Lately I’ve been into not being authentic.

So why people? Explain the concept behind these works.

The idea is that you’re constructed through culture and society, and you’re always bombarded by noise and input, so you just become a hybrid of all these cultures and things that surround you. No one is really unique or an individual anymore, it’s just a formulation of all these exterior ideas and things.

Tell us about your process. Where do you start when you’re looking at blank canvas?

Sometimes I’ll have some imagery that I like and I’ll try starting with that and kind of tweaking it. I like making decisions while I’m doing working instead of planning too much. I feel like if I plan things too much, they never work out right. I like it to be really spontaneous, but controlled.

Do you like working at a faster pace and creating pieces quickly, rather than working on those larger paintings you usually do?

Yeah, I really like doing things in one session if I can. I’ve really enjoyed spending hours at a time cranking out a bunch of work instead of working on one thing for days and days.

You said you were using a lot of pastels and now your color palette has kind of changed recently.

Yes, I think before I really liked fleshy and earthy stuff. I was using a lot of flesh colors and then blending all those together, but I’m moving more and more towards loud colors. I like the idea of the non-authentic, like the artificialness of things and people, the whole idea behind those 1×1 foot square paintings. I like neon colors and really unnatural colors that are the opposite of earthy or fleshy. I think that’s way cooler.

Recently you’ve been working with neon colors and neon lighting, how were you first drawn to that medium?

I think it kind of just went with the same idea. I think it went with more experimental colors and aspects and trying to bring in the idea of “non-original” art, like “fake” and “artificial.” I like the idea of “fine art” paintings contrasted with the medium of neon lighting, which is usually only used in advertising and for commercial purposes. It’s like they’re not supposed to be presented together, but why not? Think about the Mona Lisa framed by neon, it’s the ultimate.

What kind of work have you done with the neon as of late?

It’s hard because I don’t have a studio that can make neon, so I’ve been ordering stuff from southern Phoenix that’s super-pro. They fabricate it for me. Also, ASU (Arizona State University) has a program in their studio art facilities, and I have a professor that works there part of the time, and he kind of weaseled my way into being allowed to use the studio. So I kind of lucked out there.

Have you seen any similarities or commonalities between your most recent works? I think I’m getting more and more liberal with my paint. I used to be concerned about a lot of things that aren’t concerns at all now.

What did you used to be concerned about?

Just  the way things are laid out and being extremely particular about the way things have to look on a canvas. You know like clean lines craftsmanship of it all, or what appears to be the craftsmanship. I think in the last year or two, my work has changed pretty dramatically.

I think I used to be more focused on real colors or colors that reflect life and nature. Now with my most recent stuff I think everything has shifted to represent the “artificial-ness” of life and things. 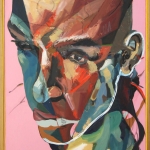 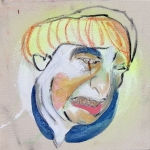 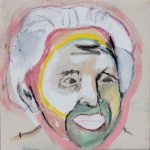 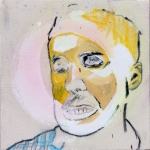 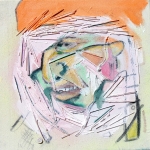 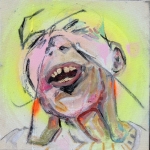 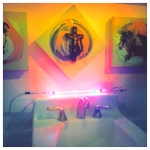