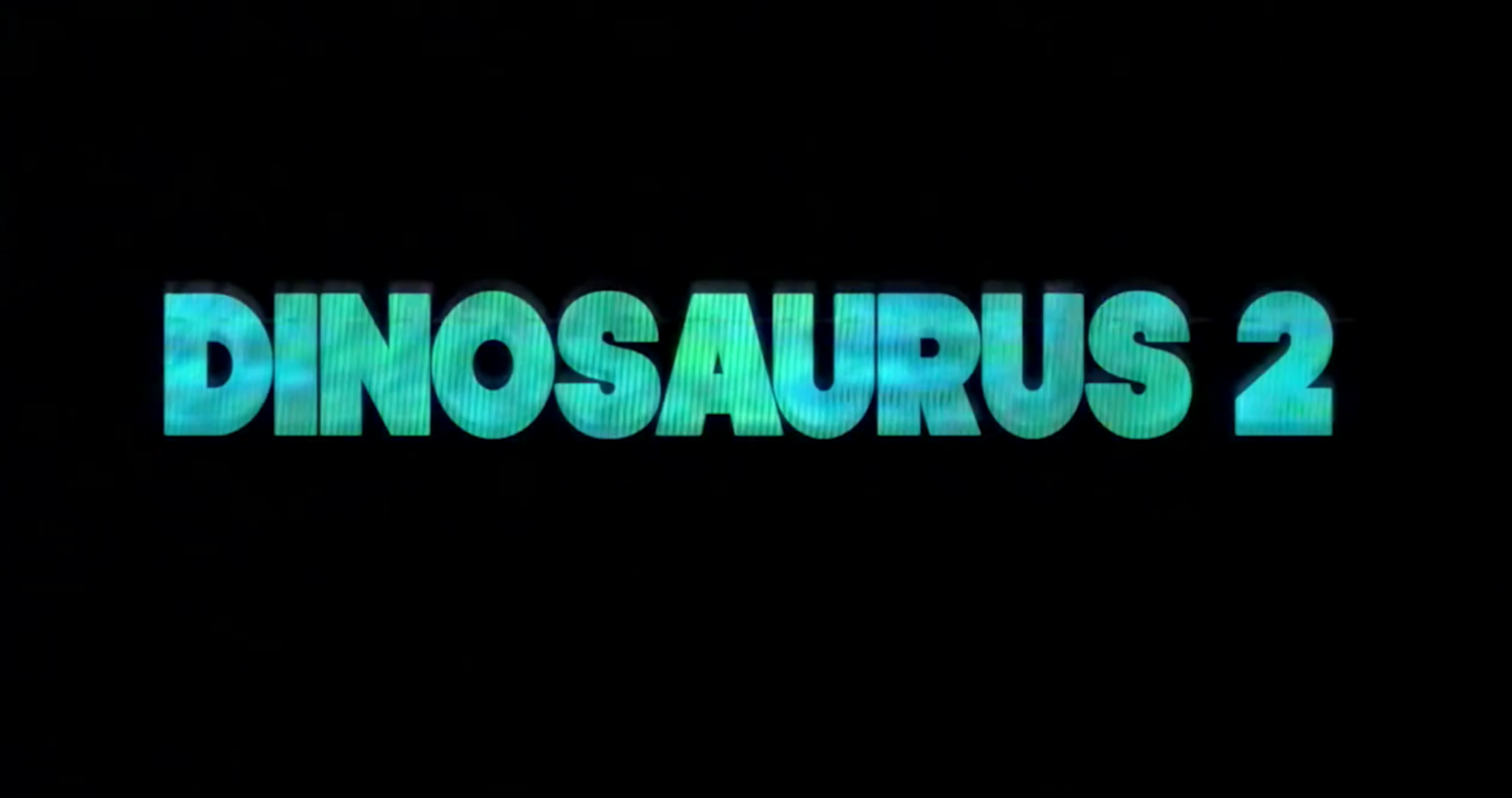 Dinosaurus 2: One Man’s Story as a Dinosaur

There’s a man that walks around Los Angeles in a green dinosaur outfit. He drives for Lyft, or at least he did, until he lit his car on fire; he’s been trying to observe a strict herbivore diet, but can’t seem to nix the Dino Nuggets just yet; he’s recently found a wonderful girl named Emma that loves him despite his identification as a reptilian being, and he’s the subject of writer and filmmaker Matthew Kaundart’s newest, short documentary Dinosaurus 2.

Dinosaurus 2 is the much anticipated sequel to Dinosaurus and continues to document the story of a man named Phil living his life as a dinosaur. Having faced relentless judgement from his parents and peers after initially coming out as a dinosaur, Phil continues to deal with issues regarding self-identity, finding acceptance, and functioning in an otherwise antagonistic world. Through Kaundart’s exploratory, documentary style form of storytelling, we witness how difference can propagate harsh and spurning prejudice.

Kaundart, who graduated from the University of Southern California’s film school, splices together home videos and found pictures and sounds with newly filmed footage of Phil going about his daily life, to create a captivating and genre-pushing mixed media short. Similar to Dinosaurus, Dinosaurus 2 utilizes Kaundart’s experimental approach to push narrative conventions to find visual ways of getting the audience in the same headspace as a single character. And in most cases, a character that’s seemingly different from everyone else.

Kaundart’s ability to reach within his own personal narratives and recreate them in an easily digestible and universal visual concept, makes for both impeccable writing, and gripping storytelling. We had a chance to talk with writer, director, and editor, Matthew Kaundart, about continuing the plot line for Dinosaurus 2, and the incredible collaborators that he worked with on the project.

With a documentary like Dinosaurus 2, the line between narrative and observational documentary is tested. In what ways do you think you challenge the genre of documentary?

I don’t like to look at documentary and narrative as two different genres. Instead, I try to think of them as two different languages of aesthetics and conventions. As a filmmaker, I can then choose which language I want my film to be in, or I can go the multilingual route, blending the style devices of the two to suit the needs of a particular story.

How did your style of directing Dinosaurus 2 differ from your process in Dinosaurus? Was there anything you learned from the first that helped in the making of the second?

For both films, I took something personal from my life and tried to translate it into an over-the-top scenario that fit the concept of a guy trying to live his life as a dinosaur. I would say the lesson I learned from the first was that I can make a film without resources, as long as I can find a way to relate to the material in a personal way.

How was the idea of Dinosaurus originally thought up? When did you decide it would be a short series?

The original “Dinosaurus” film was actually created for an interactive art experience for cARTel: Collaborative Arts LA. I was given a child’s drawing of a dinosaur and was asked to create an art piece that brought that creature to life. Instead of doing that, though, I ended up making a film that was a metaphor for someone going after a seemingly impossible dream–like being a filmmaker. It was a film that I really needed to make at the time, but I don’t think the kid liked it very much. The sequel came about because I wanted to make a breakup film, and I knew it could work great as a sequel to “Dinosaurus”. I have an idea for a third, so I’ll probably just keep making them as long as I have friends that want to help me.

What sort of challenges did you face when putting together this second movie, if any?

Well, I knew I wanted to tell a story about a breakup, and I knew what found footage I wanted to use. The challenge about making Dinosaurus 2 was giving myself a deadline to make it happen. When making anything without a budget, it’s always a struggle to find the overlap in people’s calendars. But as soon as I got everyone on board, it was a pretty smooth process, except for getting locations. That’s always difficult. For this, we went all the way to Downtown LA, San Pedro, and the Valley. Those were the only ones we could get for free.

Tell us a little about the team of people you worked with on the Dinosaurus films, in what ways were they indispensable to the project?

Each person that’s worked with me on the Dinosaurus films has been indispensable. The team at cARTel: Collaborative Arts LA gave me the creative freedom to do whatever I wanted for the initial Dinosaurus art event, and then cARTel made sure an even bigger audience saw the film at their No Budget Film Festival. And the first film’s cinematographer, Young G. Kim, helped define the entire series’ aesthetic. He’s also a great friend of mine, and his gorilla filmmaking techniques are a huge inspiration to me.

For the second film, I worked with Luka Fisher, who has been a producer on a lot of my projects this past year. Luka’s network of underground musicians and artists has become indispensable to our work together, and he was responsible for introducing me to the creatives that make up Terminal A, MRK, and MadAsHell–all of which made amazing contributions to the film.

I also had the chance to work with cinematographer Kyle Krupinski, whose talent and range as an artist continues to impress me. He was crucial for “Dinosaurus 2”. And of course, there would be no films without the amazing acting work of Phil Daddario, who really seems like a dinosaur to me at times and is just an incredibly great person to work with. Then of course, Emma Fassler, Lon Fiala, and KC White fill out the rest of the cast and are all stellar.

The other people that are crucial to these films are my parents, who always lugged around a VHS camcorder when I was growing up. Those tapes were the real starting place for this series, so my mom and dad deserve quite a bit of credit. And I can’t forget my friends who loaned their gear, locations, and time, especially Ryan B. Fee, Nandi Owolo, Andrea Acosta, and Mariko Amekodommo. These kinds of no budget films would be impossible without people like them.