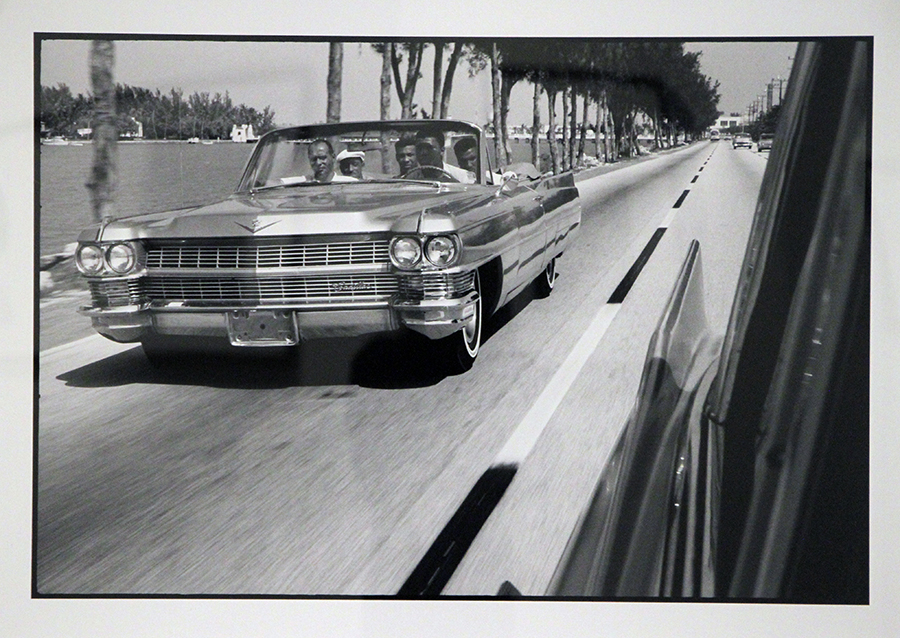 Gordon Parks was the first black photojournalist to work at Life magazine, from 1948 to 1972. Through Life, Parks documented the stories of those he photographed, personalizing his assignments to tell the broader story of the African American experience. By gaining their trust unlike any other photojournalist, Parks’ empathy and charisma enabled him to gain access into his subject’s world.

Jenkins Johnson Gallery in San Francisco recently presented Gordon Parks: Higher Ground, which was a solo exhibition of over sixty works by one of the most important photojournalists of the 20th century. The show included works from the essays for Life magazine, Invisible Man, 1952; Segregation Story, 1956; Duke Ellington, 1960The March on Washington, 1963; The Nation of Islam, 1963; Muhammad Ali, 1970; and The Black Panthers, 1970. Here are some photos of the exhibit. 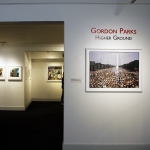 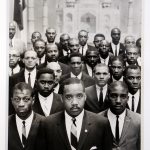 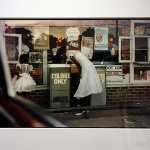 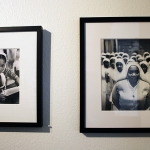 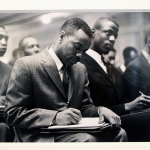 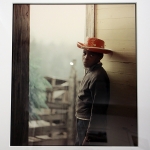 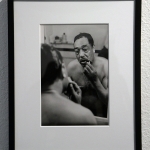 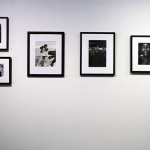 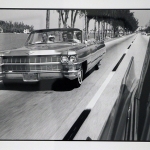 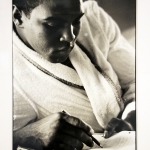 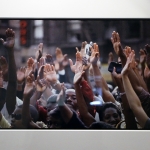 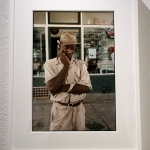 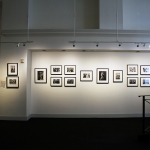