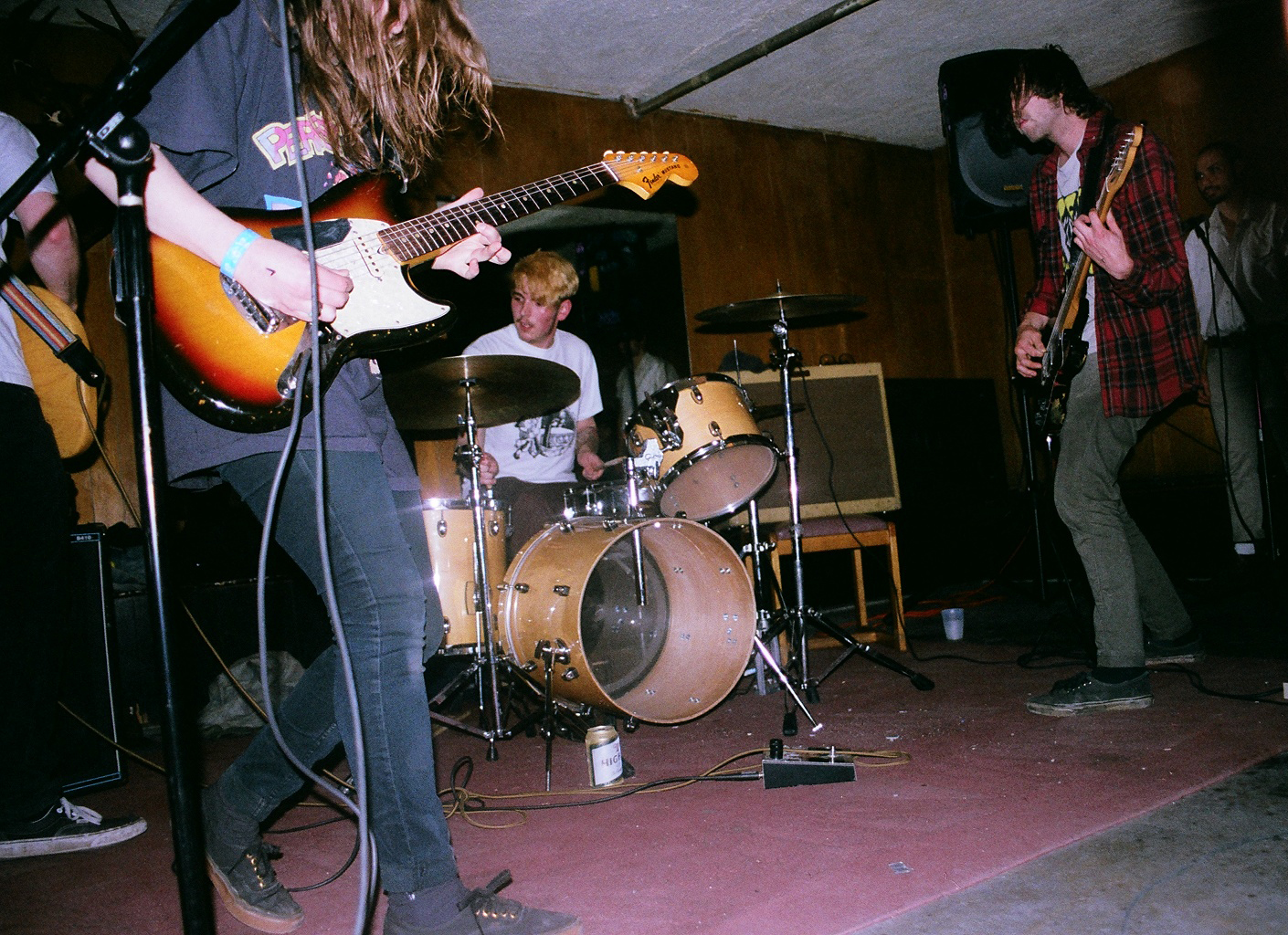 The last time we saw Gymshorts, they accomplished more in their short 30-minute set than some bands of similar raging noise-punk nature will manage only after playing with each other for years. Tearing through “Herman Melville” and other tracks from their purposefully, defiantly, invitingly imperfect recent release, No Backsies, their chemistry exploded.

On record, Gymshorts’ dynamic force builds upon its members equally—Sarah Greenwell’s startlingly visceral howls, guitarist Devin Domonic’s wall of noise, Trevor Farrah’s bass giving even their hardest songs an elastic, low-end pogo-ability. But live, drummer Mike Ferschke is heavy and fierce as hell (which makes his angelic all-white bleach-blonde ensemble sort of great), raising his arms only to strike down maximum damage with mostly every hit of the kit.

The four-piece punk dynamo from Rhode Island, is everything you want in a punk band: brutal, unrefined, and absolutely thrashing. With songs like, “Daylight Savings,” on which Greenwell asserts, “I wish every day was daylight savings/an extra hour of sunlight/ an extra hour to get high,” they are exactly how you’d expect them to be offstage; upbeat, hilarious, New England punks who’d like nothing more than to goof off and make music with their friends. However that impression partially collapses when they mount the stage, strap into their instruments, and reveal their sludge-coated surf riffs and drums that sound both wildly anarchic and assertively tight.

Greenwell flips between coarse, grating shrieks that sass, seethe, and spit the band’s cumulative passion like warm barf. She impeccably manages to convey both the relentless energy of primitive punk rock and an endlessly listenable charm, while usually frantically clashing and moshing with unsuspecting crowd members (since just about everyone is too fucking cool to dance these days, even at a goddamn punk show).

And standing near a speaker for 30 minutes during a Gymshorts set is a surefire formula for hearing loss. No exaggeration but, then again, no complaints. You don’t go to a Gymshorts show to chill out. You go to a Gymshorts show to watch Greenwell vocally punch her way through a web of Dominic’s shrill, thousand-times-fuzzed-over guitar noise. That ringing in your ears post-show is like a souvenir — or a proud battle scar.

Gymshorts’ vicious musical attack has garnered the attention of many as they tirelessly tour around the east coast, laying down a raw and to the point range of songs. The band seems more concerned with dismantling drum kits and ripping through guitar strings. But that sense that anything can happen, even in a 2:24 song like “Bed (Stuy),” is what keeps the ear excited and engaged. 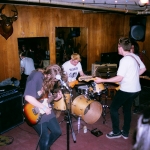 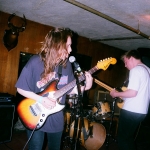 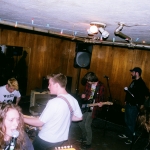 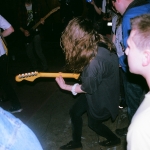 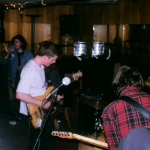 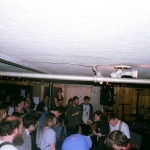 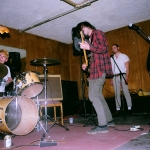 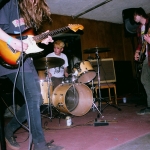 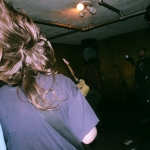 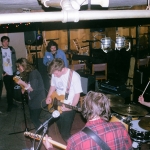 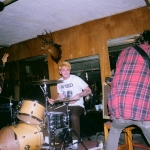 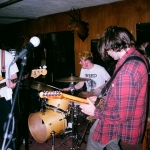 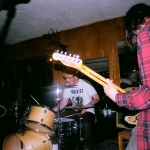 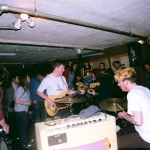 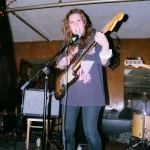 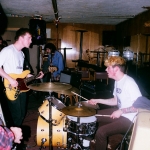 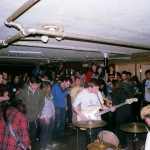