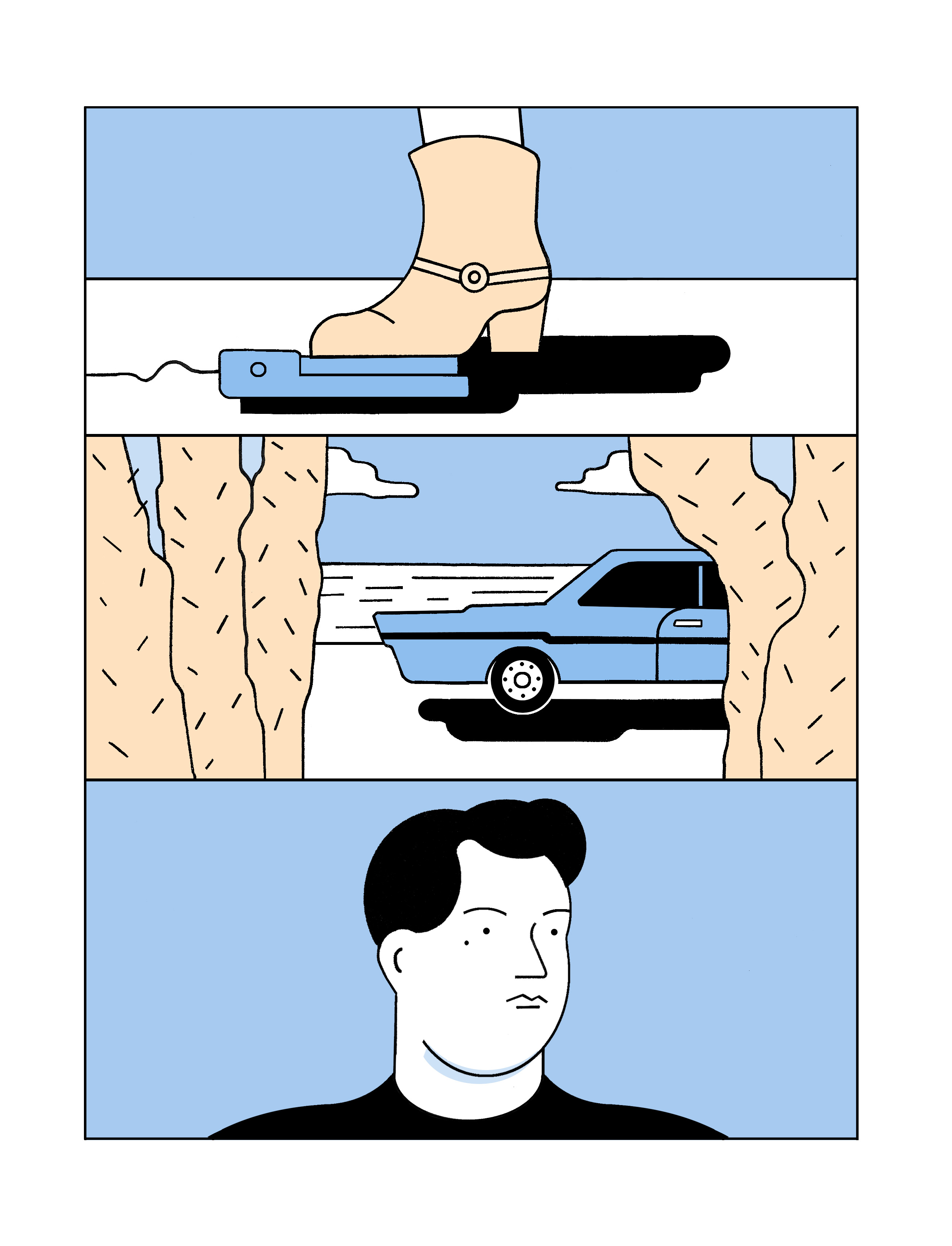 Listen To: The Buttertones

Ever been to a beach-partying, beer-swigging after show with a band playing so hard the stage fizzles to dust? Neither have I, but wouldn’t it be cool? The Buttertones’ surfy, raucous sound on their new album Gravedigging, exude what it would feel like to be at said party. The album is a blast of surf-noir-esque sounds, reeling in the unknown.

The Buttertones seamlessly spring us back in time without sounding outright contrived. The “La Bamba” romance and misfortune of  “I Ran Away,“ is intrinsically felt through the group’s doo-wop style harmonies and sleepwalking chorus—‘bye baby, bye,’— that reminds us quite a bit of Bobby Vinton’s way of singing. Each song title relates directly to it’s story, as well as, establishes a flow throughout the album if listened to in one sitting, all the way through (you know, the way you’re supposed to). The Buttertone splashing us from a gooey-love song to a 50s beach fiesta in “Moroccan Monsoon,” making light of the heartbroken disaster with hurricane-like instrumentals and multiple wipeouts implying anger and thrill.

Let’s pause and rewind to 2014 when it all began real quick. “Bad Girl” from their self-titled album takes us down an alley of torrential psycho-garage rock enabling us to bang our heads, yet drink a Mai Tai on the strand of carelessness. The Buttertones let us future trip, but at the same time, keep us from the future; repeating the past of authenticity and bliss—it is truly a decade of smiles, peace signs, and love.  It solemnly promises to keep us present, and motivates us to look forward to the next riff and sadly, presents an emotional track of heartbreak, weakness, and obligation of needing a person to fuel our every hurt and struggle. I believe this song purely represents that Spring time feel when college sweethearts turn a page of romance to a chapter-ending  fling, before moving onto summer fun. “Bad Girl” can relate to those of many instincts: loneliness, pure boredom, and even joy. Because who doesn’t want a malicious woman who knows all? The Buttertones capture the relatable and enable those to speak about the unspoken. Keep them saved on your Spotify playlist cause you never know what may happen during this independent season of radicalness froclicking around the field of mystery. They are an unforgettable death trap of wonder and glory, who will not disappoint, unless you hate music, which at that point just sucks for you.

For more from The Buttertones head to their Bandcamp or Facebook.