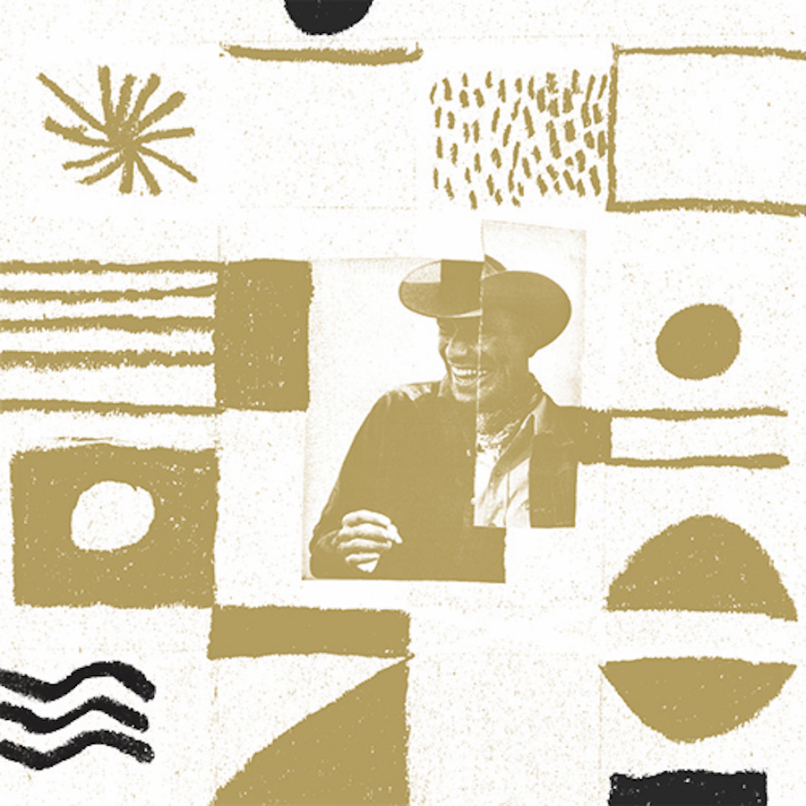 People slowly trickled into the Urban Lounge venue Tuesday night, faces in full anticipation of what would be a memorable night for the Salt Lake City music lovers. It’s no secret that the lead guitarist, Pedrum Siadatian, spent a majority of his childhood in Utah’s capital city; more or less a reason that the SLC  venue was particularly crowded, fans shoulder to shoulder, waiting for the psychedelic, Los Angeles-based band to take the stage. The energy in the air was at an all-time high; you could overhear murmurs of what songs people hoped would be played.

The Allah-Las took the stage, looked around at one another and fell right into rhythm. It was after their opening song, “No Werewolf” that the foursome slyly shifted into crowd favorite “Tell Me What’s On Your Mind”, encouraging their fans to not shy away from singing along. With their new album, Calico Review, due out tomorrow, the Allah-Las speckled their set with the new album’s songs, showcasing a slightly more polished sound, pushing beyond their well-known grungy garage vibes.

We had a chance to talk with Pedrum prior to the show, where he filled us in on pieces of life that have influenced the band’s music, what it’s like living and working in Los Angeles, and finding a balance between playing old and new songs to an ever-ready fan base.

You’re in the midst of touring; how does the group handle life on the road? What’s it like to be on tour and come back to your hometown to play a show?

At this point I think we’re pretty good at handling ourselves on tour; we pack less and can sleep better in the van. It’s really cool for me whenever we play SLC because I get to see a side of the town that I didn’t really get to know that well when I was growing up here, since I left when I was 15. I still feel really nostalgic when I come here, even though a lot has changed.

It’s clear that you draw musical influence from a range of genres. Is genre, and where you guys fit within different genres something the band focuses on? Or do you guys just create based on the music that is most interesting you at the time?

I think we focus less on genre and more on giving each song what it needs. Each song is communicating a unique point of view and idea. We definitely love 60s and 70s fringe music though, there’s no hiding that.

Calico Review is coming out a couple days. Each of the band’s albums has encompassed a variety of sounds and each one sounds completely unique. What is the creative progression like for you and the other band members, both independently and as a group?

The first record was collaborative musically, with Miles doing most of the vocals. With Worship the Sun and our new one, the songwriting has become more individual, where someone will write a song and bring it to practice for it to be learned and embellished. There are different vocals and songwriting styles composing our records now.

The band has been together, in Los Angeles, since 2008. To me, you could really feel the creative community of LA coming together and creating an identity. What was it like becoming a band during that time versus the major artistic surge we have seen within the last few years?

It definitely seems like there are more backwards-leaning bands now than when we started, and in general it seems there’s more bands in LA than I remember when we started. There are a lot of groups that have transplanted to LA cause there’s so many good venues here and rent is more reasonable than SF or NYC.

Tell us about what it is like to debut your new songs to an audience? Do you enjoy watching their reactions more when playing a new song or when you play a song that the audience knows all of the words to?

Hmm it depends on the crowd. Sometimes an audience just wants to hear the songs they’re familiar with and some fans are more excited to hear new songs. It’s very cool to see people singing along, but for me, it’s more fulfilling to see people get into new songs, that way I know we don’t have to play the same shit forever.