In Pursuit of Visual Declaration: A Conversation with Colin Sussingham

This is an interesting time for photography. Readily accessible, prompt, self(ie)-inflicting, modifiable, even interactive. In the right hands, the longtime vehicle for documentation remains a beautiful form of expression, while, in others’, a depreciated artistry, diluted with hashtags and deceptive filters and archived for response rather than in the pursuit of visual declaration. For some people, photography has become a way of adjusting the unadjustable; but for others, photography still holds its intended candor, and it’s with that regard for candor that Brooklyn photographer Colin Sussingham preserves photographic authenticity to the utmost.

Sussingham grew up on Long Island, used to the convergence of assorted cultures and people, all of which he captures in his photos. From city sidewalks to friends’ living rooms, Sussingham makes the most of his surroundings, employing his cameras rather than effects to grab the attention of his audience via the attention of his subjects. He photographs with intentions of accuracy, only tweaking for the sake of visual honesty, emphasizing the importance of natural lighting and the visual influences it has on its participants.

Skating has been a lifelong diversion for Sussingham and serves as both a source of inspiration and head-clearing respite for him and his work. With the same energy-gripping ease it takes him to clear a rail, he photographs skaters—buddies, strangers, professionals, newbies—in their most vulnerable and precious element, delivering the beauty of strenuous movement in still shots. Lucky for us, Sussingham took the time to chat about skating, photography and his most favorite things.

Give us the Colin Sussingham spiel.

My name is Colin Sussingham. I’m a photographer living in Brooklyn, NY—originally from Long Island. I studied graphic design at Pratt Institute. I’ve been skating for more than half my life and I eat a lot of food.

What do you shoot with? Is there any editing done to your photos?

I shoot with a Fuji X100 and Canon 6D and some Speedlites. I do edit my photos. Digital usually looks pretty shitty without certain tweaks here and there, I think. Sometimes I shoot certain things with intentions of looking a specific way and sometimes I’ll edit photos for fun and end up liking them more than the original. But I definitely tweak 99.9 % of my photos at least a little bit.

Tell us about your creative process. Do you walk around looking for a shot, or do the shots find you? And do the mechanics of your work/process change from subject to subject?

I shoot a ton of different subjects, so it varies. Sometimes I shoot a photo because I like the environment, scene, or colors and then I might find more to the photo then I originally did.

Sometimes I shoot things with the idea that it relates to past photographs. I’m currently on a two-month Euro trip, so I’ve been out of my element, which is nice. I’ve been shooting a lot of landscapes because of that. I think the mechanics of my process change depending on the situation. If I’m at someone’s house shooting portraits it’s totally different than if I’m shooting skate photos or walking around a forest looking for rocks that I like or something. But I feel like my intentions are usually the same. Like compositions and lighting. Try to give it a somewhat natural vibe.

How does New York as a backdrop lend itself to your work and your photographic style?

New York is a special place because it offers such a vast difference of cultures and environment. It’s where I live so it just becomes part of my work. It’s an attractive place and also so famous, so maybe that makes it more interesting to some people. It’s addicting to shoot photos of NYC but it’s also fun to get away from it from time to time.

What is currently inspiring you? And when you find yourself in a creative rut, what do you turn to for a creative boost?

My friends are always an inspiration and motivation to keep making things. I share a studio with some close friends and it’s nice to come in and see what they’re working on from day to day. Other photographers I look at that are rad: Ray Metzger, Helmut Newton, Szymone Brodziak, Richard Kern, Jonathan Mehring, Bruce Davidson, Bruce Gilden.

I feel like trying to make new photos can be really difficult sometimes. I shoot a lot of photos and am pretty picky with what I think looks good in them. I also skate a lot which is a good way to get the creative juices flowing. Not just physically but it’s good mentally to skate around and see the city. With social media you see an insane amount of photos and art being posted all day, so it’s hard to not be motivated to produce work, but that makes it difficult as well. I have Instagram and Tumblr, and I feel that it’s important to keep an online presence with that stuff because it is an amazing way to reach out to a bunch of people with the click of a button. But at the same time, it’s overwhelming with how quickly you see something and just move onto the next image without giving it the time of day because there’s just so much content.

Walk us through a day in the life of Colin Sussingham.

Coffee, go to the studio, usually try and go skate, sometimes cook some dinner or go out and then usually just chill at home with my lady. Then repeat. This all depends on if I have a job that day or not but my work schedule is so on and off.

favorite movie: Rookie of the Year

favorite book: A Confederacy of Dunces

favorite Brooklyn coffee spot: I usually a make my own, but Myrtle-Marcy 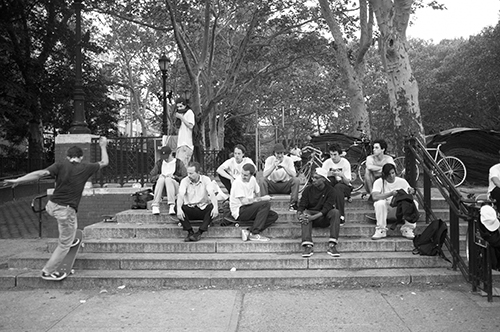 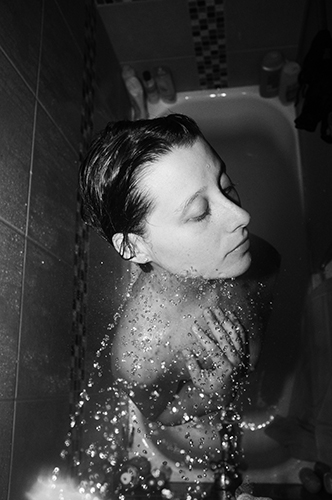 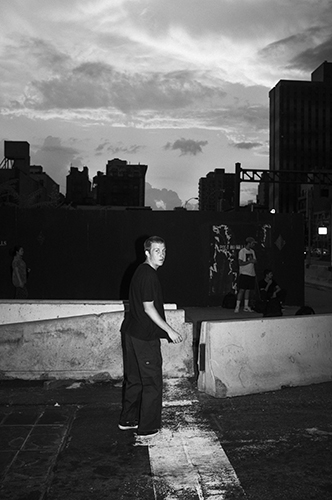 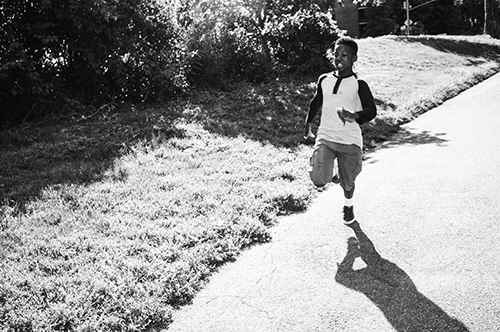 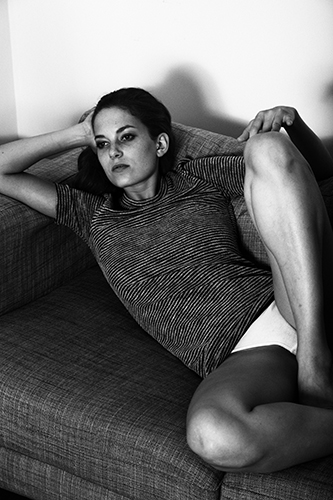 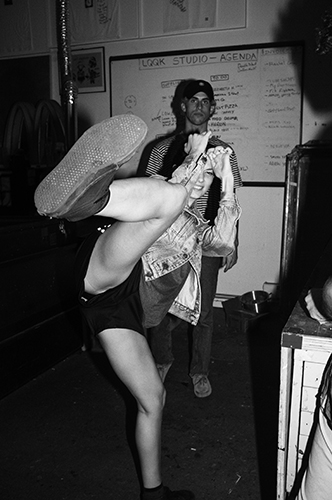 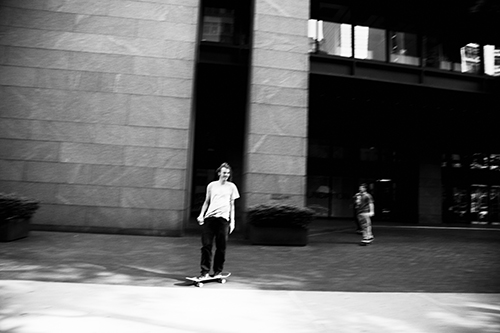 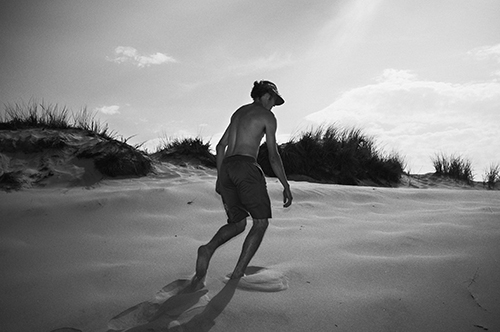 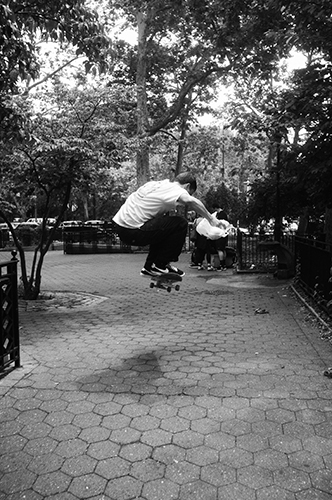 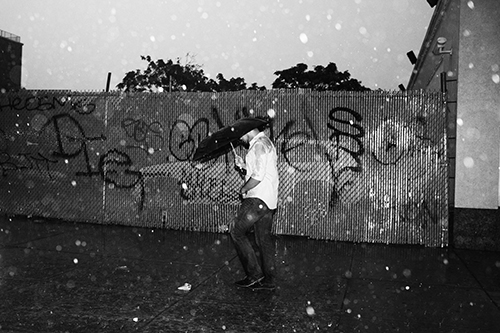 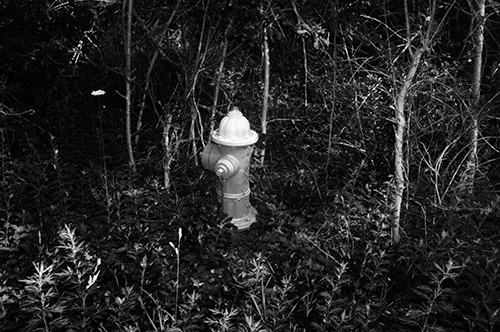 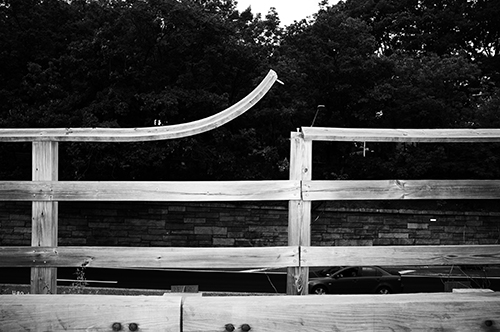 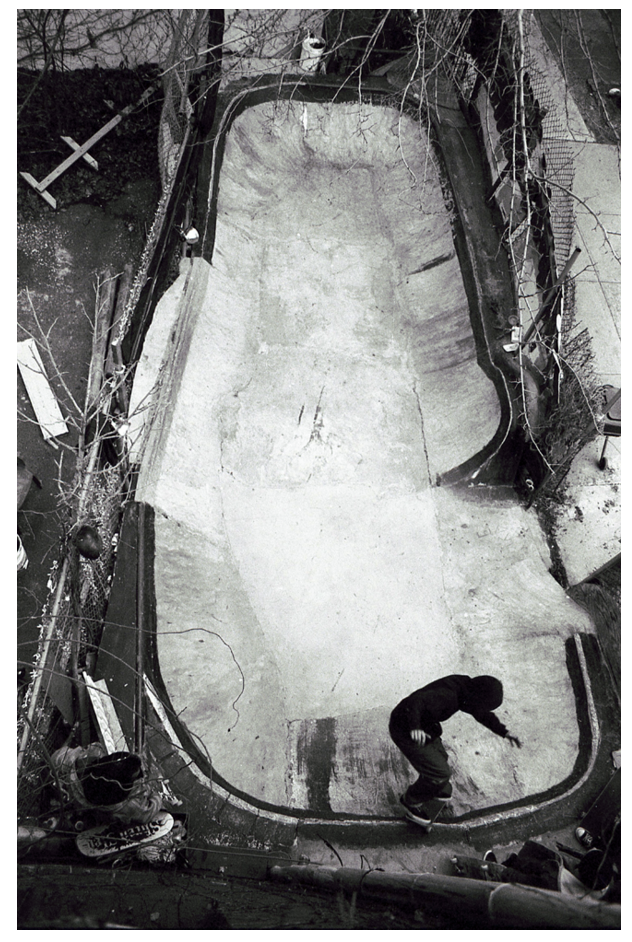