I first fell in love with Southern California native and LA resident Robbie Simon after watching his band Wet Illustrated play. It was then that I learned that not only was he singing and playing drums at the same time, but also designing all their records and show posters, and directing their music videos. Instantly, I became a loyal fan and am now pleased to call the warm-hearted human a friend. Now, focusing solely on his art, Robbie has worked with Fleet Foxes and Kevin Morby, but is probably most recognized for his work with his life partners The Allah Las. Robbie’s work has graced the walls of the best music venues all over the world, but it doesn’t stop there. He’s had solo shows in Los Angeles and Norway, a collaboration with Stussy, and is a member of the DJ collective Reverberation Radio, whose podcast receives 70K unique listeners a day.

How does music influence you?

It’s nearly my entire foundation. Not in the sense that the work is based on music but in the sense that I’d probably be an assistant manager at a Tilly’s in Orange County, or something bleak like that, without it surrounding my life. It’s guided me every step of the way.

The people need to know you were once a very talented singer and drummer. Do you still think about creating music or has art taken over completely?

You are very kind. I think about it occasionally and the answer usually comes back: The world heard enough from me.

You’re a part of Reverberation Radio what are some favorite records in your collection?

I am a proud member. I find those all-time-questions overwhelming, but some of my favorite current records are Neil Young, Trans, Robert Wyatt, Shleep, Ashra, Correlations, Don Cherry, Brown Rice, and Anton Ellis, Legend.

At a bit of a crossroads there, honestly. “Kokomo” was my go to, but last time I tried it I had the hubris to attempt it stone sober. I got cold feet when my name was called and asked this guy who I just met if he “wanted to do some ‘Kokomo.’” He said, “No, I don’t do cocaine anymore.”

Why is a tennis ball fuzzy?

To keep people from confusing it with a lemon at the grocery store.

How would you describe all the primary colors to someone who has never been able to see?

Red is so warm you need blue to cool it off, and then yellow’s job is to make sure everything isn’t purple. They’re the food, water, shelter of the color kingdom.

Read our full interview with Robbie Simon in upcoming issue 13, out January 20th, and available for pre-order here. 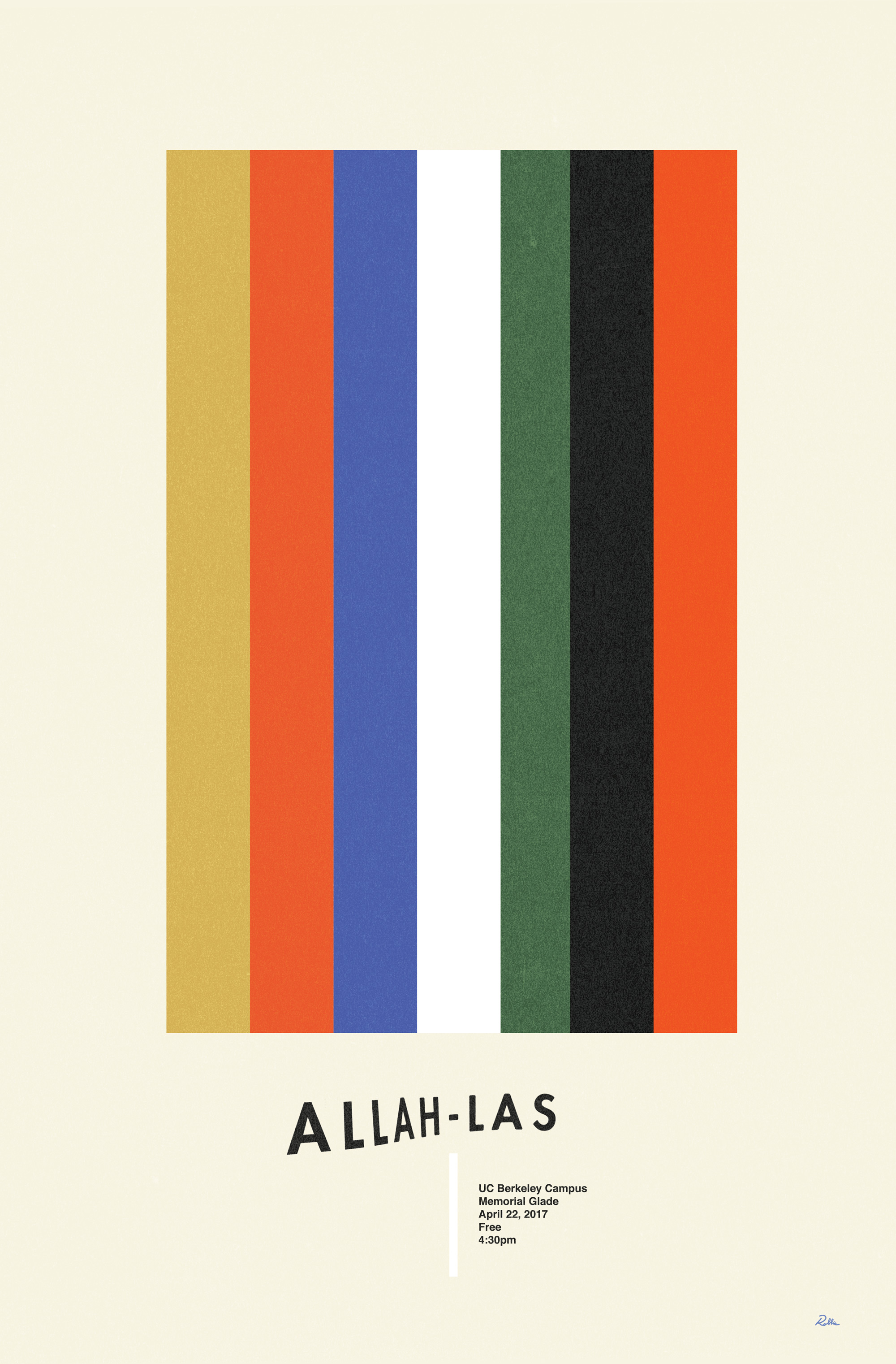 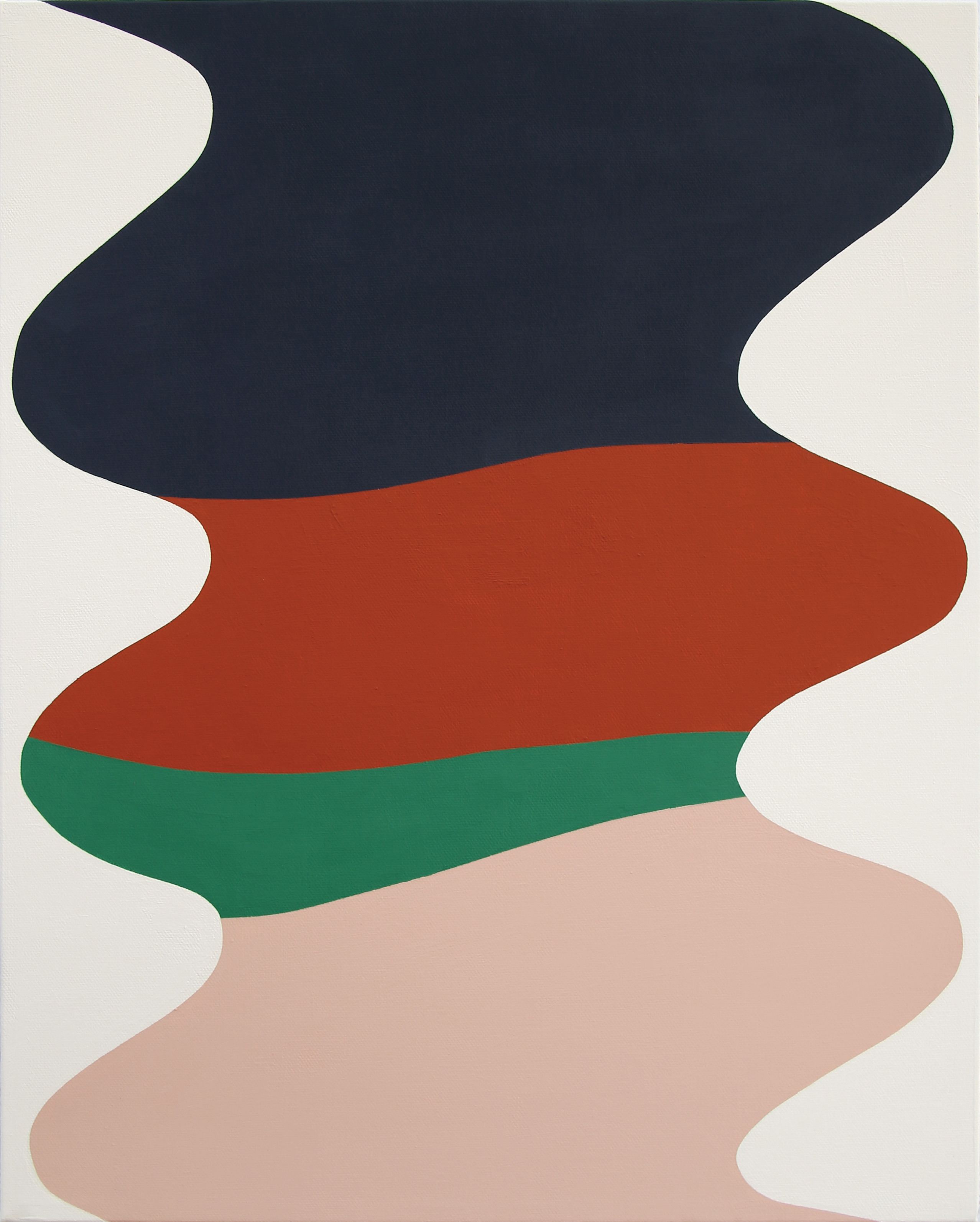 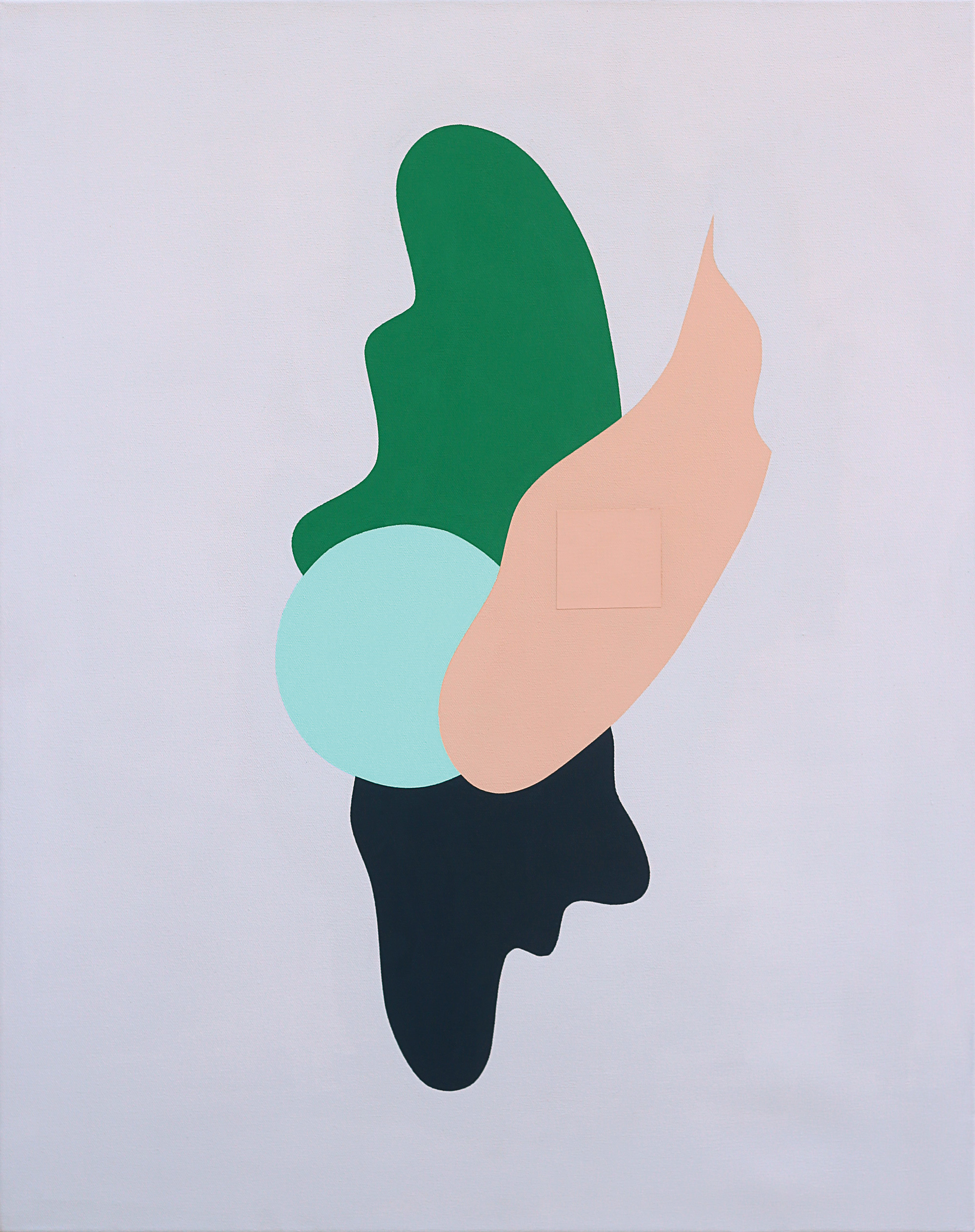 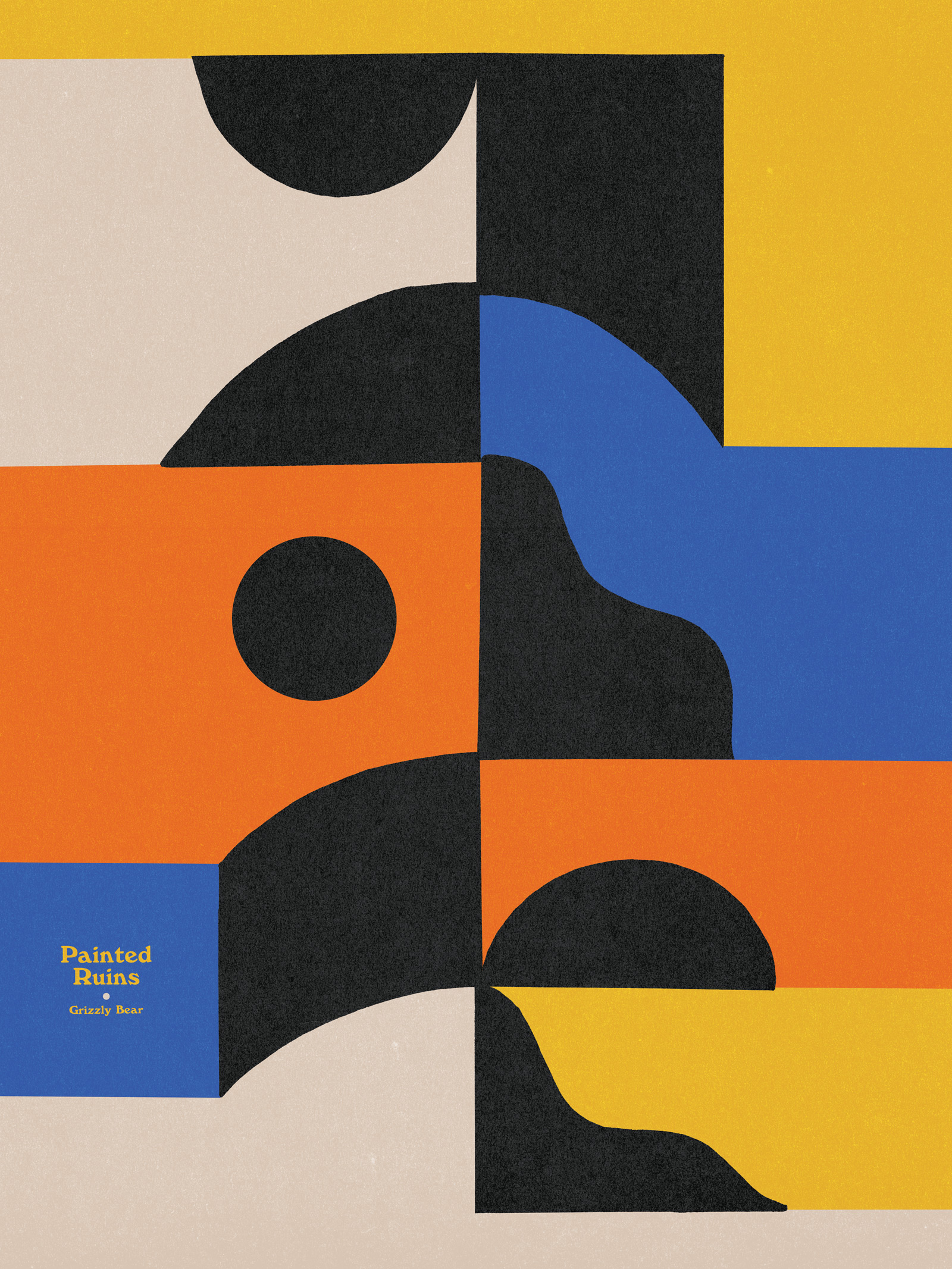 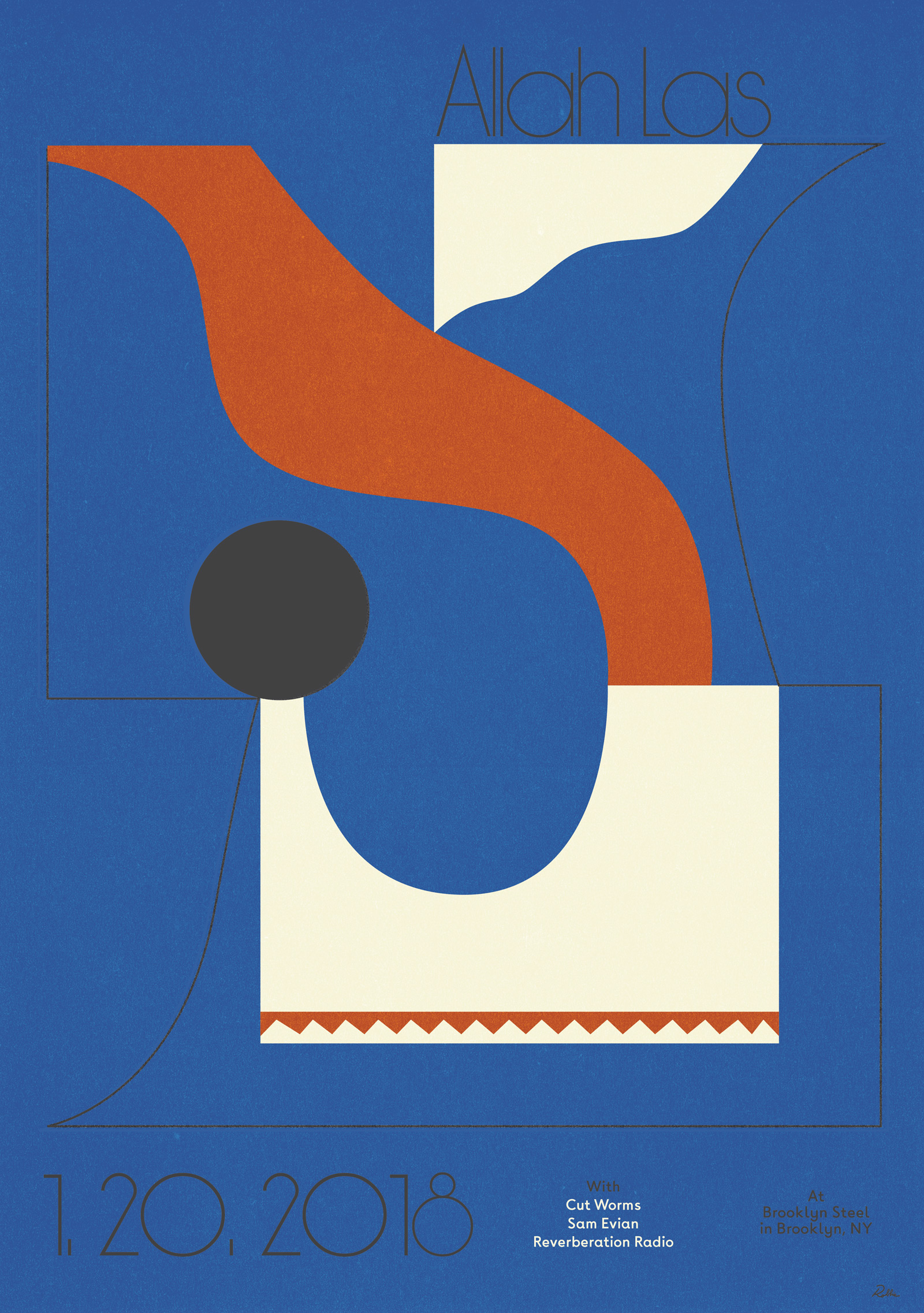 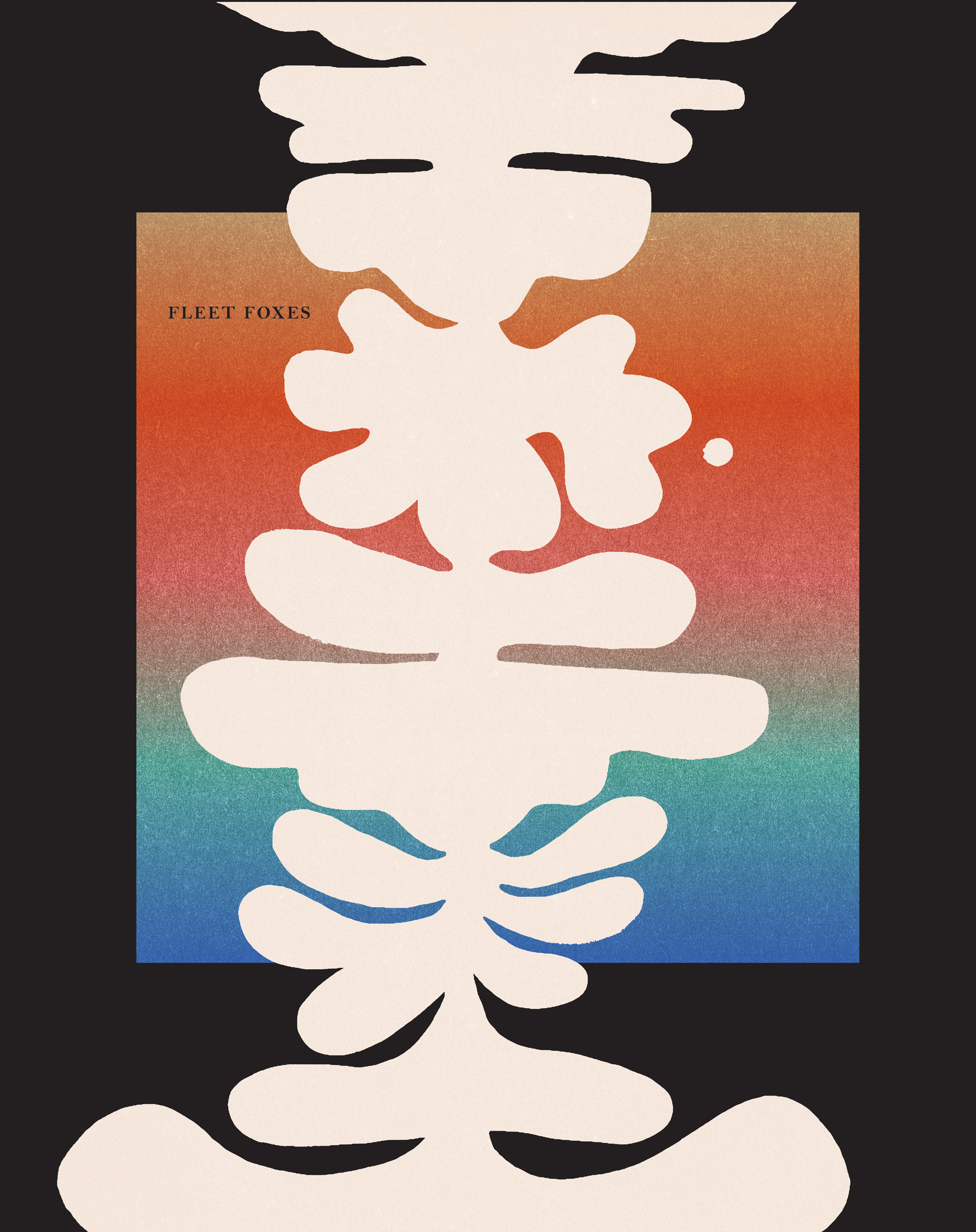 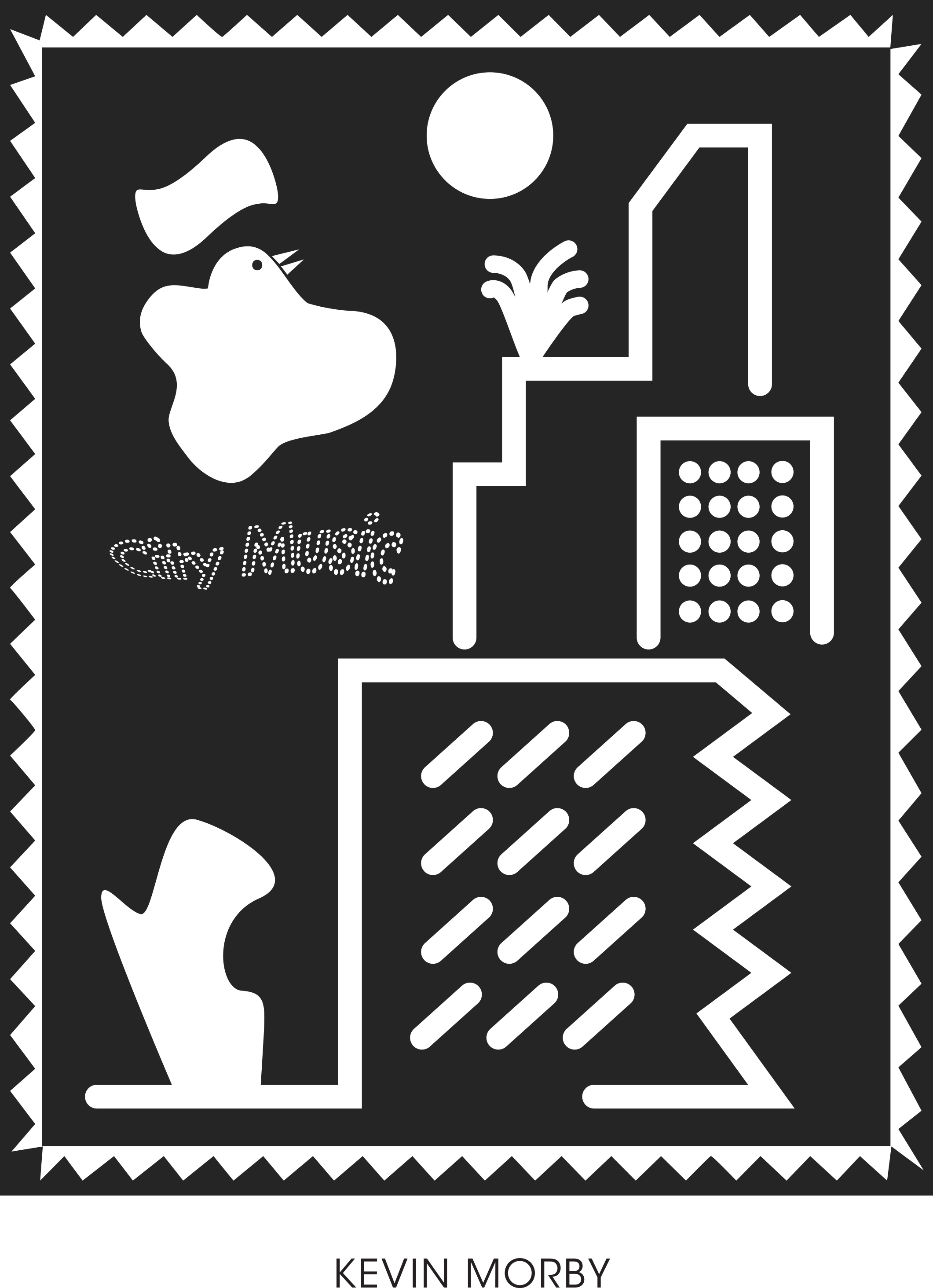