Robert Neal’s Honest Love For Life, On & Off The Skateboard

Most professional athletes would have you believe that they live and breathe nothing but their respective sports. While all of that perceived dedication makes these million-dollar athletes seem passionate, even adorably obsessive, it often comes across a bit exaggerated. For the soon-to-be-pro-skater Robert Neal, it is his honest love for life, on and off the skateboard, that makes him stand apart from the rest.

Neal has been kicking ass and taking names in the sports world almost his entire life. Born and raised in Southern California, it was only a matter of time before a young Robert Neal found himself on a skateboard.

What started out as a transportation need in the third grade has now turned into a blooming professional career for the Long Beach local. 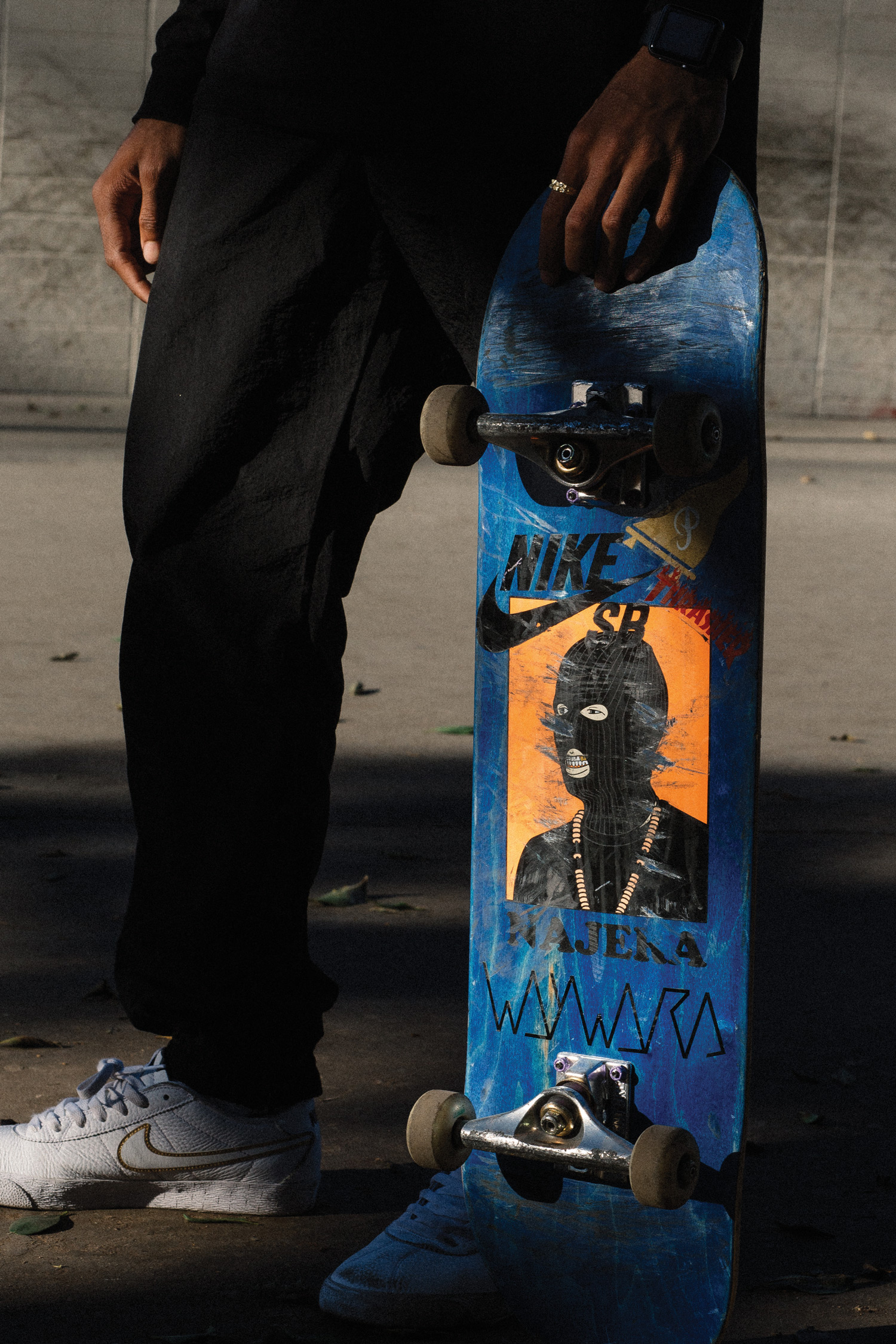 “Nike SB was my first sponsor, so of course that feeling was dope! But when Primitive Skateboards came out, I remember thinking it was the dopest skate company out there because it was something new that was being introduced to the skate industry,” Neal says. “I was asked to be on Primitive when I skated Street League with Paul about three years ago. Heath Brinkley came up to me and offered for me to ride for them. Going from admiring a company to skating for them felt so crazy; I can’t even explain the feeling. Thanks to Paul and Heath for believing in me!”

Modesty is of course just another endearing part of Neal’s personality. Despite his quick success and seemingly endless list of achievements, Neal remains incredibly humble and forever grateful to his loyal fan base.

“To be honest, I never expected so many people to notice me, follow me, and even tell me that I’m their favorite skater. Still, to this day, I get shocked hearing it because where I come from it’s usually the other way around or there’s always someone to hate on you or shoot you down,” Neal admits. “But now, to see the love that I’m getting is a blessing and it humbles me and motivates me to keep pushing my skating and myself further in life.”

Read our full feature on Robert Neal in upcoming issue 13, out Jan 20th, and available for pre-order here. 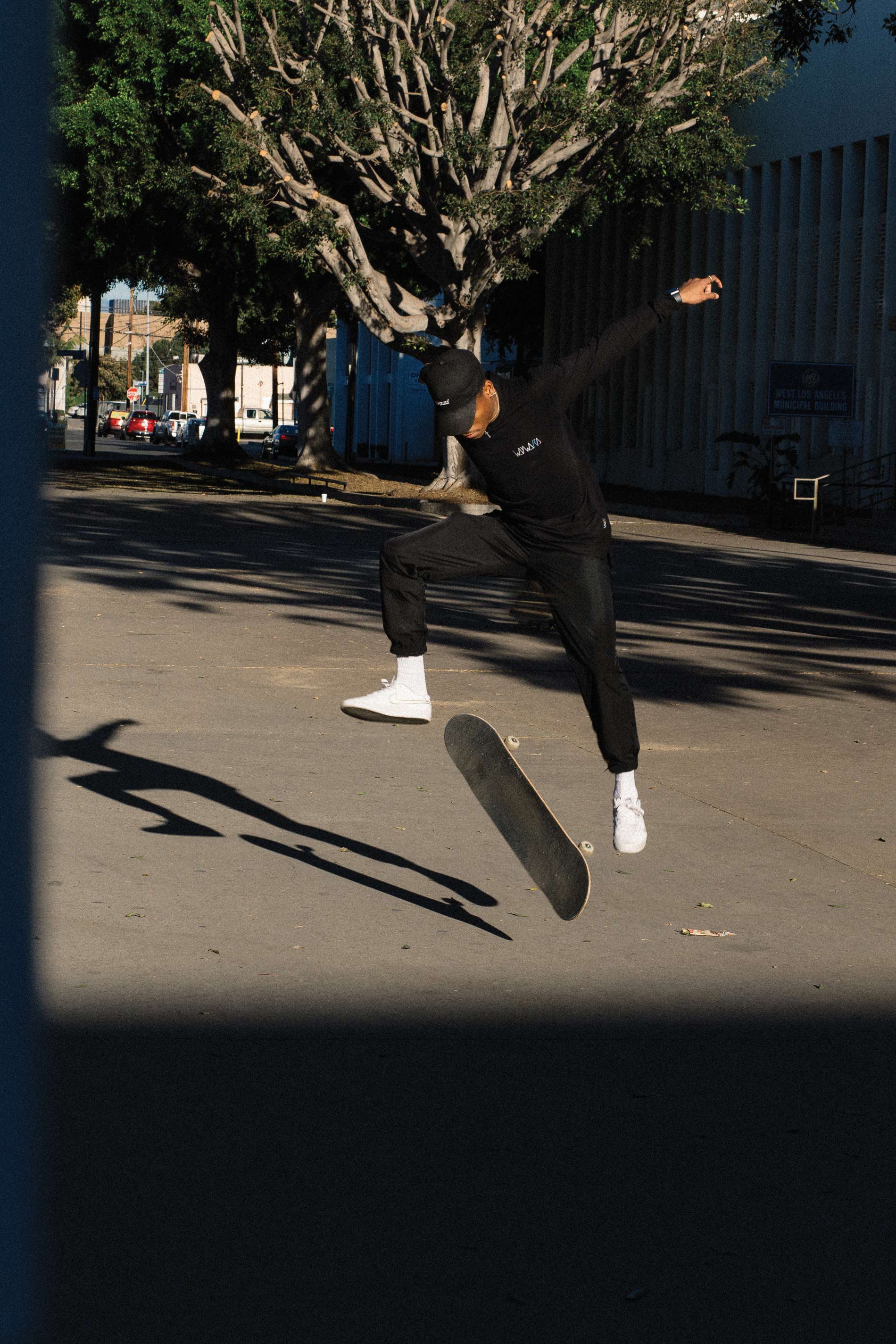 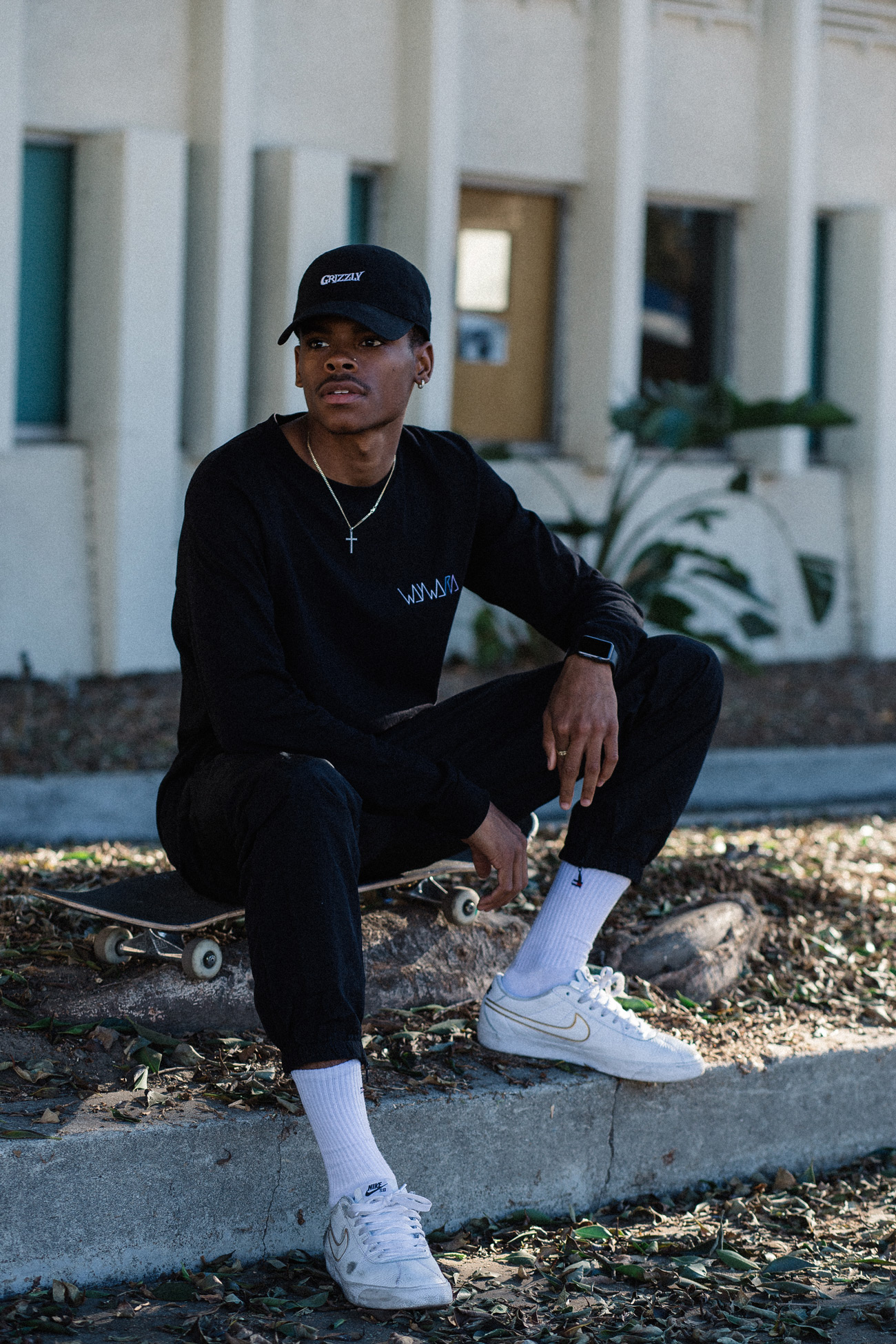 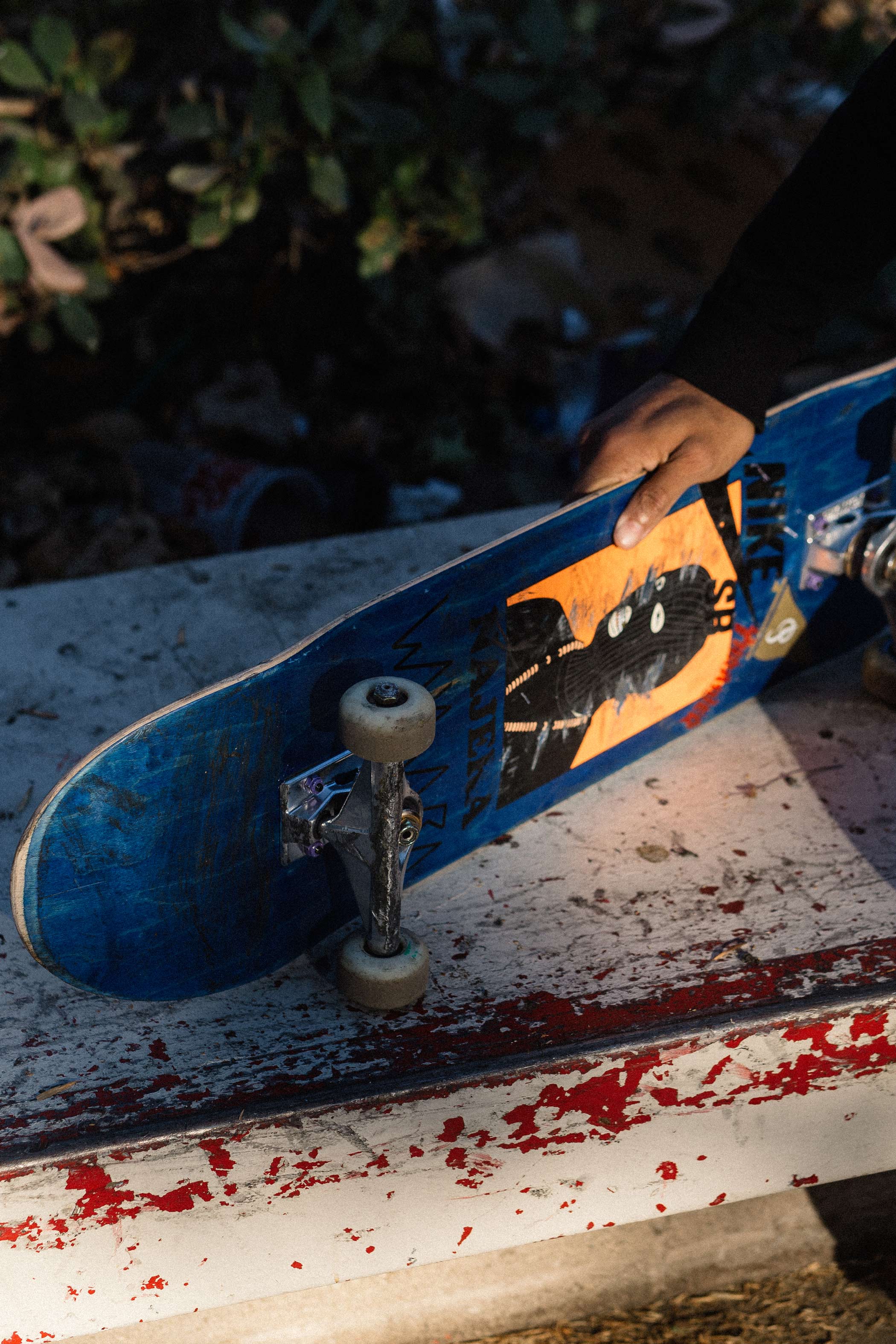 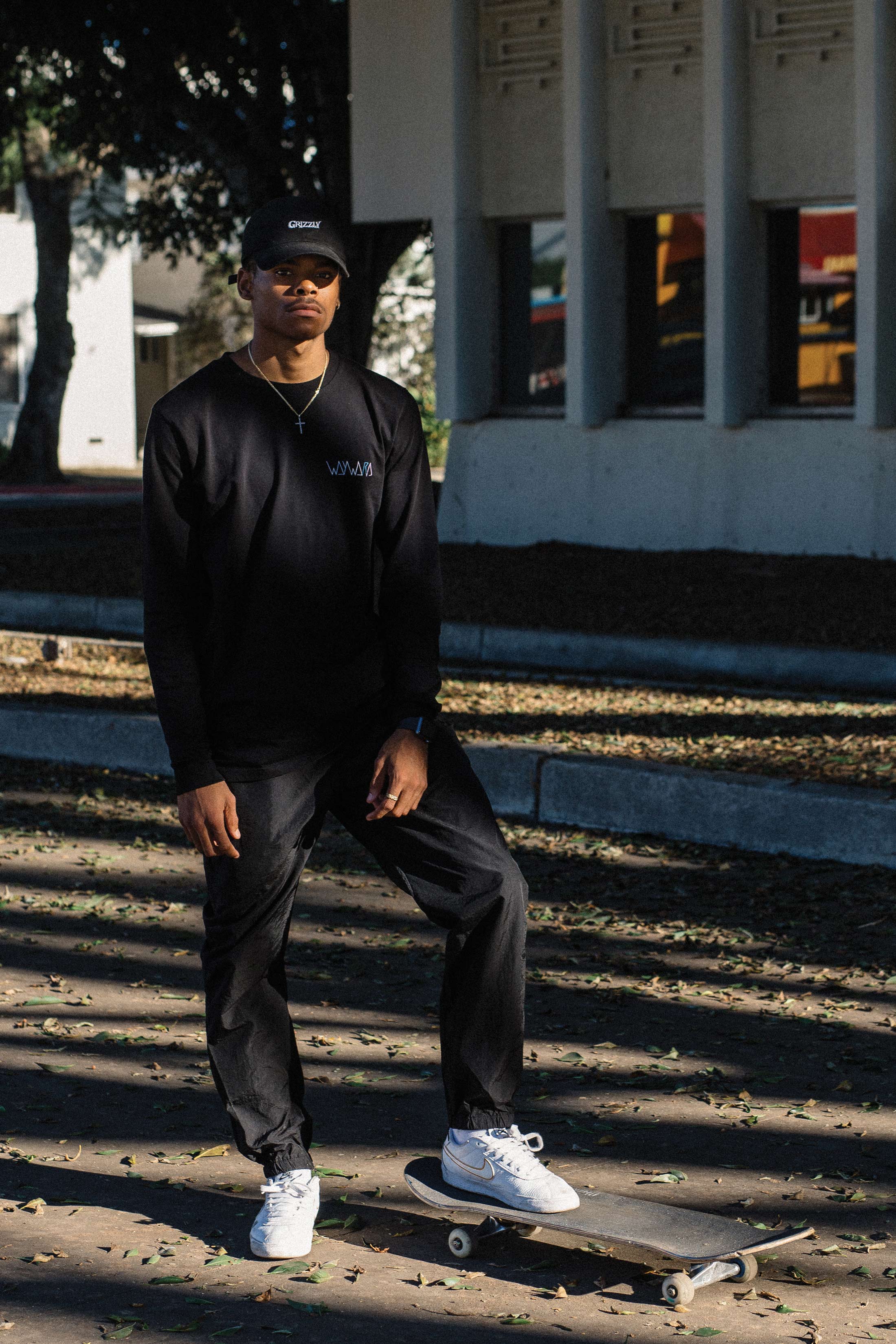