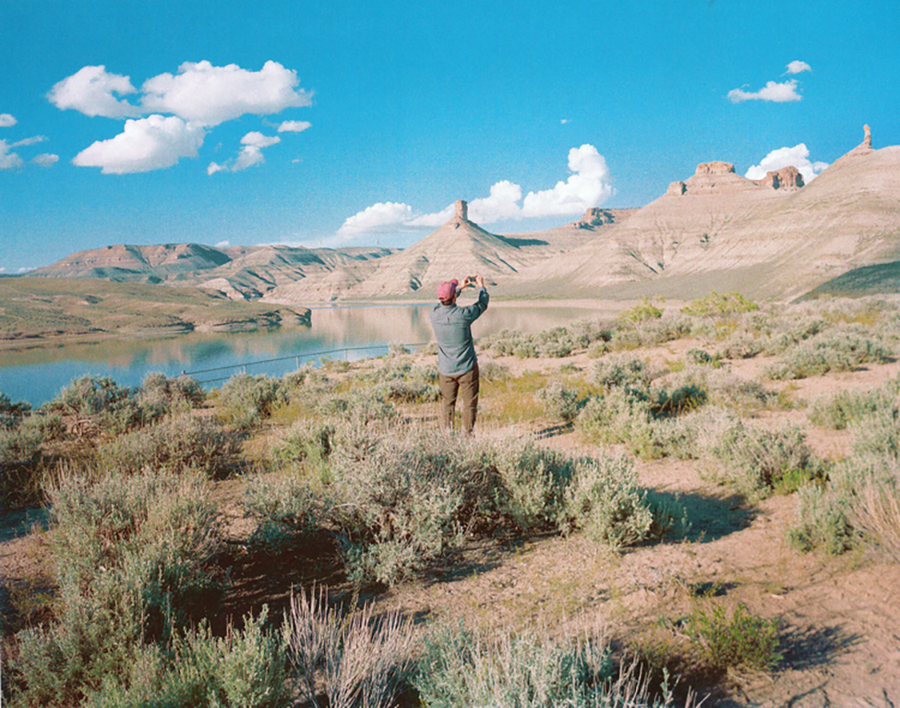 Hamovit, who spent nearly six months surveying O’Sullivan’s catalogue of photographs from the Fortieth Parallel excursion and meticulously mapping out his own route (about 30 stops), has produced a collection of photos – which he plans on continuing to shoot – that stand as visual commentary on the comparative technologies and importance of such photos in both photographers’ times.

Tell us about the idea behind your most recent series of images, Fortieth Parallel. What sparked this creative and uniquely humorous process?

Timothy O’Sullivan and all the other 19th century American frontier photographers have always been some of my favorite artists in general. The way they had to improvise in these environs with these giant, cumbersome cameras and conjure up what we think of today as landscape photography fascinates me. I took a course in college about 19th century exploration photography and since then I’ve just been all about it and it’s all I’ve really looked at in terms of photographic work for the past six months or more.

In my dreams though Timothy O’Sullivan would just smile, lock eyes with me and say softly “Righteous.” Then we would both drink a Tecate or something.

How did you decide on which photographs you wanted to work with? Did you have them chosen before your two week trip?

I actually had a lot more photographs and sites I wanted to work with. I spent six months, before leaving on the trip, going through the photos, locating them on google maps and creating a route that would hit as many as possible in the shortest amount of time. I ended up only only getting to about 15 or so, which is not bad, like one or two a day. My original itinerary was about twice that, but once you get on the road and have to deal with traveling and camping in the desert and assembling and disassembling a view camera reality sets in. I consider this project a “work in progress” and plan on adding more images in the coming months when I get back to the U.S., I’m currently residing in Iceland.

If Timothy O’Sullivan were alive this day, in one word, how do you think he would describe your recreations of his photographs?

He would probably say, “Color?” because, you know, there was no color photography at the time and that must have been one of the hardest thing to convey in the work since it seems (at least to me) to be one of the most remarkable attributes of the west. In my dreams though he would just smile, lock eyes with me and say softly “Righteous.” Then we would both drink a Tecate or something.

Do you think a photographer one hundred years from now will attempt to recreate the trip you took and the photographs you’ve created here?

I sure hope so since a lot of this project has been comparing the technologies of our times, both in terms of photography and transportation. By then they’ll hopefully be able to teleport to the places and render aerial-holographic-3D-Iifesize-interactive-model photographs taken with their drone-eyeball cams. Can’t wait for my android grandkids (grandroid kids, if you will) to enjoy that. 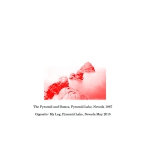 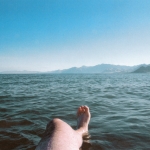 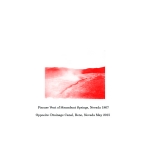 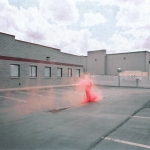 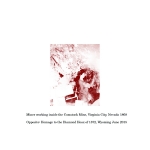 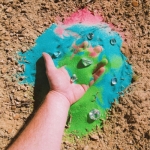 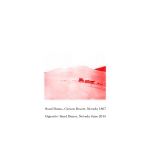 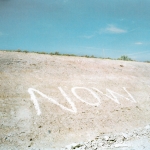 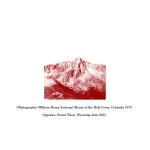 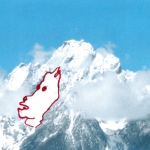 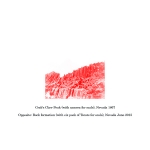 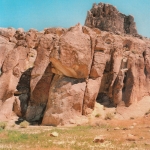 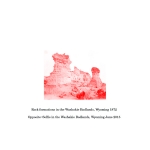 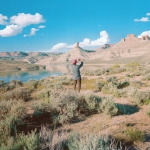 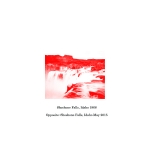 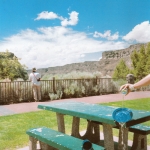