This is a preview of our feature on Ryan Preciado in upcoming issue 16. You can pre-order here.

Ryan and I met a few times to do this interview. Once at South Willard where Ryan works part-time, and again in the studio while Ryan put some finishing touches on a few pieces he will have on display at South Willard, along with some collaborative tables he worked on with Magdalena Suarez Frimkess.

At first, I thought of Ryan as a furniture maker, but as I became more in tune with his practice I’ve come to realize the work is bigger than just furniture. Ryan’s work in furniture isn’t just that. It’s sculpture, it’s interactive, it’s touch, it’s feel. The work stimulates all senses. Ryan is an artist working in sculpture, but will probably never admit that. His attention to color and form create a sense of mystery, questioning the viewer’s own connections to each and provoking the viewer to ask whether or not these pieces are from the 50s or present day. 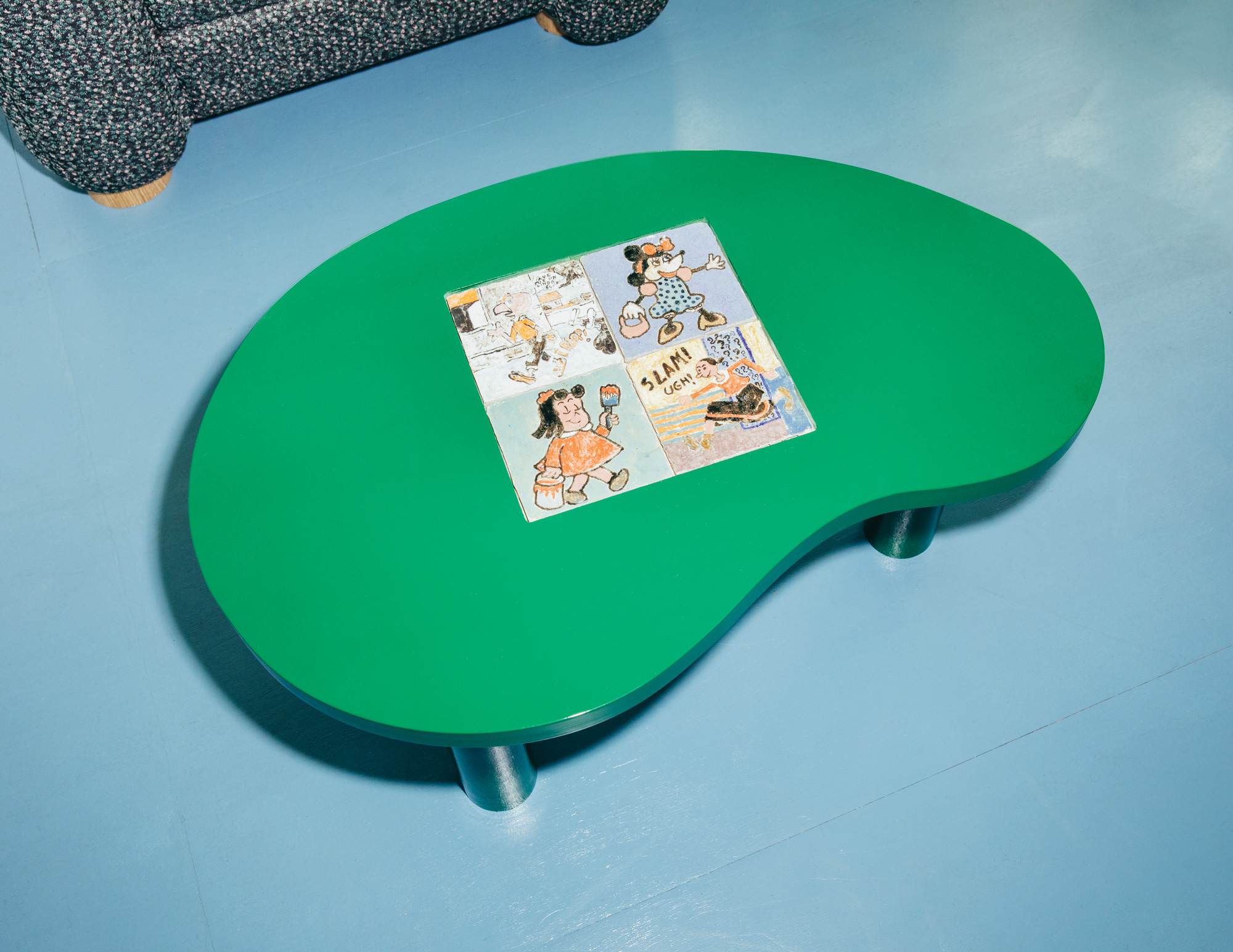 How did the interest in furniture come about?

When I was 20 I started working with a furniture maker named Jory Brigham in San Luis Obispo. I worked in a furniture showroom that sold his work and every day he came in I asked if I could work with him in any way and finally wore him down by saying I would work for free.

When did you notice that you looked at furniture differently?

I lived with my grandma for the majority of my childhood and she had this big garden my brother and I used to play around in. She had this plastic chair that sat in the sun for months. After enough time passed it melted into this crazy looking thing; I don’t know what to call it. But it still worked and we still sat in it and used it. I guess if I was to go back to when I thought about furniture differently that would be it. 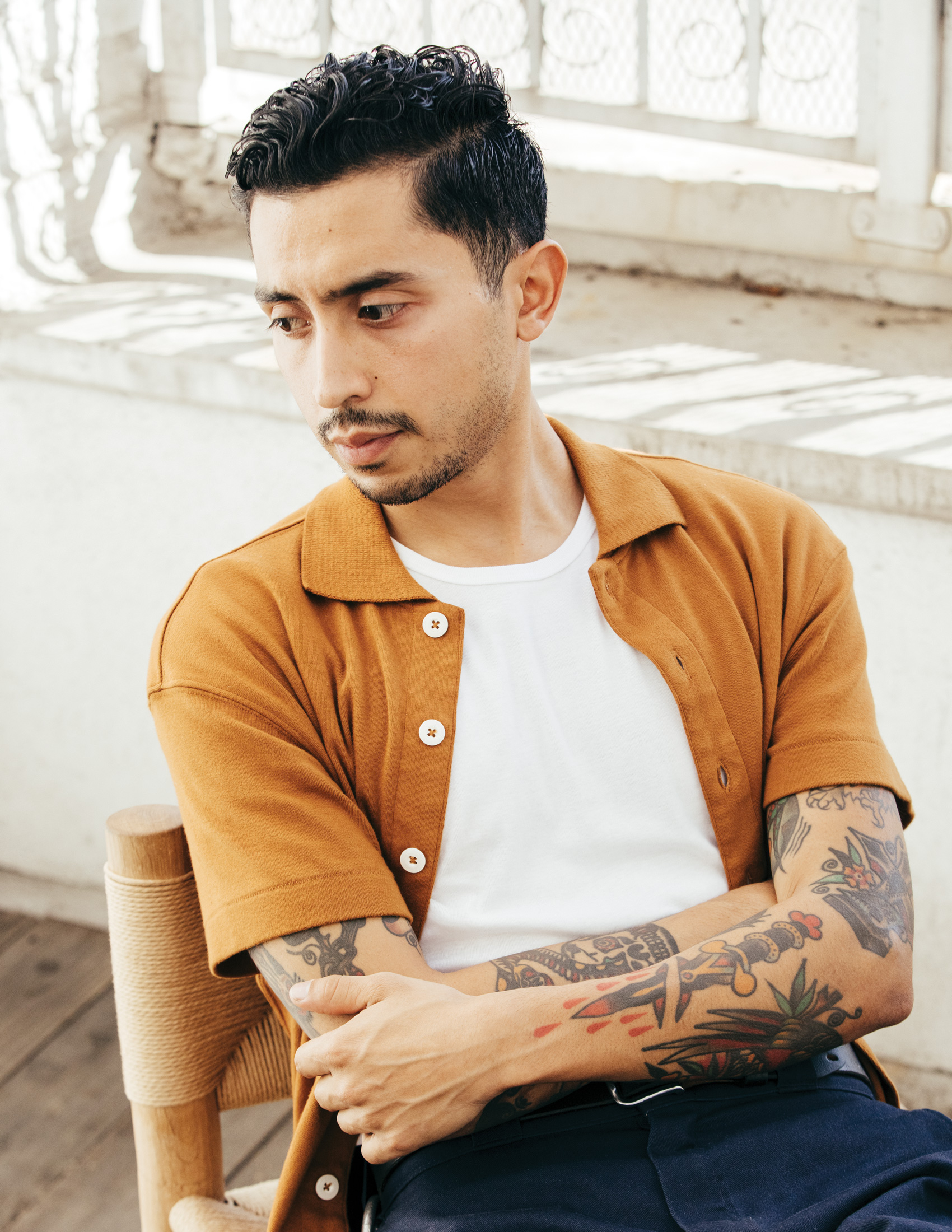 So you grew up with your grandma, what influence has she played in your life?

My grandma has been and continues to be my biggest influence. She’s Chumash Native American and I grew up going to pow wows and stuff like that. She and her brother have a tiny Chumash Native American museum in Guadalupe, California. She always emphasized how everything in there was made to last and how it was made in a thoughtful and caring way. Maybe that sparked my interest in making things. 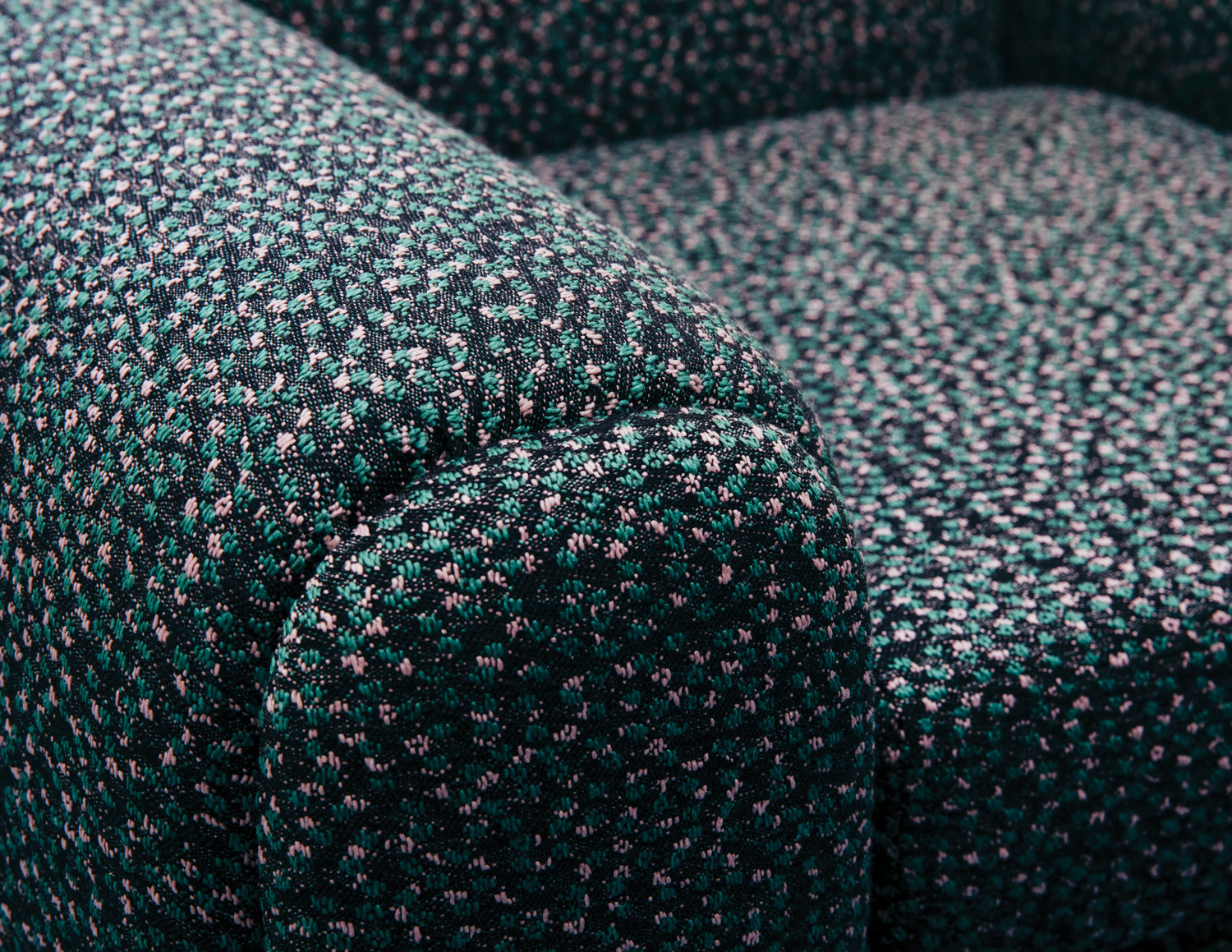 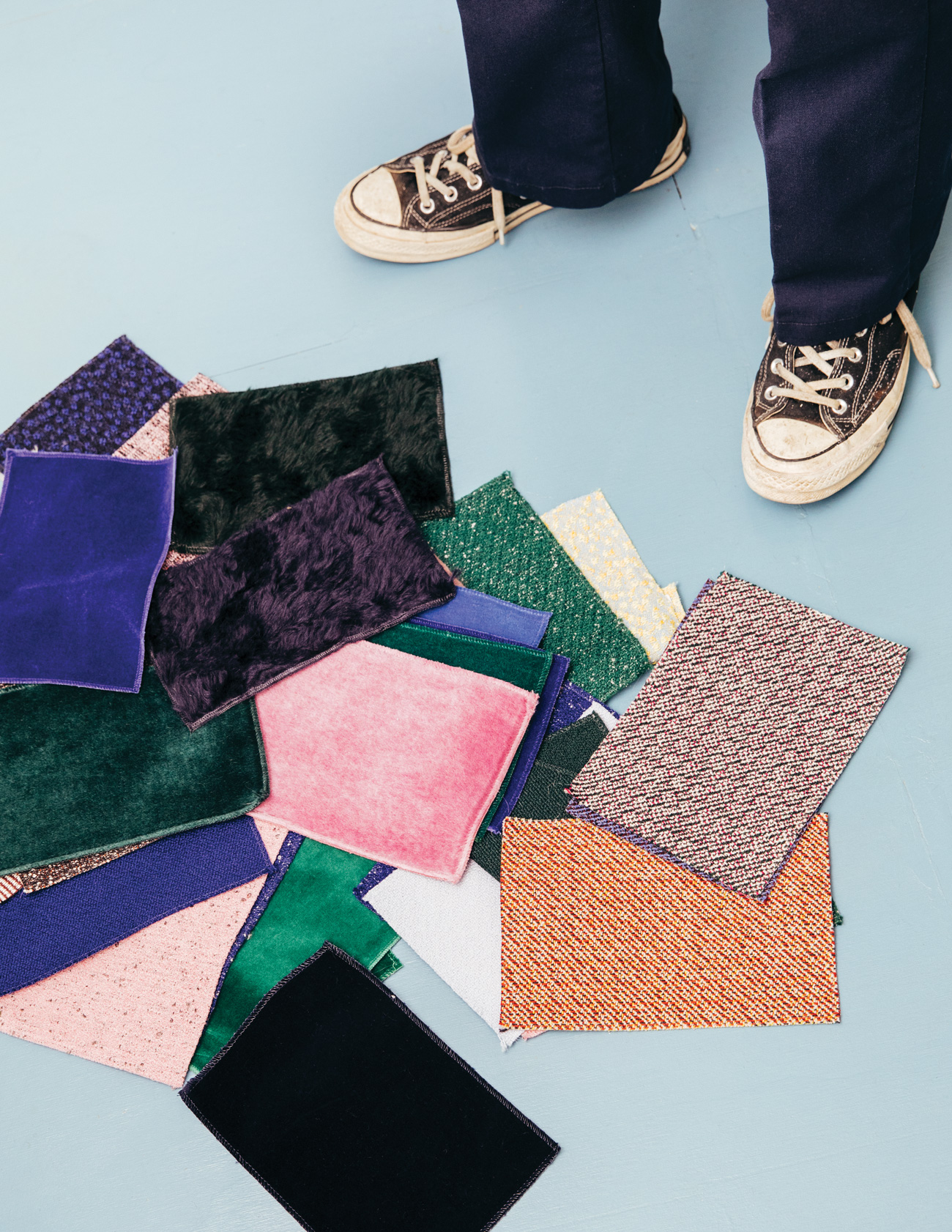 You’ve had the opportunity to work with some artists that you are also a fan of, can you tell me about these artists, their influence, and their contribution to your practice?

I was such a fan of Peter’s before I started working for him. It’s nice to work for someone so established in California history. Maybe the person I go to for the most advice is Ryan Conder who is the owner of South Willard, and who I work for as well. He’s pointed me in all the right directions and is helping me out in more ways than I can tell you, he’s the best! He got me the job with Peter and pushed me to make the pieces I’m working on currently. He has a great way of informing me with exactly what I need at the moment. I owe a lot to him. 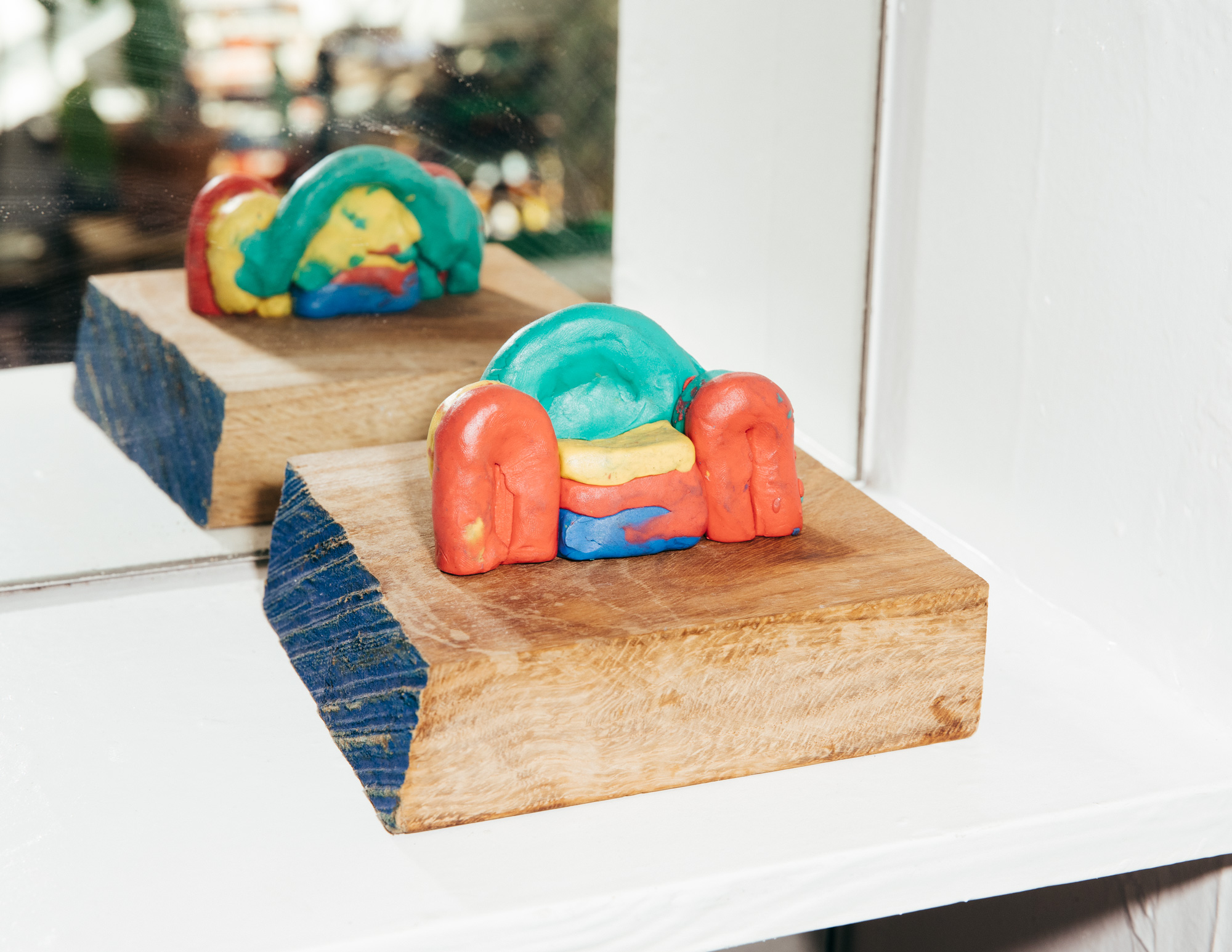 The collaboration with Magdalena Suarez Frimkess is so exciting. I’ve been a fan of her’s for a couple years now and admiring from afar. From a fan’s perspective, to work with someone on that level is such an honor. All of them are native California artists working in sculpture and as a California native I’m so lucky and honored to work with these people that I’ve looked up to for so long. 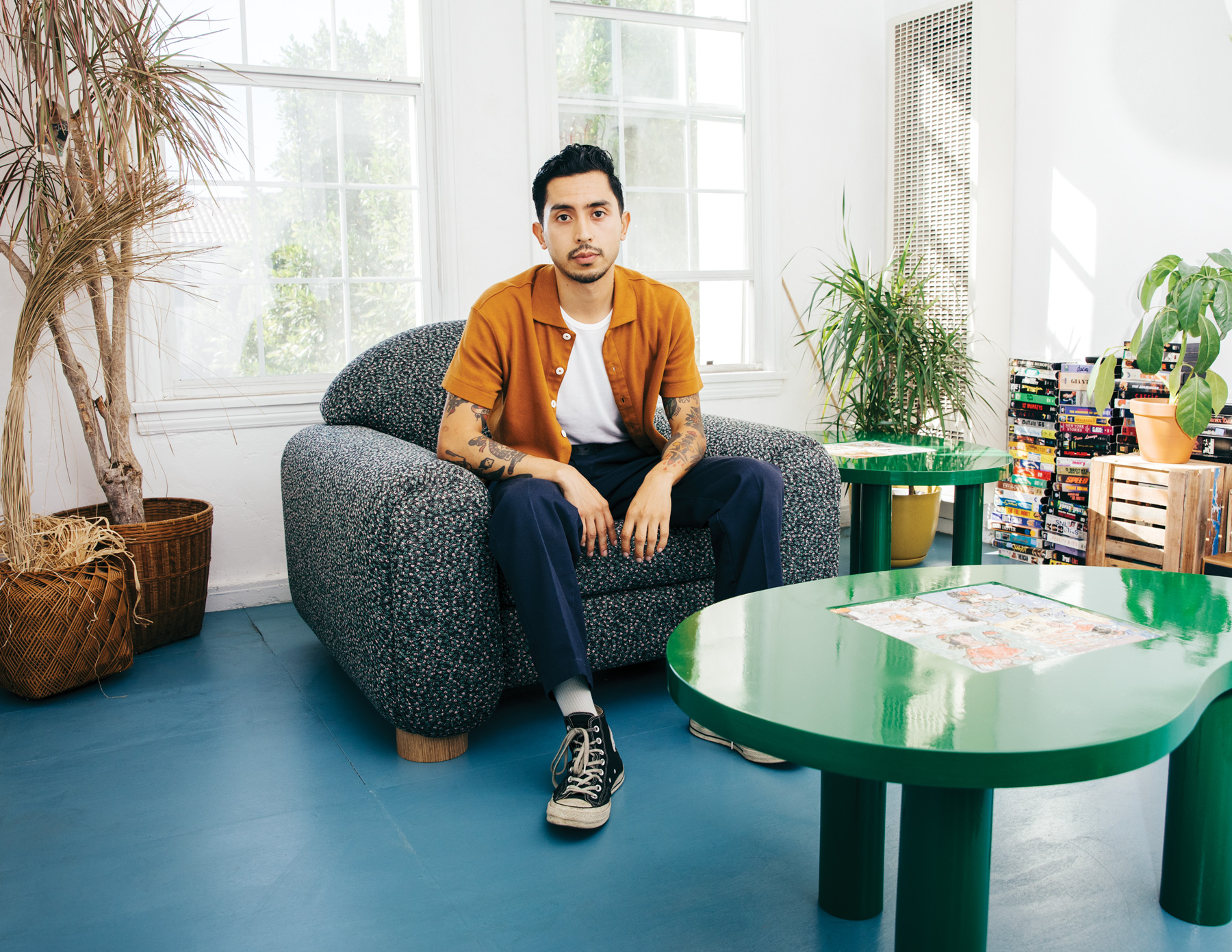 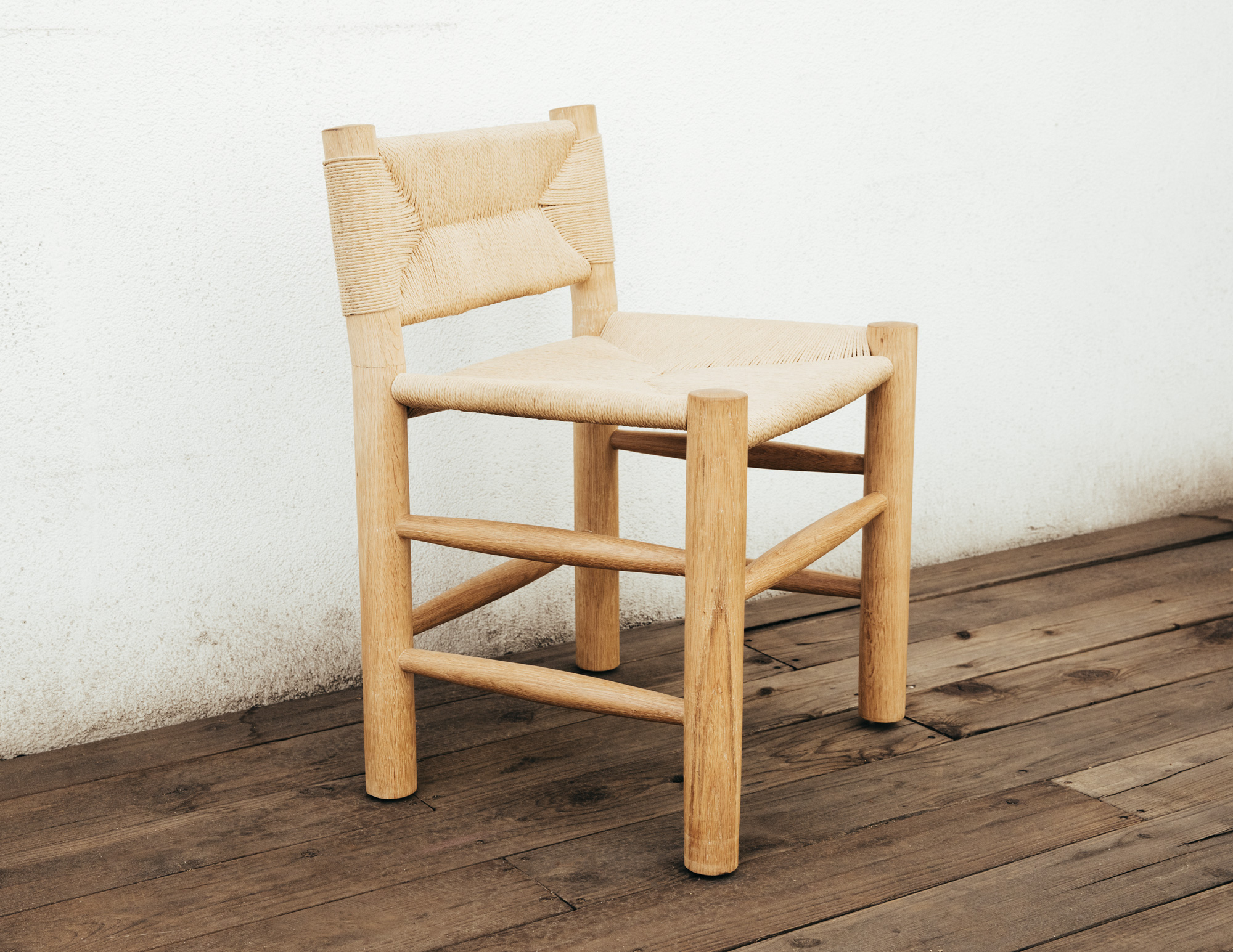