At 25, the divisive R&B artist Syd has reaped praise from Beyoncé, Adele, and Pharrell, received a Grammy nomination, toured the world with hip-hop hellraisers Odd Future, and is the charismatic songwriter and producer at the center of R&B group The Internet.

Her debut solo album, Fin, released earlier this year to much acclaim, showed Syd more comfortable and focused than she’s ever sounded.  Her slinky, confident solo debut leans on her different influences—boastful hip-hop, hippie neo-soul, sensual R&B—without ever losing the thread that ties them together: her inventive songwriting and magnetic personality.

Syd’s last stop on her “Always Never Home” tour was in her hometown of Los Angeles, where contributing photographer Lance Wiliams caught some intimate moments of what Syd called an “extra emotional,” and “the best end to a tour I could have asked for.”

For more from Syd head to her website here. 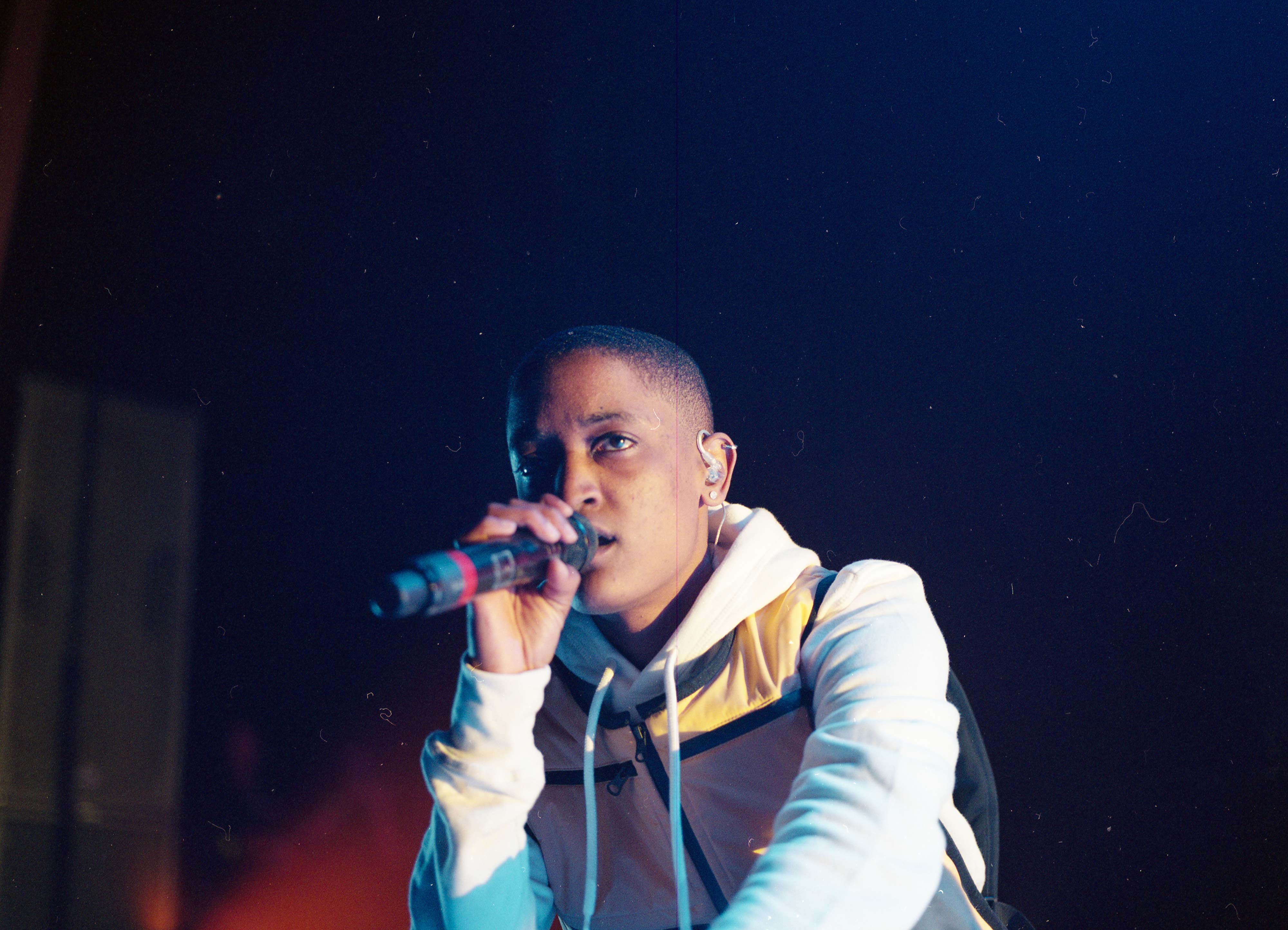 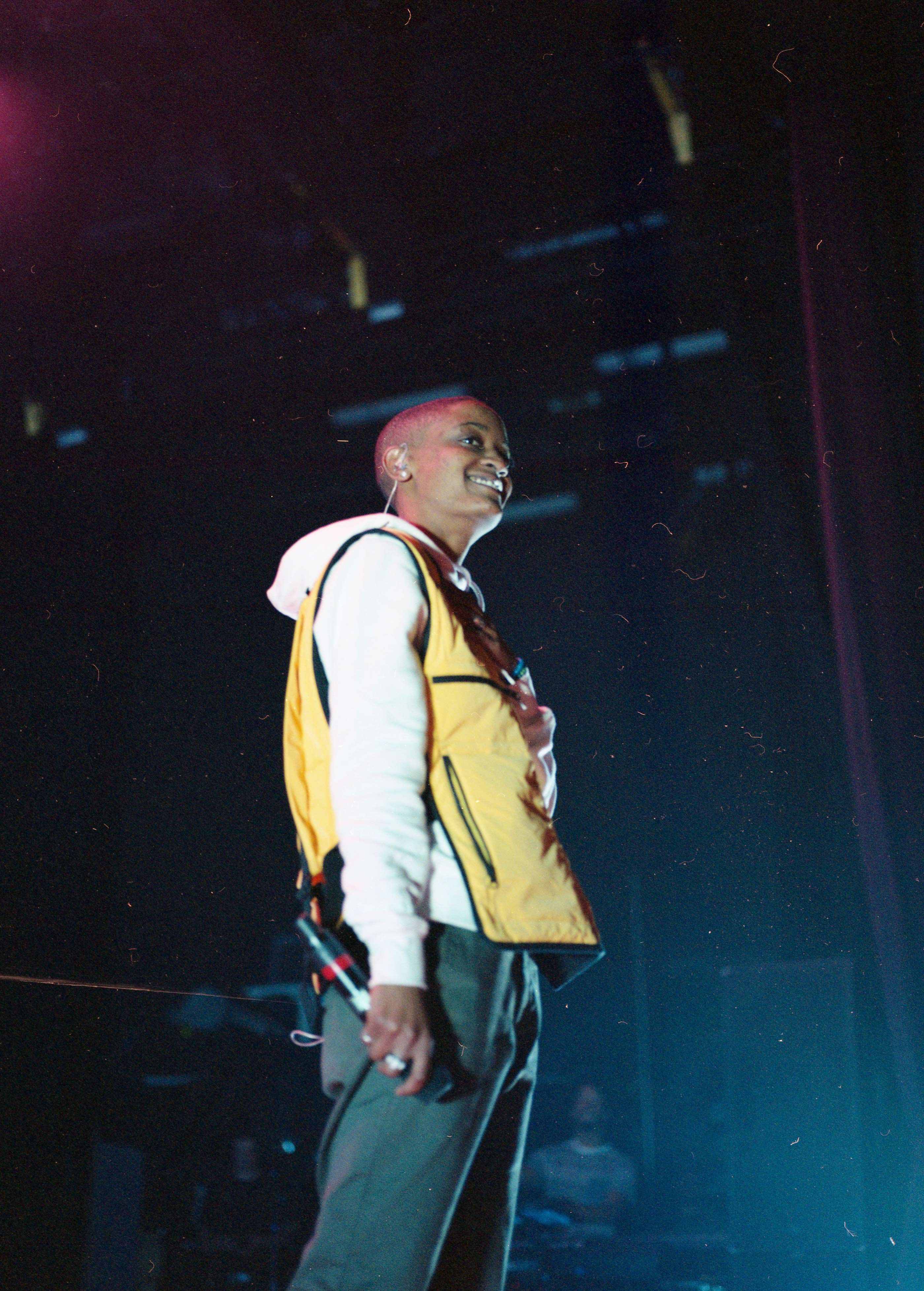 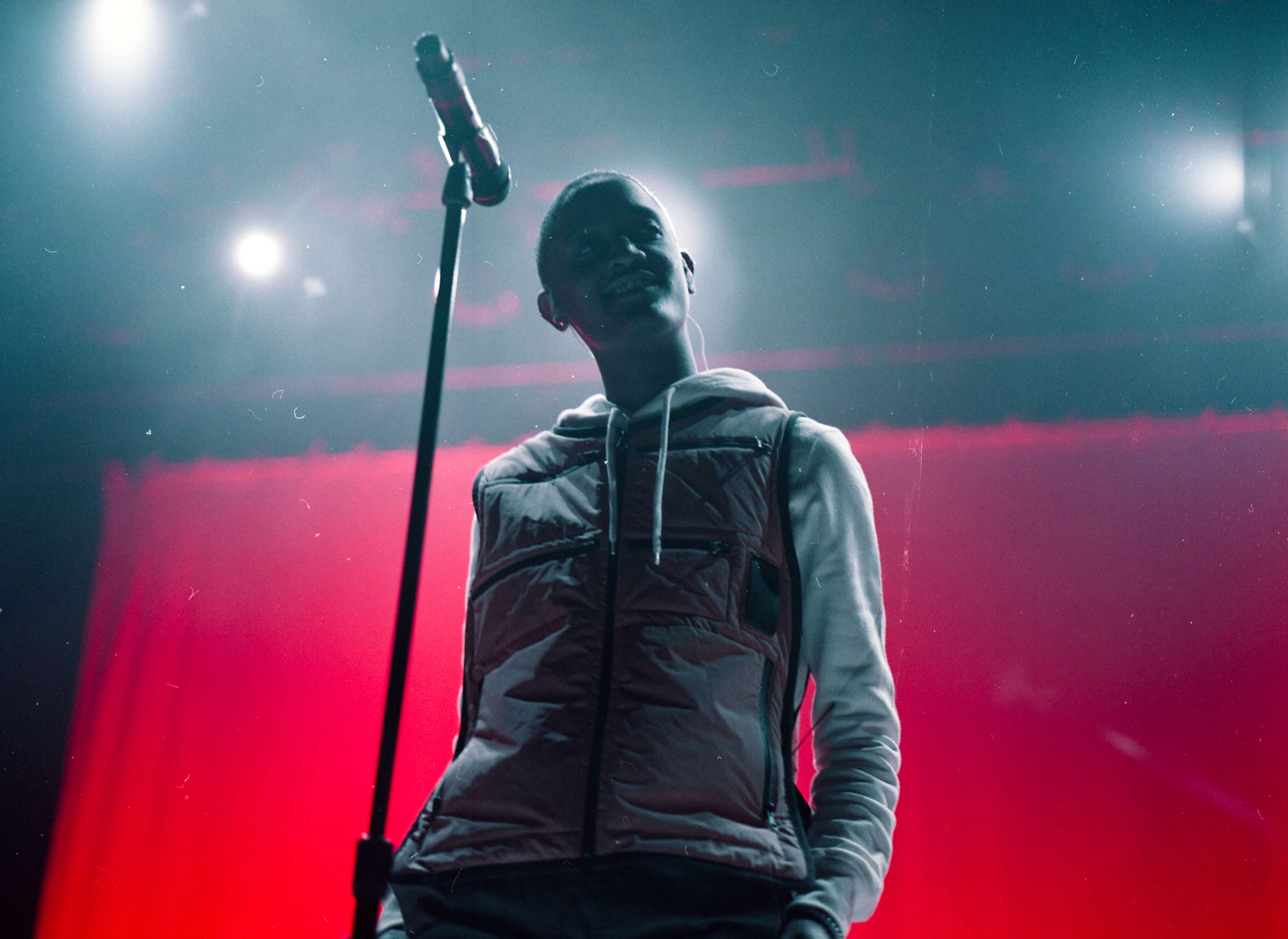 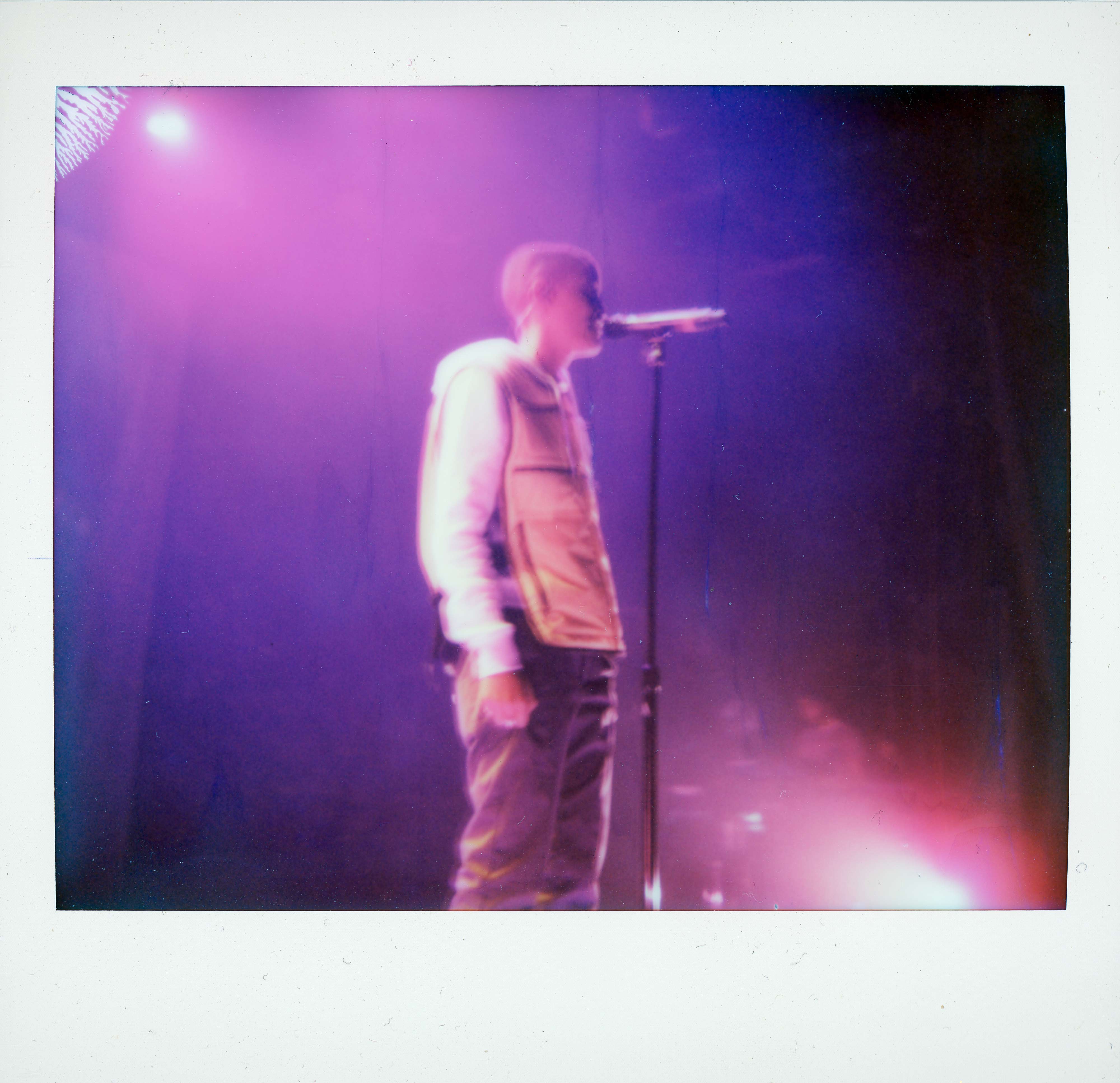