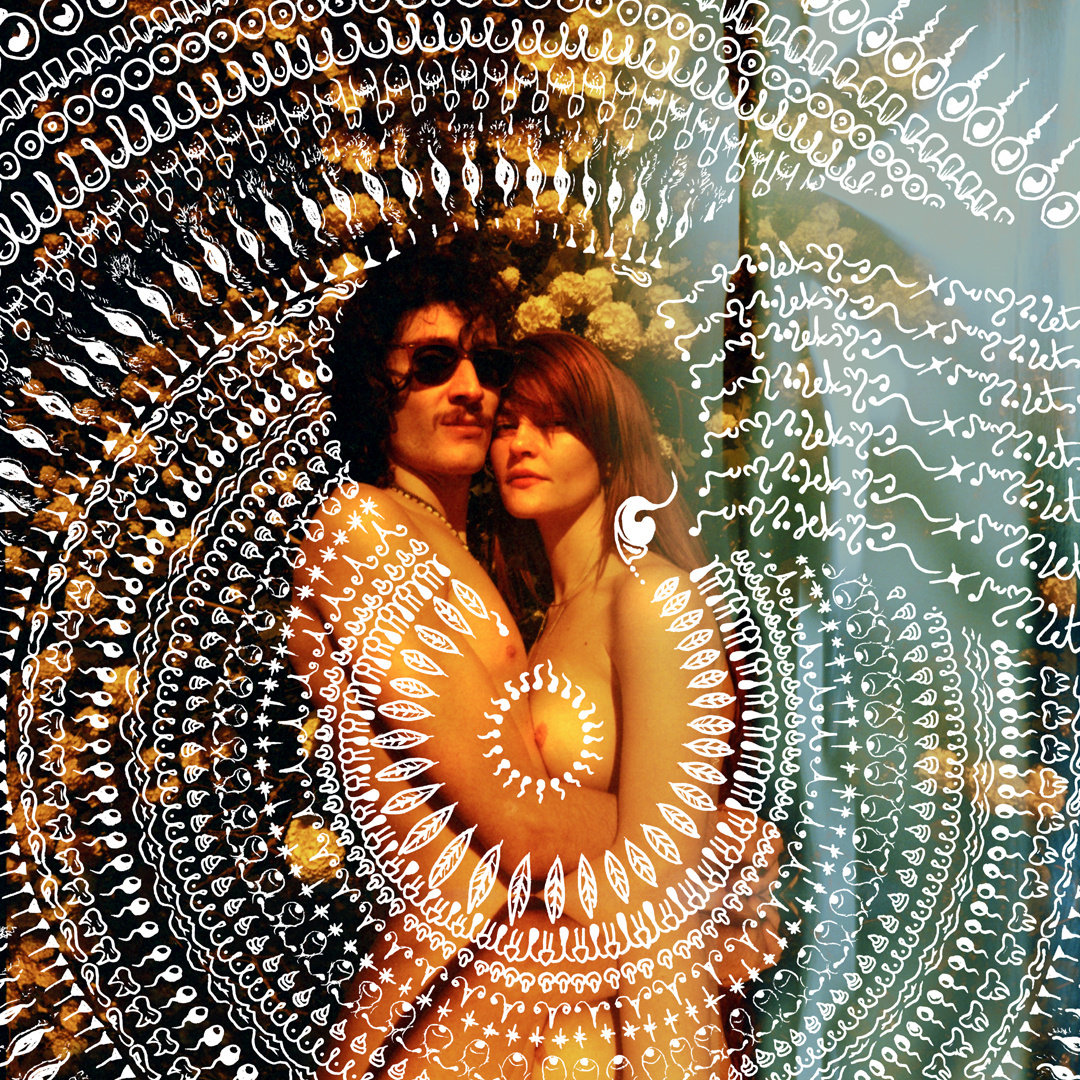 I stumbled upon Italian psych-rock duo Dumbo Gets Mad (composed of Luca Massaro and Carlotta Menozzi) very earnestly, by flipping through the Spotify accounts of the cool older kids from my high school. It was a cheap and admittedly embarrassing form of music discovery, but through it I came across the band’s 2013 album Quantum Leap.

The album has remained one of my favorites ever since; in it, they strike the perfect balance of playfulness and seriousness. Songs like the album’s opening track “Before Kiddos Bath” are incredibly evocative — you can almost hear the sound of dripping water and popping bubbles. This is achieved through the pursuit of, as Massaro explains, arrangements that are “complex because we don’t often care about any rules of songwriting, but instead we want it to be exactly as we feel it right.”

I talked to Massaro about psych influences, the Italian music scene, and what’s next for Dumbo Gets Mad.

Your sound is very nostalgic and psychedelic; what decade do you guys look back on the most for inspiration?

I think lately the 70s are the most influential years for our music. Especially the Italian and French library music of that decade plays a fundamental role in terms of writing and sound style.

Who are some of your biggest psych influences?

The United States Of America, Todd Rundgren and a bunch of California psychedelic bands from the 60s are always in our minds when it comes to writing music. But we can easily say that a more recent psych-hip hop scene (Mndsgn, Flying Lotus, Madlib,) plays a huge part in our inspiration also.

We always try to begin with a simple idea, and when that works we start layering everything that comes to mind, eventually ending up with a really personal song. The arrangement is complex because we don’t often care about any rules of songwriting, but instead we want it to be exactly as we feel it is right. That has always been the key of our music.

I love the music video for “Thank You Neil,” the title track of your junior album. How did you go about choosing the visuals for the video?

We received a message from Michele Vitobello, a talented video-maker from Italy and we immediately felt like he was the right person to do it. So the next day he was already working on the video, and after a couple of weeks it was ready. The thing is that we’re alway super selective about the video material, but this time it was perfect from the first time we saw it.

Your third album Thank You Neil seems to have some influence from 70s funk or jazz; do you think that’s fair to say, and if so, which artists were you guys looking back on?

Yes, you can say that! Todd Rundgren, Alice Coltrane, Soft Machine and Stark Reality are surely part of that 70s vibe we wanted to capture on Thank You Neil.

I know you two are from Italy; what’s the music scene like there?

Unfortunately we don’t often listen to contemporary Italian music, but we can gladly say that there are some brilliant and legendary recordings we’ll always see as a source of inspiration. The Italian music scene during the 70s is responsible for some of the greatest records ever, like Lucio Battisti “Io, Noi, Tutti”.

Why did you decide to release music in English?

I think that English language is a bit more musical and immediate, and that’s the main reason.

I also have to ask about the name! Where did Dumbo Gets Mad come from?

I remember rewatching the Walt Disney movie “Dumbo” the night before the project started. I was at my ex-girlfriend’s place, we had a joint and we pressed play. There is a fantastic sequence called “Pink Elephants On Parade” that was really scary when I was young. That night I felt a huge psychedelic vibe during that scene of the movie and I decided I needed to do something artistic about it. That’s how everything started.

Do you have any memorable stories from live shows?

We played 3 years ago in Venice (Los Angeles), and it was a magical night. There was a band playing with us and they look like 4 shamans, playing beautiful desert sessions, one after another. At the end of our show everyone was so thrilled they literally wanted to touch us and hang out all night. It always feels nice when it’s like that. On our way back, I remember this driver named Al gave us the inspiration for the title of our “Quantum Leap” record, after he gave us an eccentric explanation of his vision of the cosmos. That night was perfect.

Thanks so much for sitting down with us — and what’s next for the band?

Thank you. There will be a new release soon.