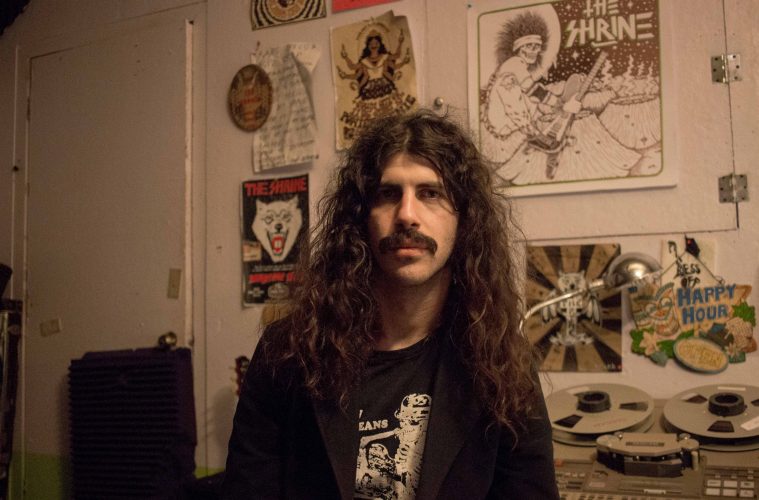 The myths, legends, and stories that people verbally pass along over the years begin to slowly define and shape a community. Venturing through a city as idiosyncratic as Venice Beach you can get a sense of all those fabled memories, the feeling that generations of creative, radical, and unprecedented people have walked the same boardwalk that thousands have now come to partake in. It is this infamous beach city’s established stench of rebellion that has permeated its streets for years and created an archetypal attitude consisting of leather jackets, long hair, skateboarding, and good ol’ rock n’ roll. The Shrine, a thrashing band, born and bred with the eccentricities of this beach town, do not shy away from showing its audience what being from Venice Beach is all about.

It’s through The Shrine’s self-proclaimed “psychedelic violence” that the band seamlessly weaves in and out of the heavy, rolling 70s rock aesthetic, showing us that their limitless sound is beyond our comprehension. With their most recent lot of songs on the album “Bless Off,” we’re served an aggressive series of tunes about fucking with the system and blowing off the smoke that tries to shield their creative intelligence. But their most recent work is different than what has come before, and the music-making process feels fresh and boundless.

“We have a new lease on life as of recently,” says lead singer Josh Landau, in his garage studio in Mar Vista. “It feels like we are just getting started. Now when we are making new music, every time we play a new riff, it feels like we have just begun. The new stuff is an evolution, like nothing we have ever played before. It’s exciting because I know how much I enjoy seeing bands develop and hearing their new stories that they have to tell.”

Read our full interview with guitarist Josh Landau from The Shrine in issue 10. 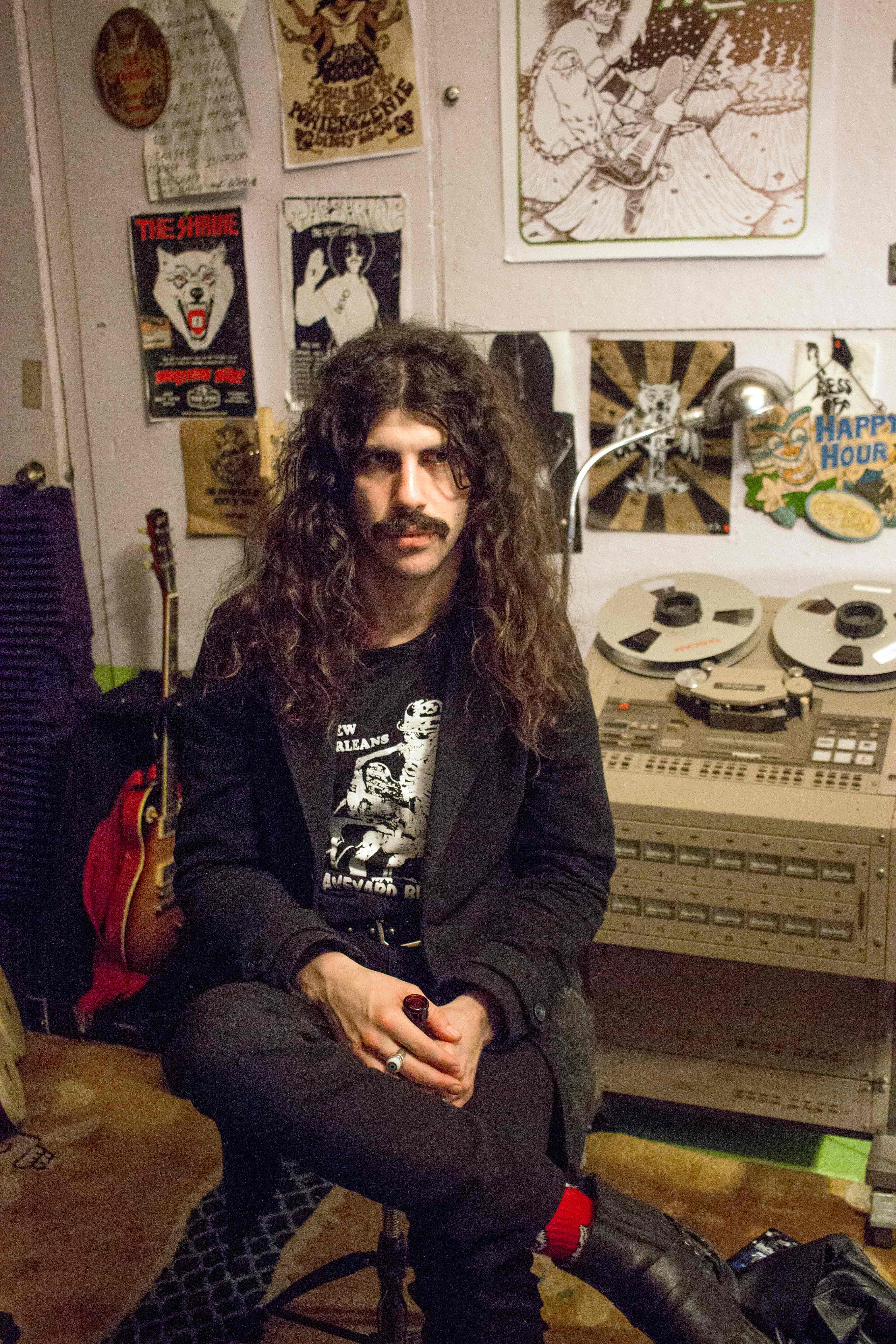 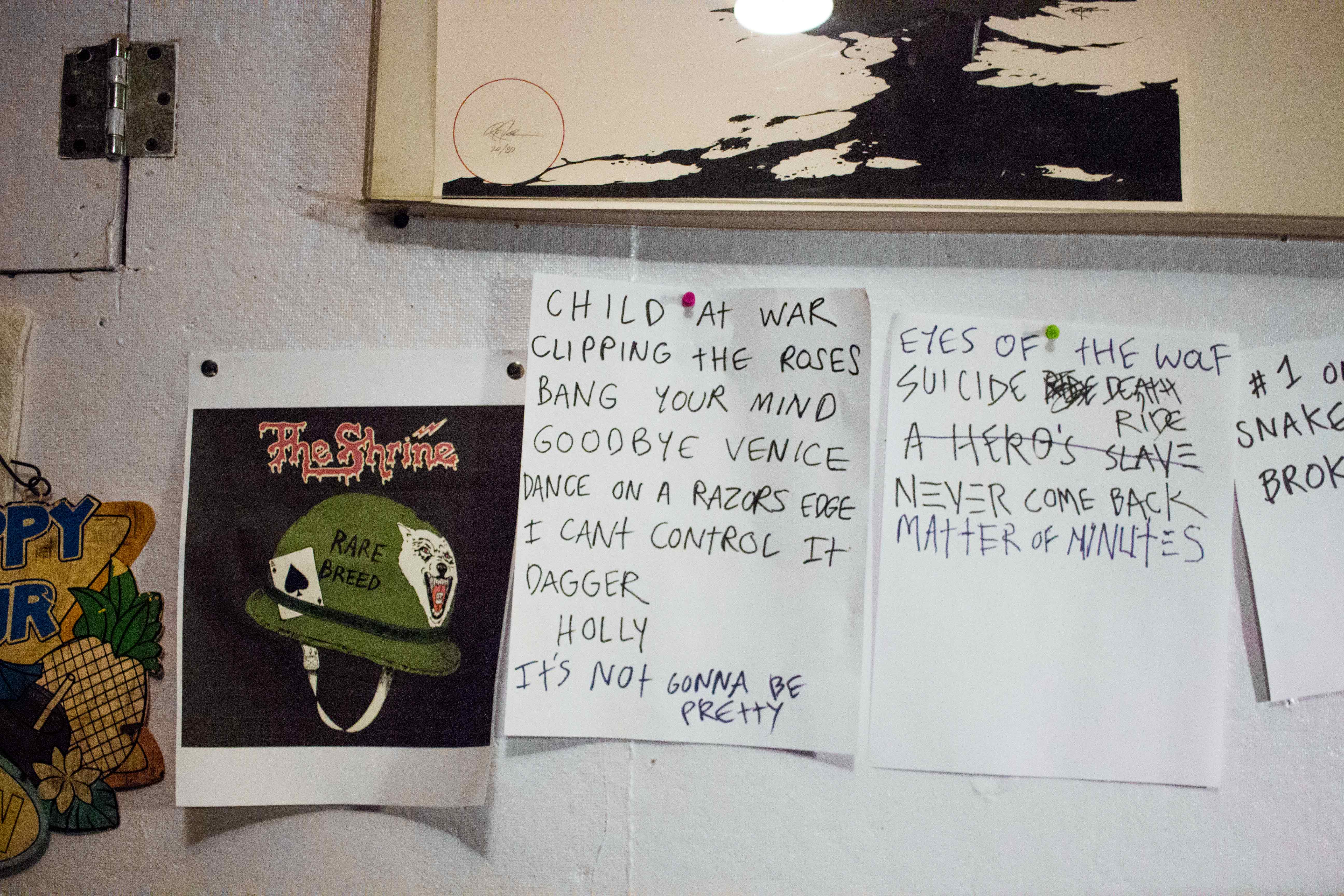 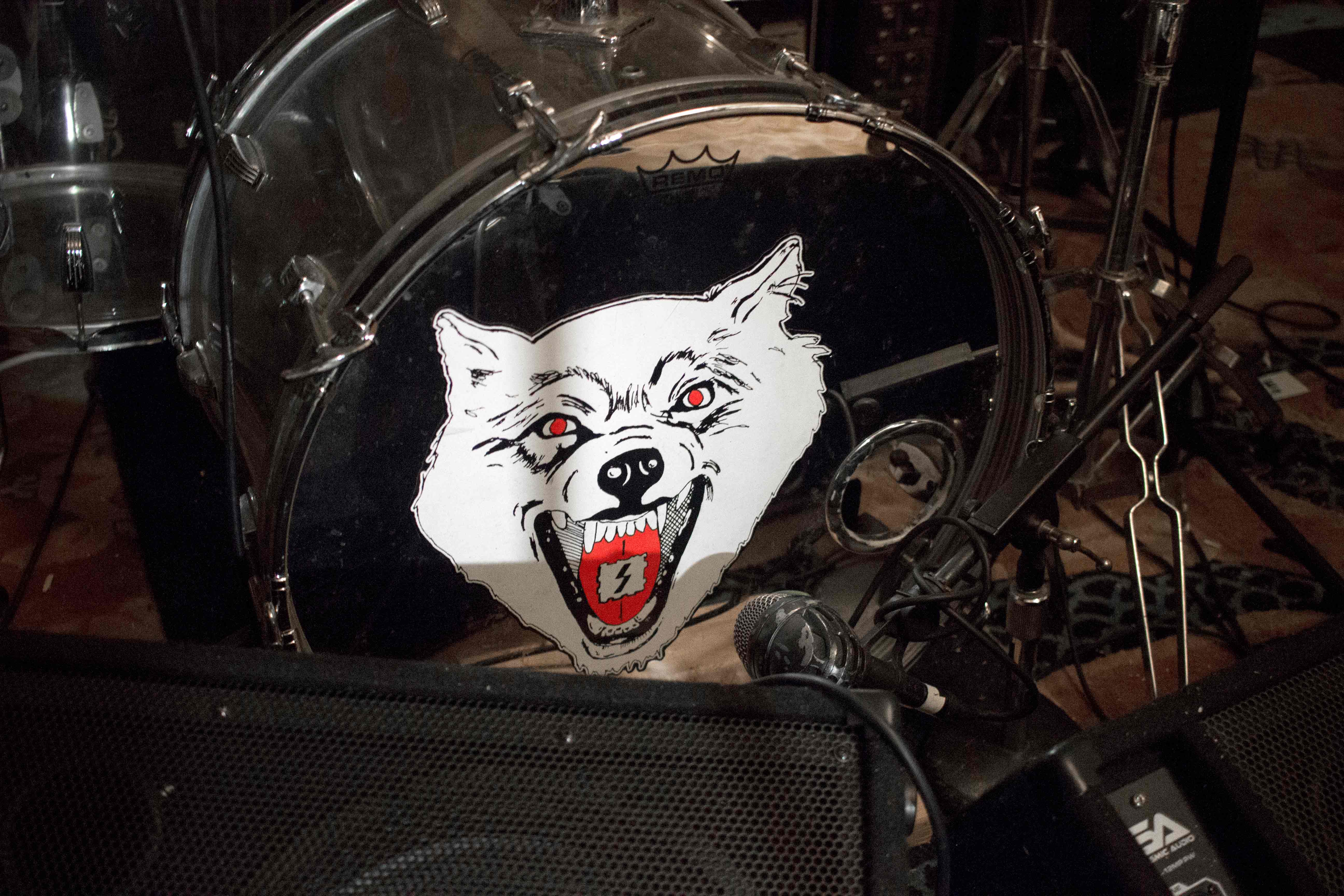 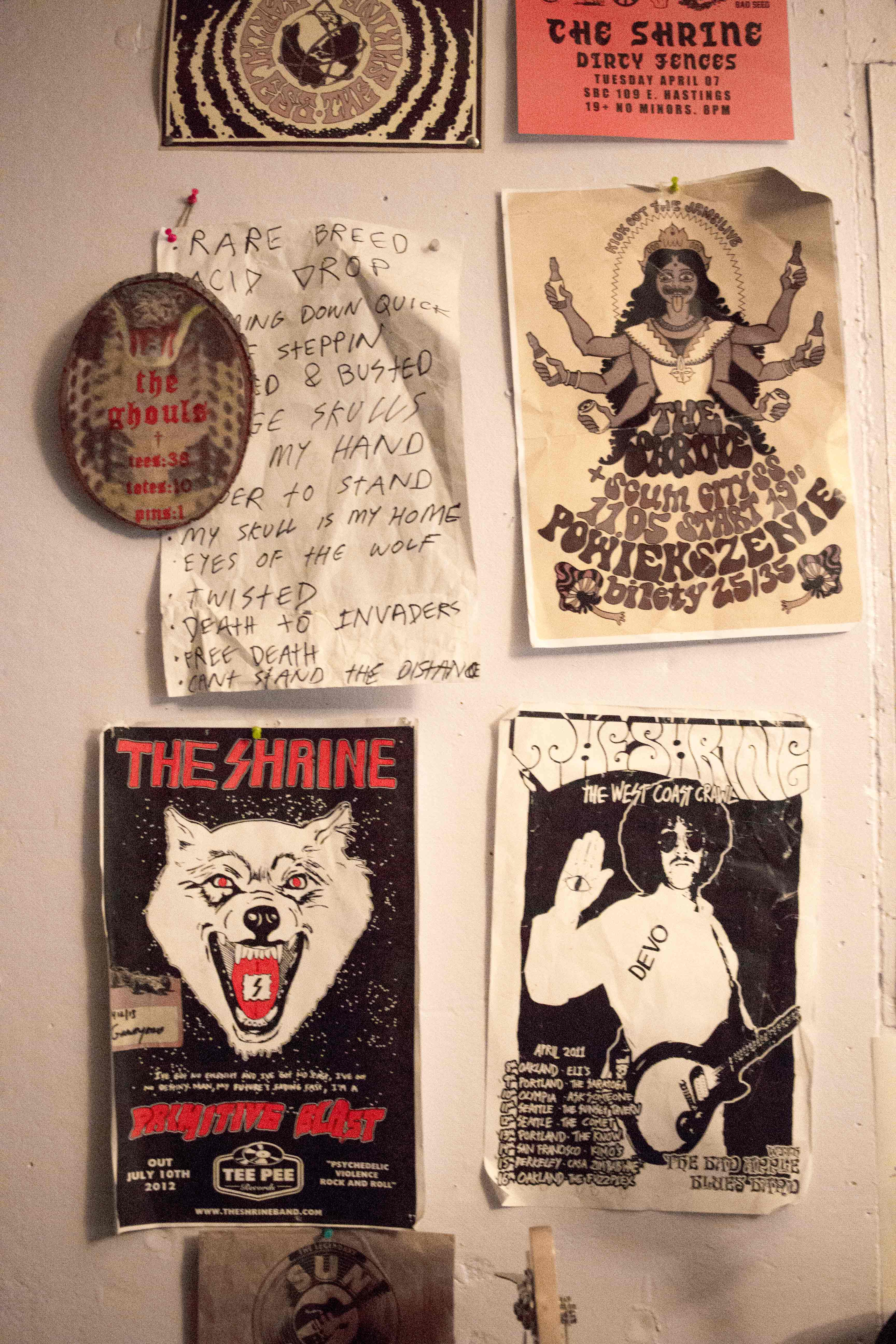 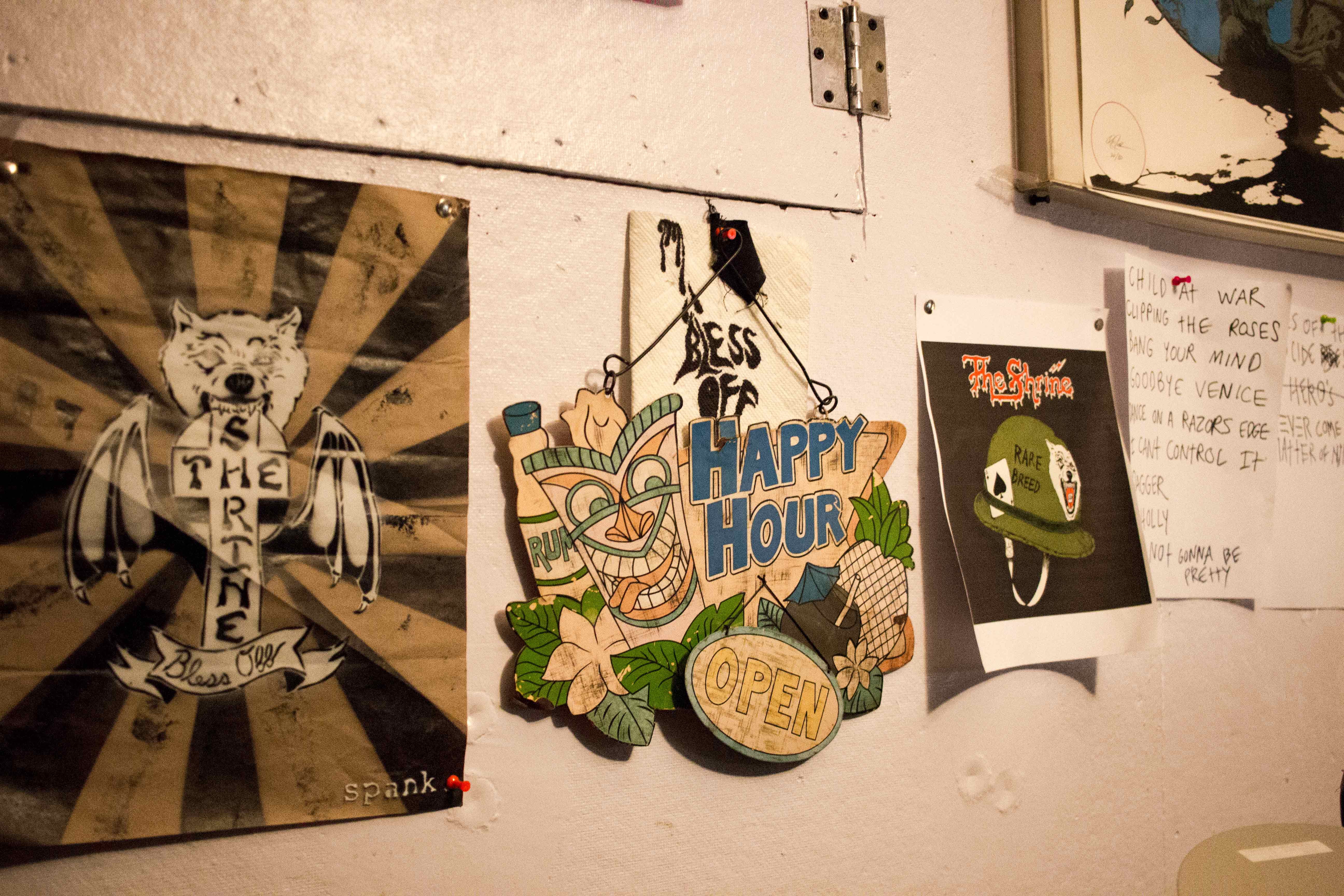