Art has always been therapy and a tool for expression for Elizabeth le Fey, who performs under the name Globelamp. And her debut album The Orange Glow, is a sonic reckoning of the pain and tumultuous relationships and situations she’s overcome the last few years.

Today, we’re thrilled to premiere the video for the album’s title track, which officially came out June 10 on Wichita Recordings.

“The Orange Glow is symbolic of a beautiful mirage that makes you want to get closer, but as you move towards it, you get up to it and realize it is actually something completely different and horrible up close,” says Globelamp of the album.

Globelamp’s classic songwriting takes precedent on the title track, untangling her complicated feelings and sentiments into gorgeously simple folk songs. The video, directed and edited by le Fey’s friend and photographer Angela Izzo, mirrors the aching sensibilities that spill from Globelamp’s signature sharp croon, as it shows her contemplatively singing the song’s pained lyrics, muddled by a wisping lens flare.

“The track was originally called ‘An Ancient Aching’ – a feeling that a lot of people can relate to, where you feel a sadness that’s not only bigger than yourself, but that you don’t even know where or what it’s coming from,” says le Fey.

le Fey escapes the sinister lure of the orange glow and emerge only by the guiding light of her own inner lantern. Watch Globelamp’s brand new video for “The Orange Glow” above.

For more from Globelamp head to her Bandcamp. 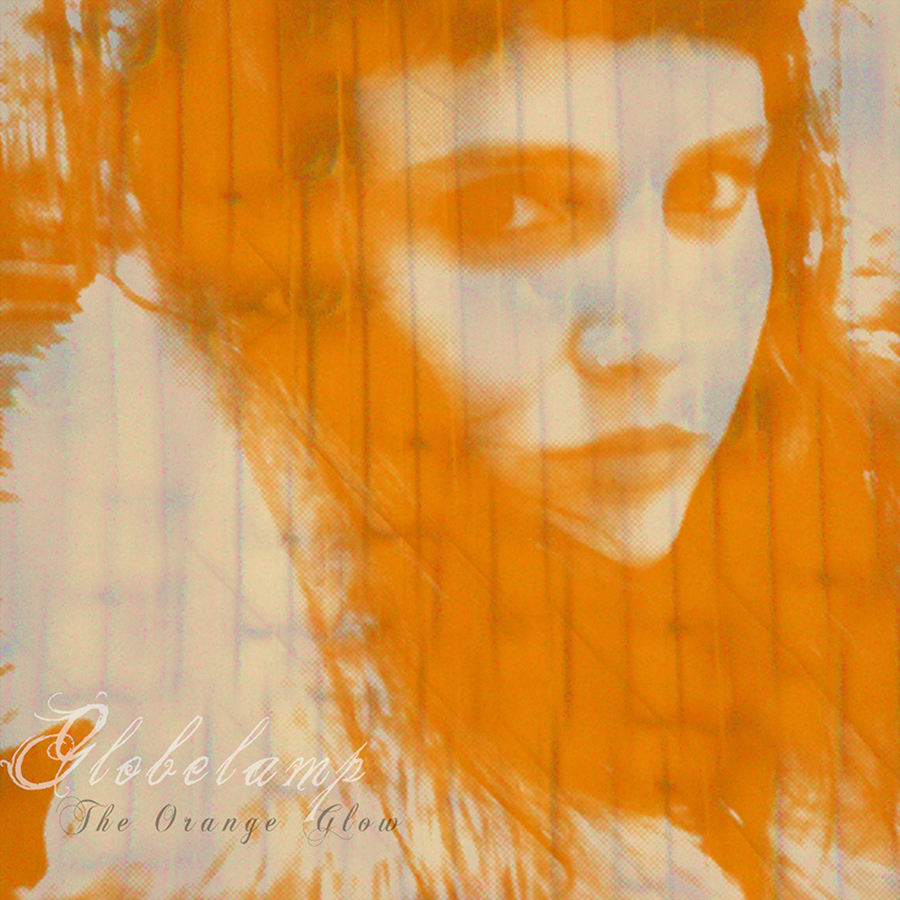