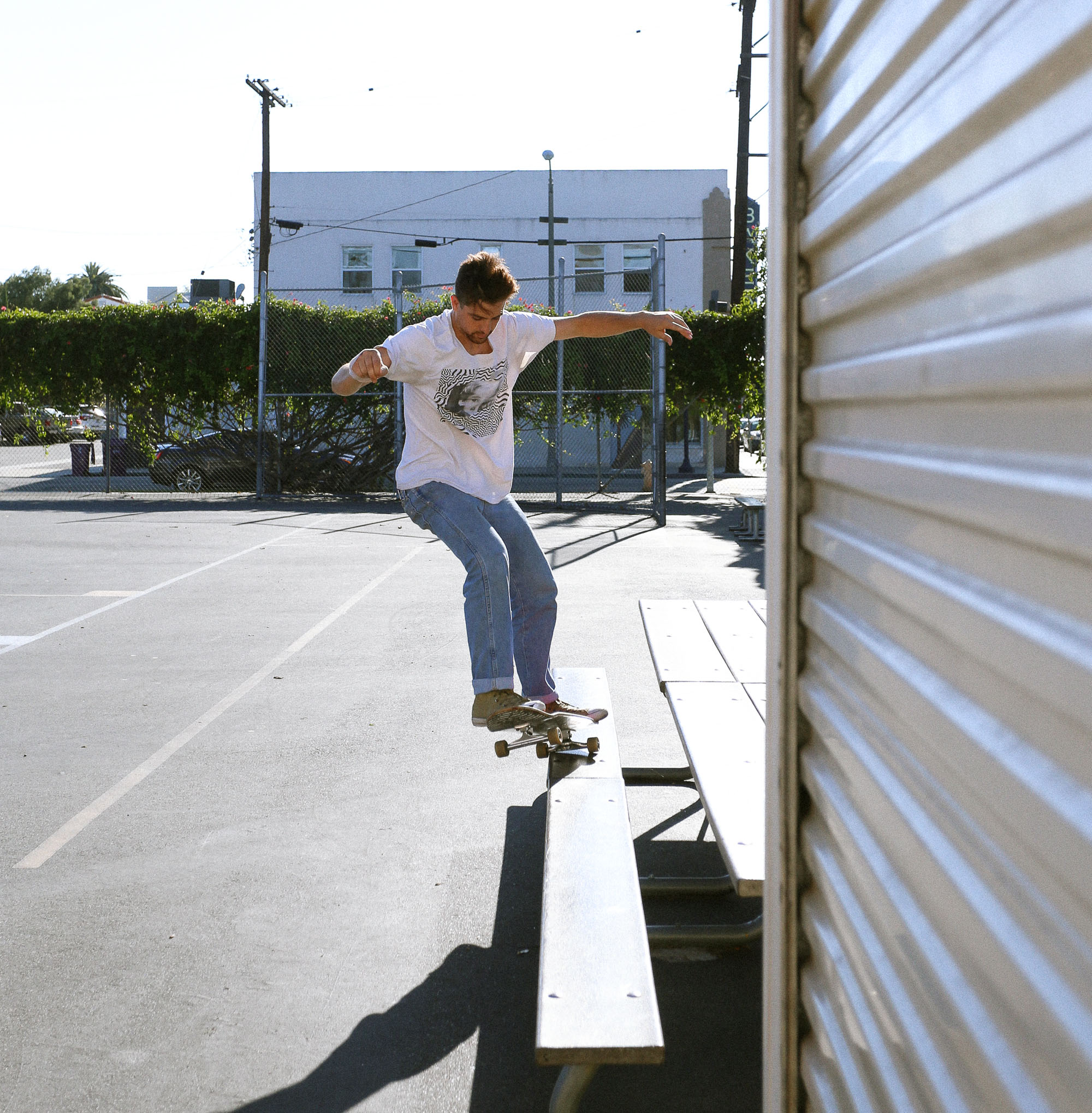 This is “Wooden Toy”, a column by photographer and skater Kris Evans that explores the creative lives of different skaters, and shows how a simple toy with four wheels has changed lives and formed careers.

Josh Manoles is originally from Minnesota. The 26-year-old has been skating for years, and from an early age became interested in the colorful skate graphics printed on the bottom of his boards, which has inspired a career in graphic design. Josh has worked for RVCA and Element Skateboards as a graphic designer and is continually influenced by skateboarding’s ability to make you look at the world differently.

What got you into skateboarding in the first place?

I was into skating at a young age. I grew up at the bottom of a big hill and older kids would always ride down it and make it look like flying. I think what drew me in was the idea of being able to move really fast without a lot of effort. I was also really into all of the graphics on skateboards that were being made at the time. Sean Cliver, Jeremy Klien, and Todd Bratrud were some of the artists I looked up to at the time that remain an influence today.

How did you start to get into graphic design?

My dad was really into computers and always let me play games or work on his computer as a kid. I remember creating stuff in Kid Pix which was a super old (and more fun) version of Microsoft Paint. That got me hooked on making things on the computer and I slowly started teaching myself how to use Photoshop. I would make stencils and other D.I.Y. things that a young kid with not a lot to work with could make. As I got older, I realized I wanted to try to be a graphic designer and artist for a living. I decided to go to school for design. Since then I really have just been trying to be involved in a lot of different projects across the board whether it be design, animation, or art direction. I have tried to keep pretty open with what I’m working on.

How does skateboarding influence your work?

Skateboarding for me is another form of expression. It helps as an artist to be able to look around, take everyday things around you into account, and make them become something completely different with that new approach. Skating helps you practice a way to look at the world differently, which as an artist helps fuel new ideas or approaches to the way you make work.

What do you want people to feel when they see your work?

I like to make bold stuff that makes people think and question things, images that have a kind of pop art signage feel to it.  I like to make work that can be taken to a lot of different forms, whether it be a skateboard, tee, poster, or an installation. To me, the most interesting work can be produced full-circle.

What advice would you give to a young skater that wants to pursue a career in design?

I would say keep your mind open to everything when it comes to design. Skateboarding is a great outlet for expressing yourself but there are a ton of other ways to create or express ideas. If you want to pursue a career in the industry make sure that is something you really want to do and can see yourself doing. Try a lot of different ways of making in design and find what really drives you. Try not to get too caught up in the way people think and don’t be afraid or lazy about trying new shit. Make what you want to see. 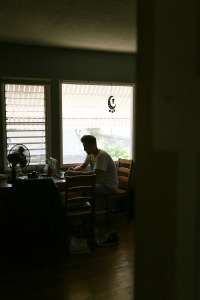 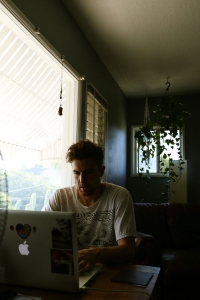 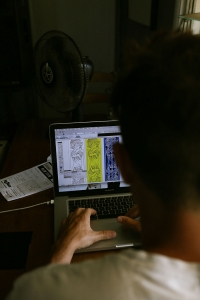 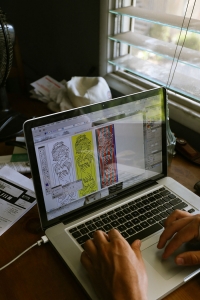 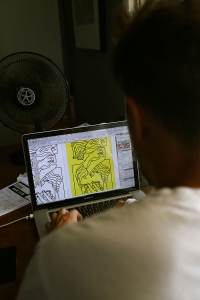 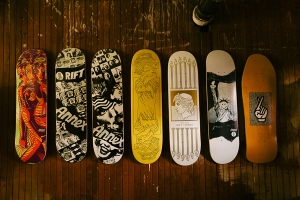 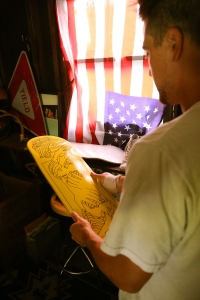 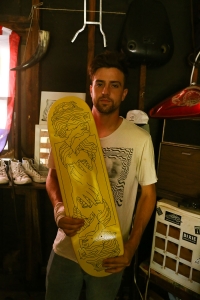 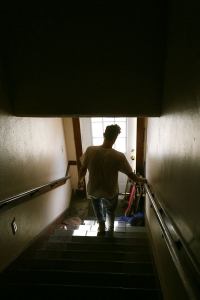 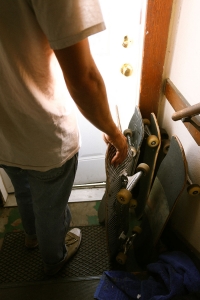 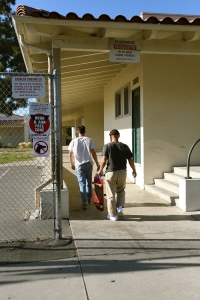 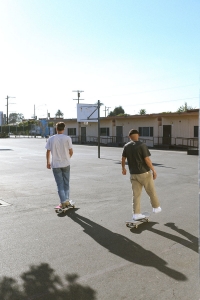 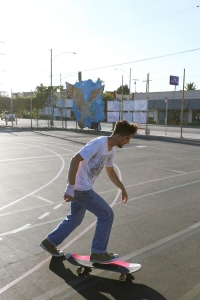 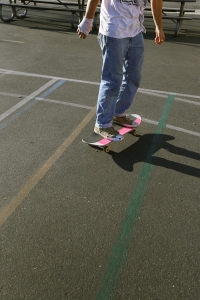 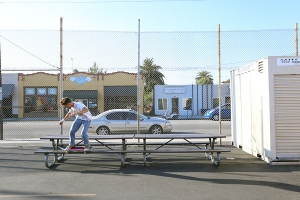 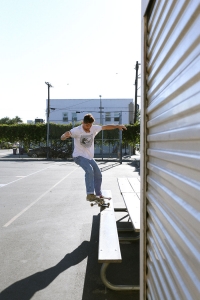 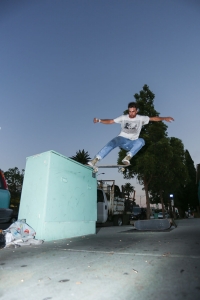