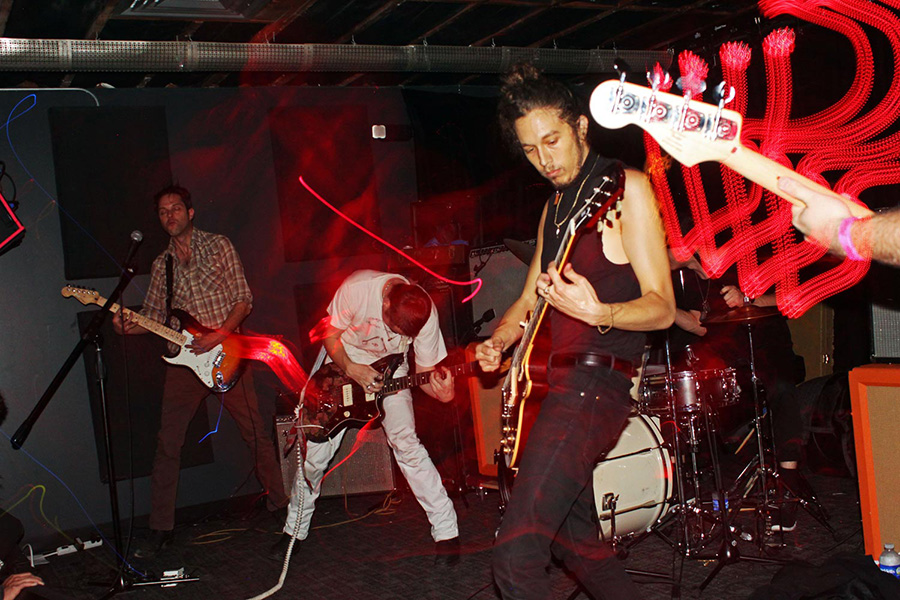 Destruction Unit Rips Through the Night at Rebel Lounge

Destruction Unit is playing The Rebel Lounge tonight to promote the release of their new album Negative Feedback Resistor. Though all the bands set to play tonight got their start in Arizona, the openers sound nothing like the headliner. Chandails play skuzzy post-punk, while Bear State and Draa are dreamy shoegaze hounds. And although their sounds may divert, the opening acts do ring with some semblance for me —they feel detached, and the crowd doesn’t seem engaged.

Destruction Unit starts to load in around 10pm. The band has received a lot of acclaim lately: they’ve not only recently toured Europe , but their most current album was partly funded by Adult Swim, who partnered with the band’s label Sacred Bones to release it. I’ve heard rumors that these guys are oppressively loud, and their setup is intimidating; they’ve got three mics on the drums and have also mic’d three of their massive four amps (which total 24 speakers), in the small confines of The Rebel Lounge. While many current garage, punk, lo-fi artists employ a multitude of effects pedals to create their sound, Destruction Unit uses comparatively few.

During set up, the lights are kept low and I expect them to be turned back up once the band starts, like in the preceding sets. But as a disorienting grind of feedback starts to blare from the amps and the anticipation from the audience rises, the band is almost indiscernible in the darkness as the stage lights remain dim and ominously red. Several minutes pass while the noise boils and reaches a deafening pitch, and then the band breaks into the opening song without warning. It’s like the crowd has been electrocuted. During the previous sets the audience was mostly motionless, but now they immediately become a frenzied mosh pit. A bouncer has to keep a hand on the PA during the entire set to prevent the churning crowd from shoving it off the stage.

The members of the band seem like they’ve completely given themselves over to the sound. Guitarist and vocalist Ryan Rousseau fronts the band and screeches into the mic, occasionally lifting his guitar over his head and staring wild-eyed at the crowd. The band creates an incredibly loud wall of sound that demands attention and is completely unlike any other live set I’ve seen. It’s refreshing to experience a show where the band is entirely uninhibited and the set is completely immersive. It seems like quit few bands that play at high volume are hiding behind the sound, because the music can’t really stand by itself, but this is not true of Destruction Unit. The intensity of their volume is a vital feature of their sound. It’s like a separate instrument.

After a 45-minute set, the band reverts to another colossal wave of feedback. They pull the amps closer to the crowd, put the vocal mic on the drums, mess with the knobs on their pedals, and just create pure noise. When it’s over, I feel cleaned out, shell-shocked. 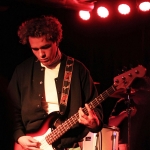 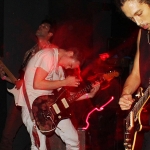 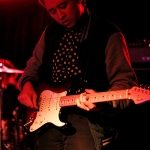 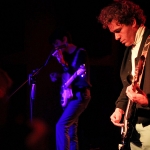 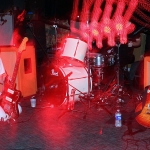 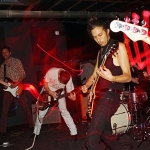 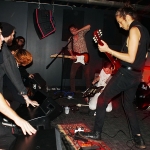