Down in Newport Beach, California, out on the Balboa Peninsula, surrounded by yachts, restaurants, and expensive seaside bungalows, you’ll find a short stretch of beach locally known as Blackies. Equal parts surf spot, family hangout, and social club, it’s not unusual to see surfers from the Vans and RVCA team eating donuts, drinking coffee, and bullshitting with retired old-timers in the parking lot. Take a cruise through the lot and you’ll see jalopy classic cars stacked high with single fin longboards and teenagers sprawled out in old vans smoking cigarettes, catching a quick respite from the morning sun. On a West swell, you can take off on a left peeling straight from the pier and you’ll probably share a wave with one of the best longboarders in Southern California, and also someone catching their very first ride.

One thing you can’t miss at Blackies these days is the ubiquitous site of Tanner Prairie’s hand-shaped surfboards. Shaping under the name Dash Surfboards, Tanner crafts elegant modern-traditional style surfboards with an emphasis on single fins for trimming, nose riding, and deep fluid turns.

How did you get involved in shaping surfboards?

I got a hunch to make a board one day when I was seventeen. So, I got a blank from Pure Glass, went in my parent’s backyard and shaped it. I just kinda went for it. It came out with a super square nose, wide tail and kinda wonky, but it was pretty cool. I took it to the glass shop, and then Al [Knost] helped me pay for it so we could go ride it, cause he was psyched! He was like, “Fuck yeah, you’re making boards!” 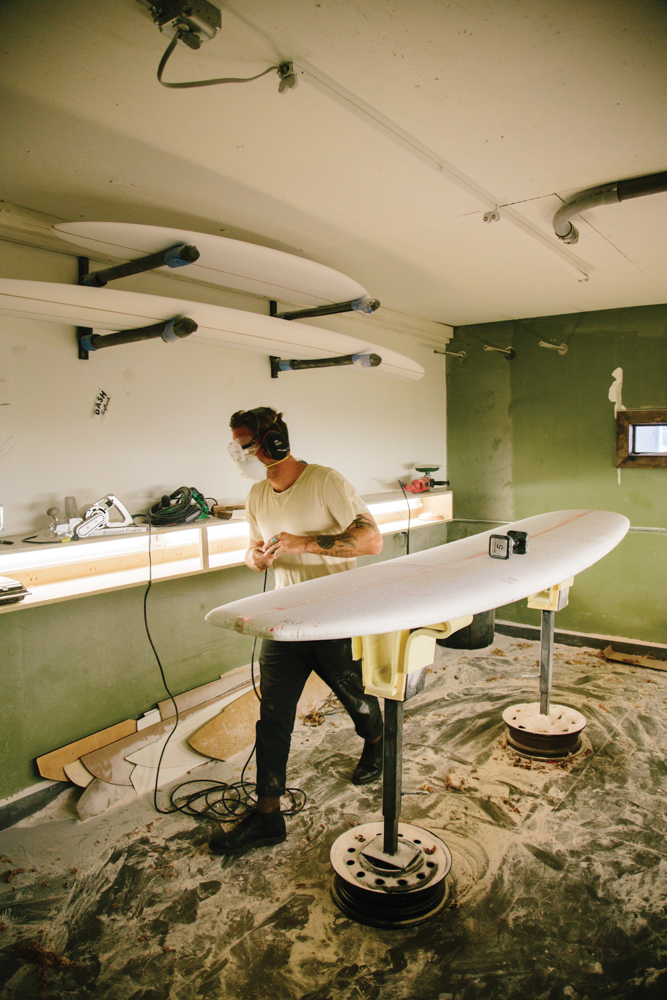 How old were you when you started shaping in earnest?

From then on I always shaped, but I had a different job to supplement and make money, up until probably four years ago. Now I shape full-time as my main source of income.

Walk me through the whole scene at Blackies. I think Blackies is a pretty unique and unusual spot, especially for Orange County. It’s almost got a San Onofre vibe, but it’s different though.

Yeah, it’s a really tight community of people that go down there all the time. It’s kinda hard to describe because I’ve been going there so long—it’s almost like a second family, you know? Down there, there are friends who are electricians and plumbers and do all these different things; surfing at Blackies is what ties everyone together. I’ve become friends with a lot of the people from hanging out with them at Blackies. You know the scene: everyone hangs out and shoots the shit—it’s just a good vibe.

Read our full interview with Tanner Prairie in issue 13 available here. For more from Tanner head to www.dashsurfboards.com. 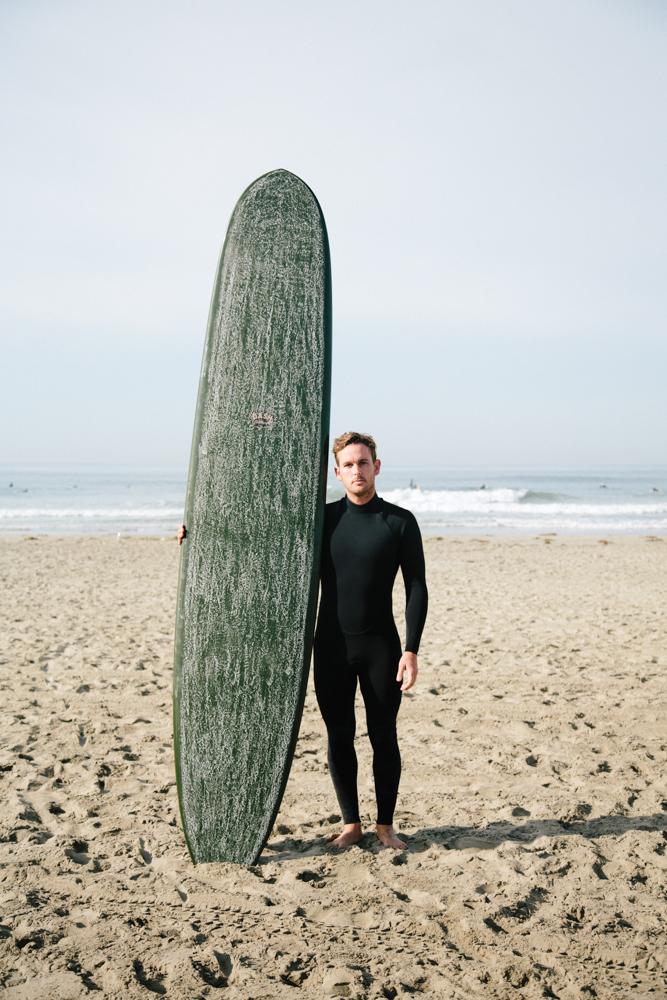 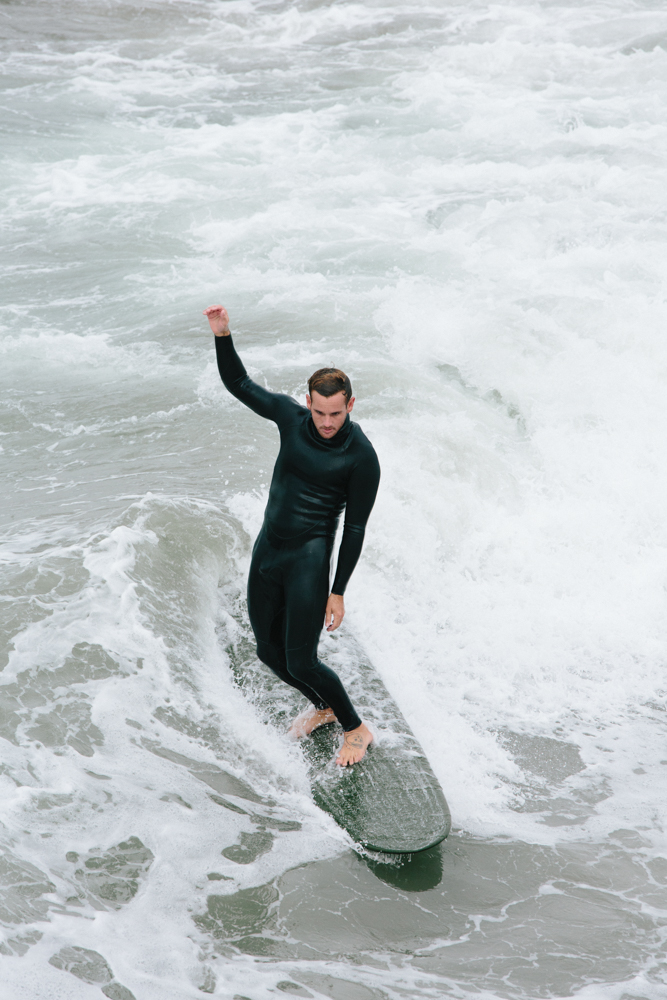 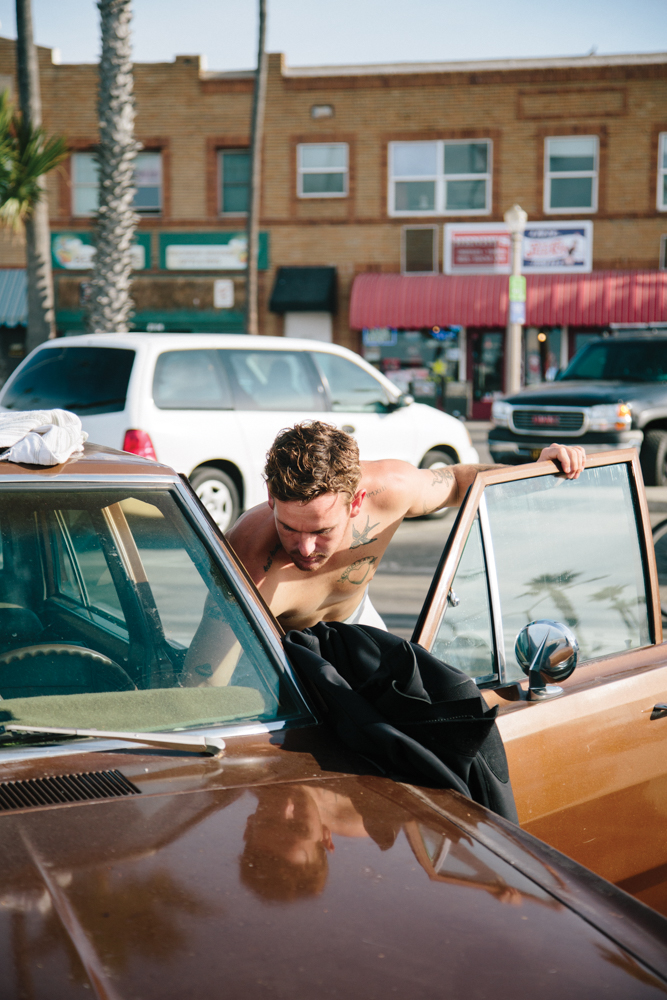 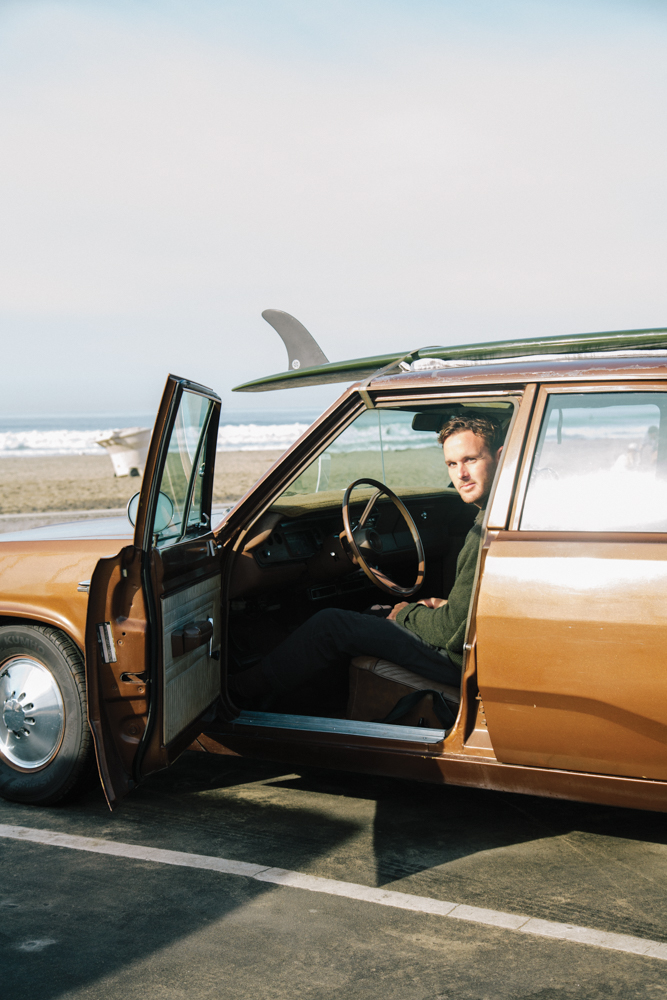