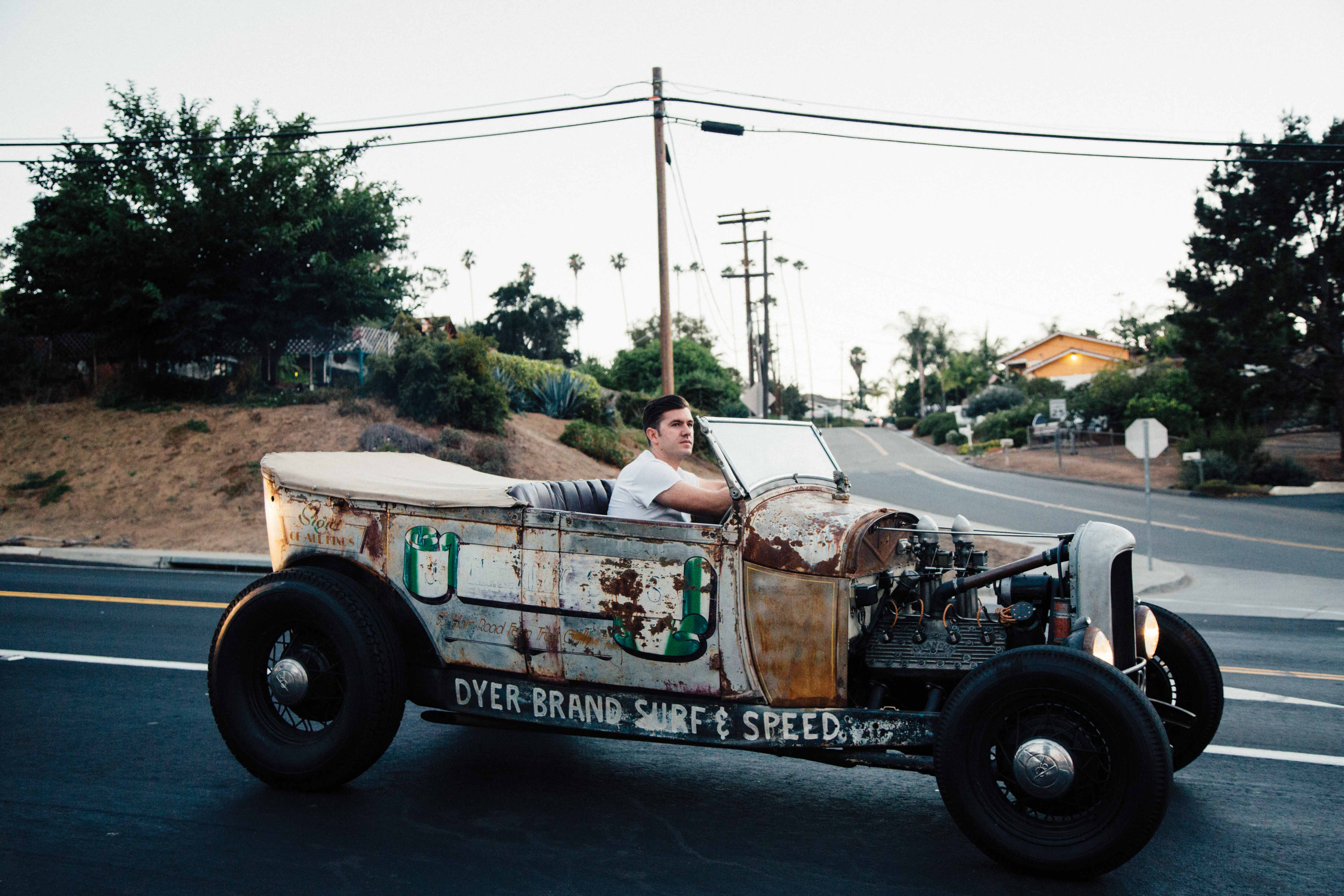 The All American: Mason Dyer of Dyer Brand

Nostalgia plays a big role in Mason Dyer’s life. Raised on stories from his dad and grandfathers about the “good ol’ days” of surfing and post-WW2 life in the U.S., Dyer became fascinated with Americana.

“My family life plays a major role in my fascination with Americana. My dad’s dad was a WW2 vet so I grew up hearing stories from him about their campaigns in Europe and what things were like in the U.S. post-war,” says Dyer. “My mom’s father grew up in the Bronx and was really into custom cars in the 50s. My dad grew up surfing in the late 60s early 70s and taught me all about different board styles, surf breaks and the legends of surfing at that time.”

Hearing all of these stories as a kid was really the impetus for Dyer reading and learning more about Americana and hot rods, and eventually forming not only a career but his own business out of it. Dyer Brand is proudly an all-American brand, run by Mason, who not only shapes classically-inspired surfboards, but has built some of the most badass hot rods, and continues to grow the brand’s cut and sew clothing line. Mason is a jack-of-all-trades, leveraging his vast knowledge of American nostalgia to create modern designs of surfboards, cars, clothing, with traditional elements.

We spent some time with Mason at his Oceanside studio and home for a feature in issue 09. Check out photos from Sean’s studio visit below and snag a copy of issue 09 here. 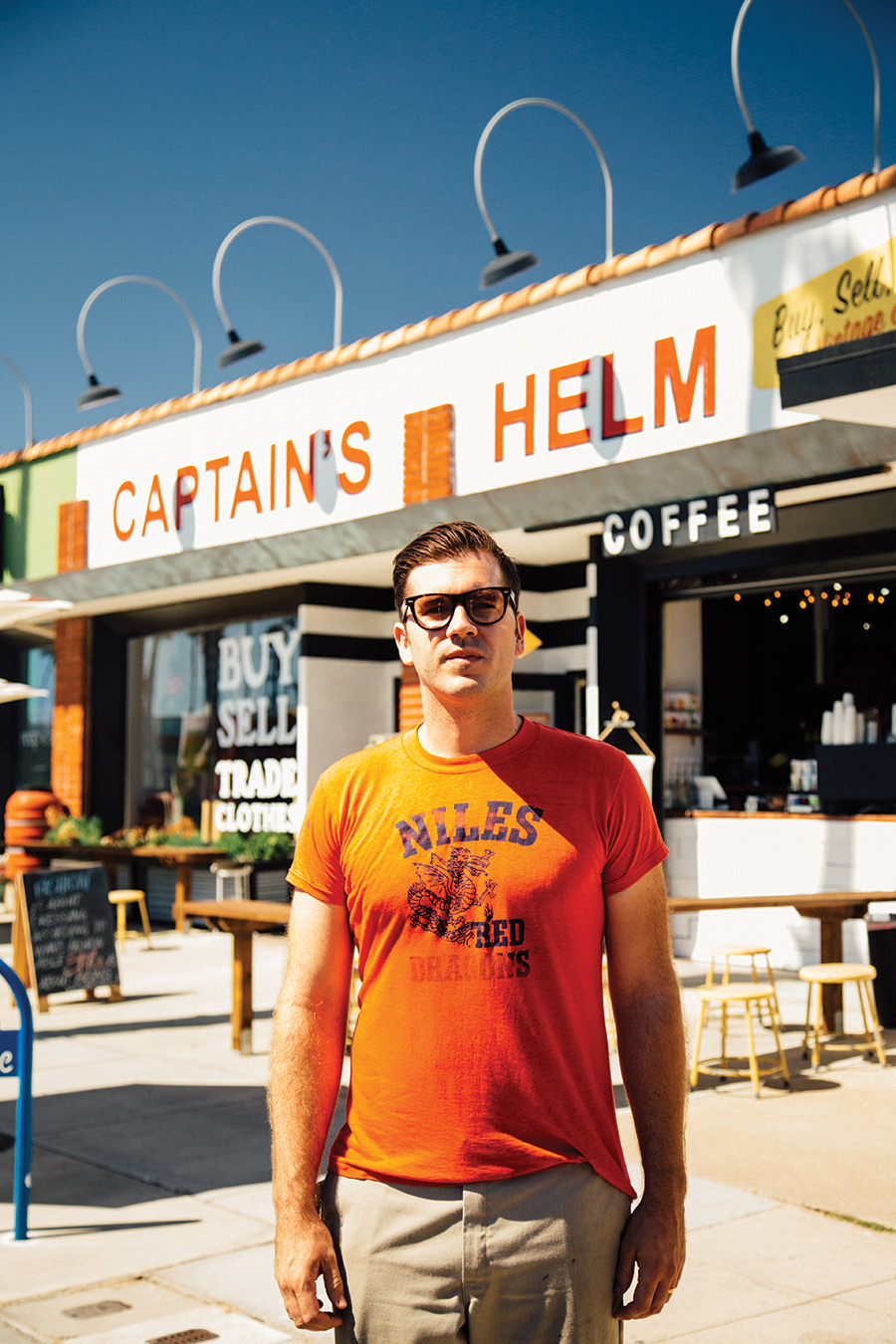 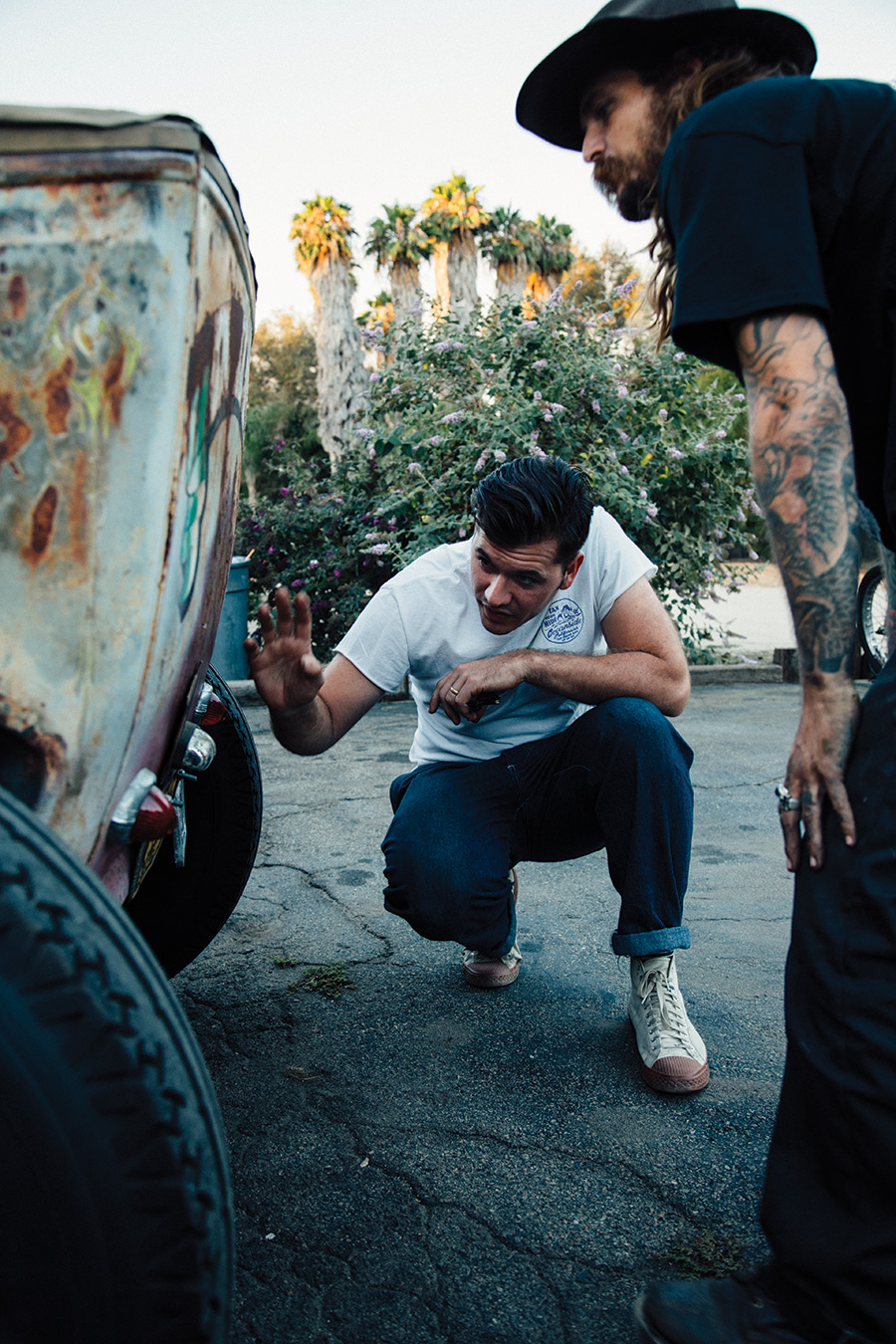 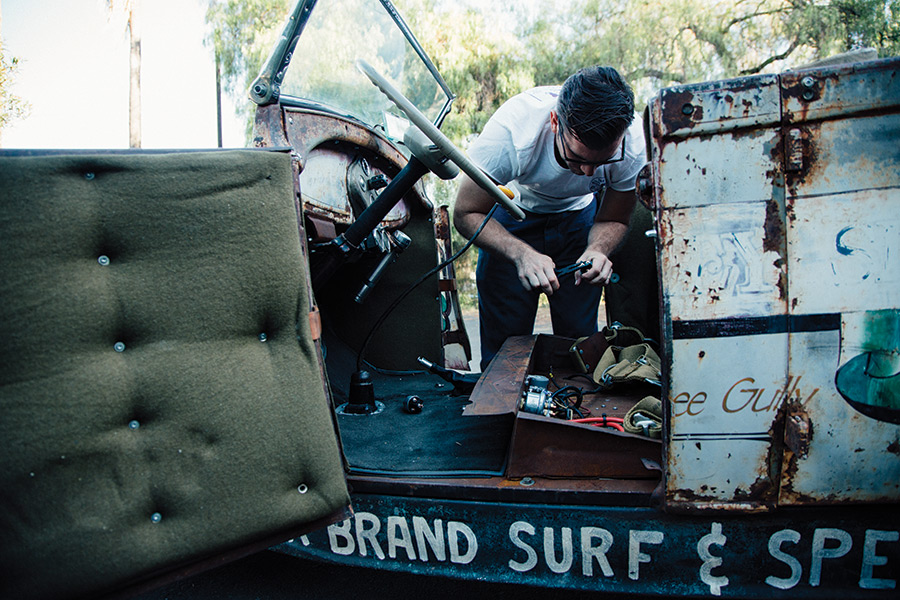 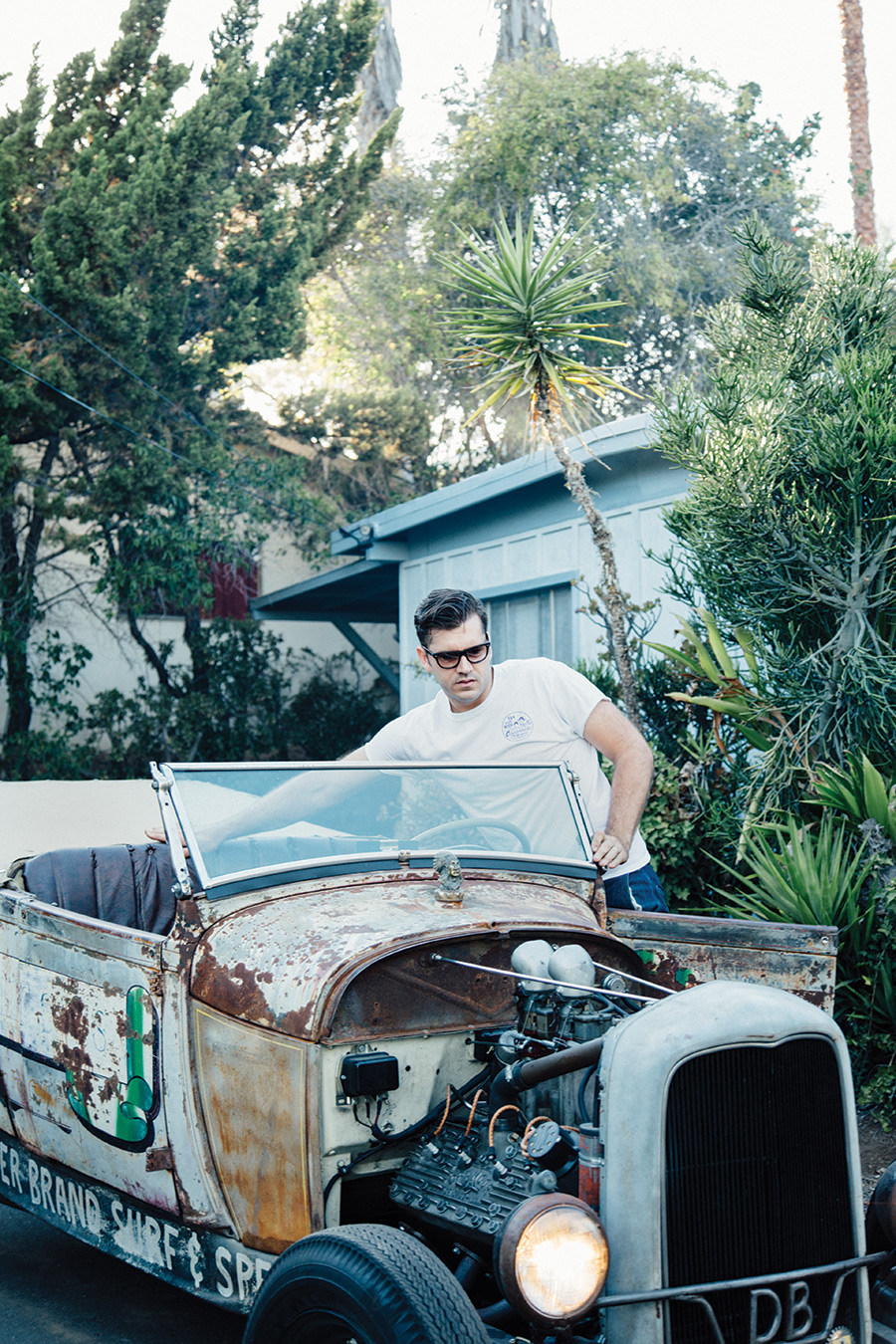 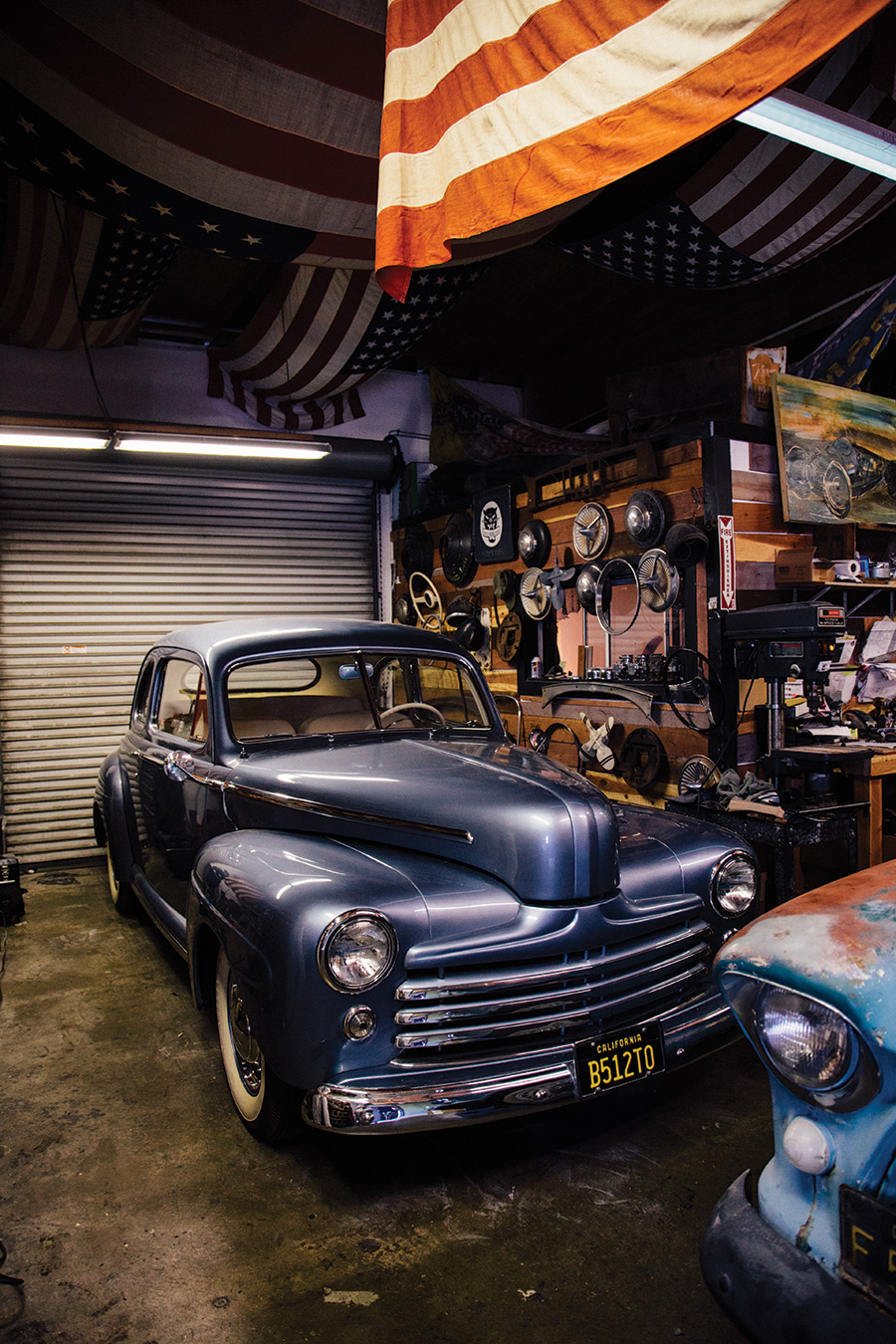 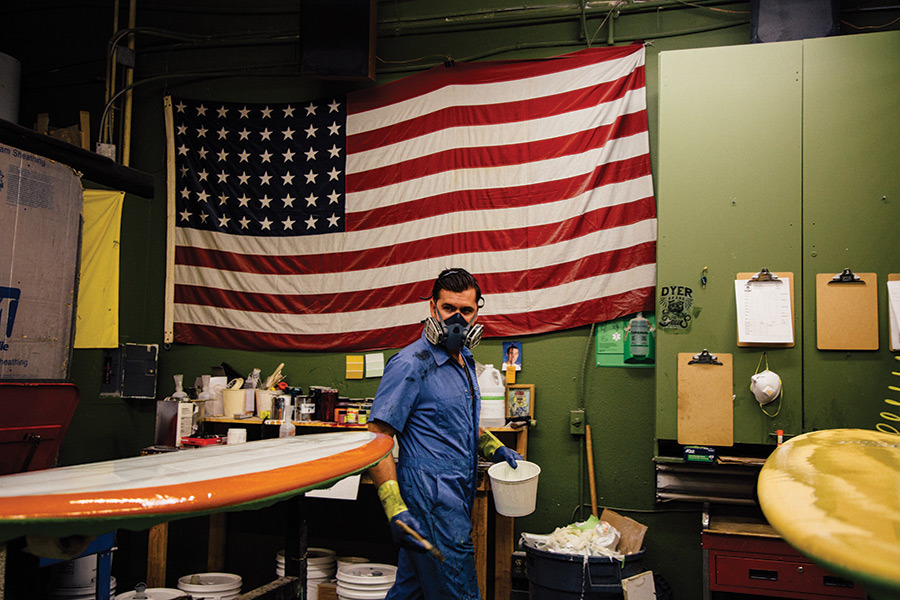 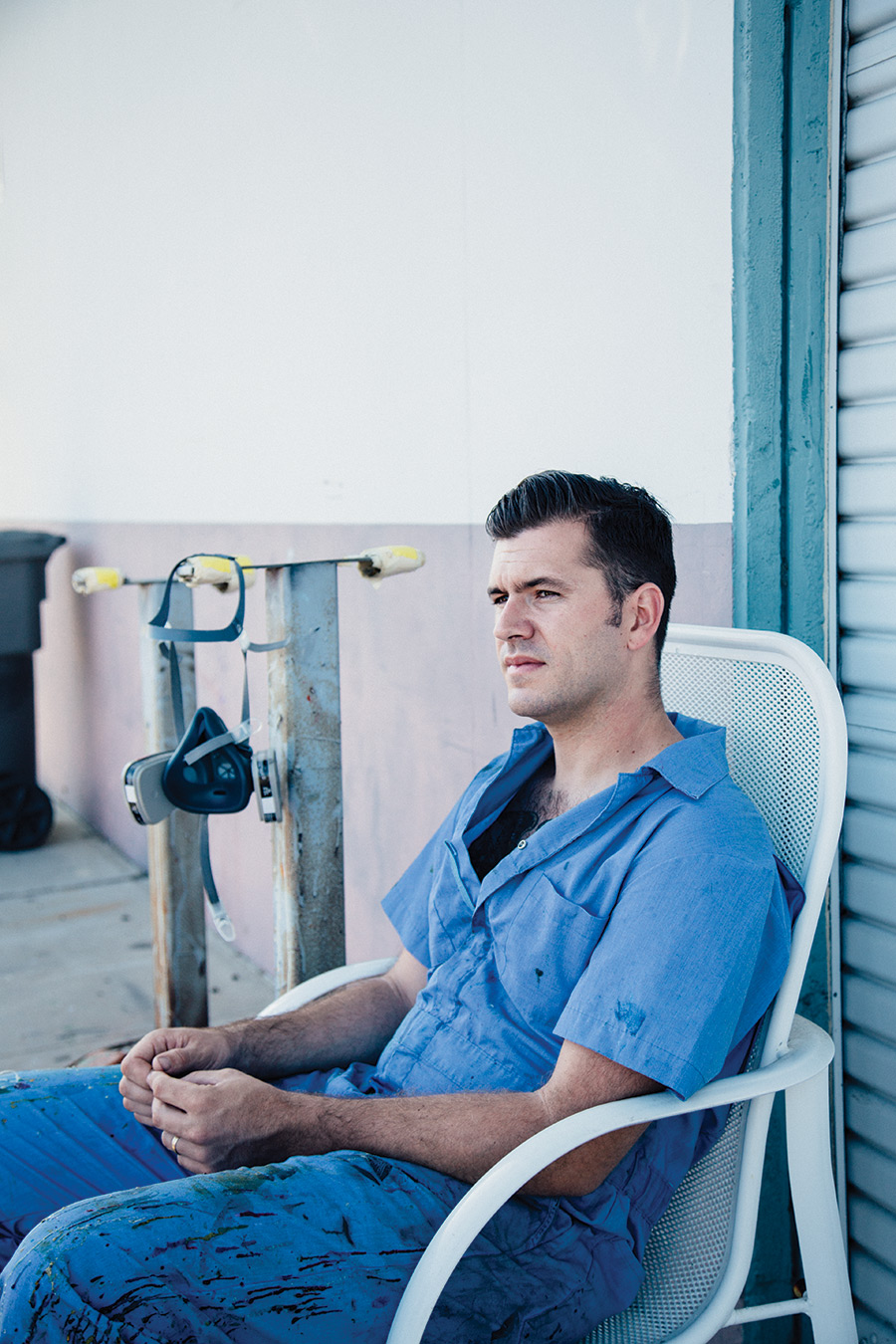