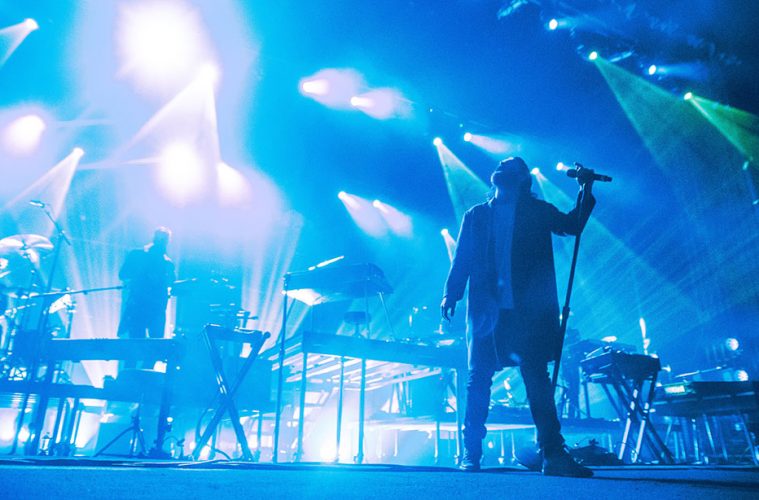 Oh November, why did you leave us so soon? On the night of November 30th, Red Bull’s 30 Days in LA came to an end at the historic Ace Hotel, and the concert series finale left a lasting mark on its attendees.

River Tiber had the responsibility of not only being amongst the final acts of 30 Days, but they also had a big stage to fill as they opened up for Nick Murphy, or Chet Faker as we all have come to know him. Hopes are set high for that kind of night. Fortunately, River Tiber managed to meet those high expectations with ease and gave played a set of tranquil, emotional music about love, life, and hardship.

River Tiber, born as a Tommy Baxton-Beesley, is usually known as a one man band, however with the help of two on-stage backing musician that night at the Ace, it gave the artist more front stage freedom. Beesley, with guitar in hand, connected with the audience on a personal level as he went from one fervent song to the next. The young singer, songwriter, producer, etc., etc… comes from Toronto, Canada. (Do you think he gets tired of Americans begging to move in with him?) Beesley collaborated with a fellow artist from his hometown recently, whom you may have heard of: Drake. Working with an internationally known artist has it’s many advantages. With his song “No Talk” featured on Drake’s “No Tellin,” a lot of doors opened up for the singer and he slowly became indispensable to others in the industry.

The collab was a big accomplishment for River Tiber, but as he proved at the Ace, he’s much more than just a featured artist. His voice echoed through the theater, and at his highest moments, he was able to captivate the audience, practically holding them in a trance of reflection. Like the song’s title might suggest, “Acid Test” is a memorable live track that achieved this type of hypnotic energy.

River Tiber proved to be just what the crowd needed before Mr. Murphy took to the stage. His emotional R&B driven vocals and smooth guitar riffs were a nice match for Murphy’s fuller, electronic pop-soul music.

The name Nick Murphy is still name that fans are getting used to. Contrary to what you might think, he’s not a new artist. In fact, he’s been around for a few years now, but Murphy caught the attention of music lovers under his famous onstage alias, Chet Faker. The success of Chet Faker raises a few questions. Will Nick Murphy still be able to capture audiences the same way Chet Faker did? Will Murphy’s music still embody soul and reach deep, emotional connections with people? As a result of watching people react to the singer on stage, the answer is a very simply, yes.

Although Murphy only has a few tracks under his new – or really, his birth given – name, it’s already clear that he’s going in a darker, experimental direction. The Ace Theater was fully seated; nonetheless by the end of the 2nd song, the seats could have vanished into thin air and literally no one would have noticed.

Murphy opened with his first release, “Fear Less.” The slightly distorted tune is a good middle ground between Faker’s past music and Murphy’s new, more ambitious efforts. The track is brooding and big, bursting into booming lines and piercing beats. Since there is an obvious lack of Nick Murphy songs, it really was a Chet Faker show. I’m definitely not complaining about it. The Australian played fan favorites and radio hits like “1998” and “Gold,” all whilst running amuck onstage.

After revisiting the concert in my head a few times, I realized that the artist managed to play the entire show without playing “No Diggity;” a cover that propelled him to mainstream fame. I figure that must have been a conscious decision as he’s transitioning from his Faker pseudonym to Murphy and wanting to be his true, fully authentic self.

There is a clear distinction between Faker and Murphy, but the artist managed to play a cohesive set while subtly tweaking old songs to fit his new artistic approach. Chet Faker ended Los Angeles’ favorite month of the year on a high note and I cannot wait to see what Nick Murphy has in store for us 2017. 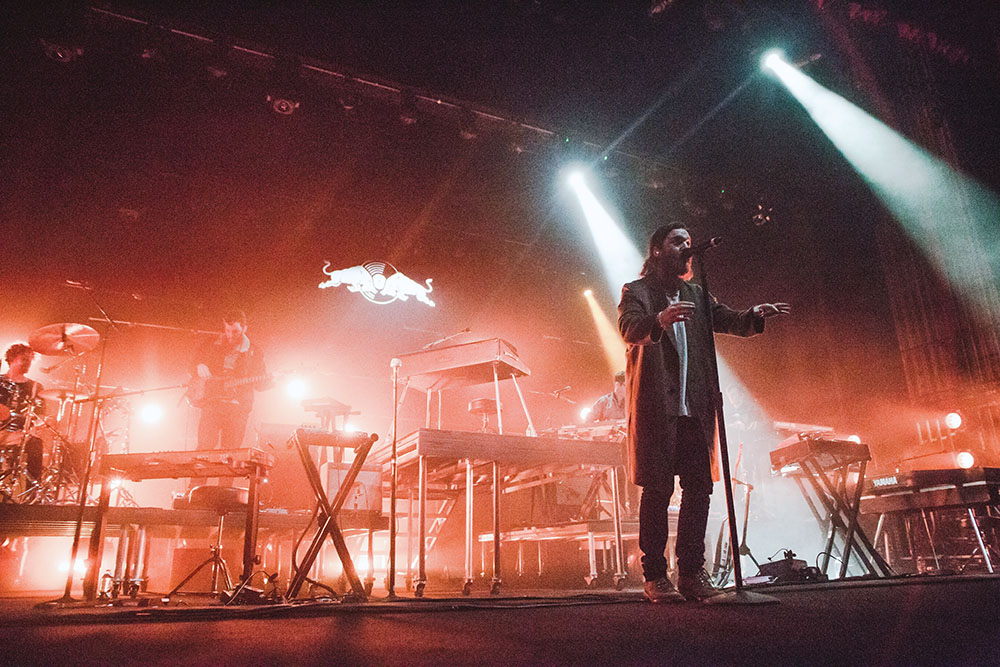 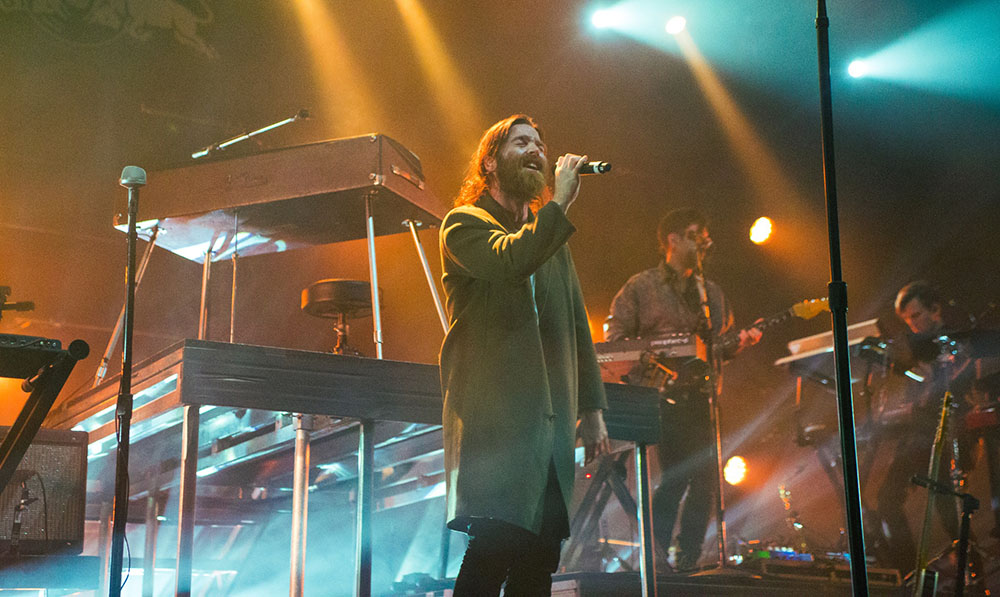 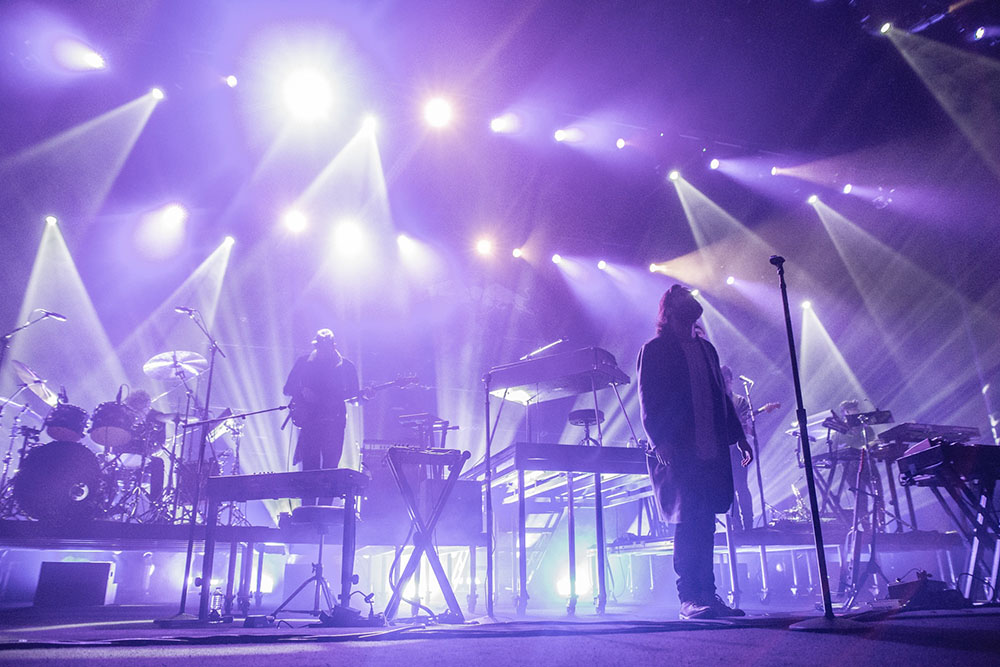 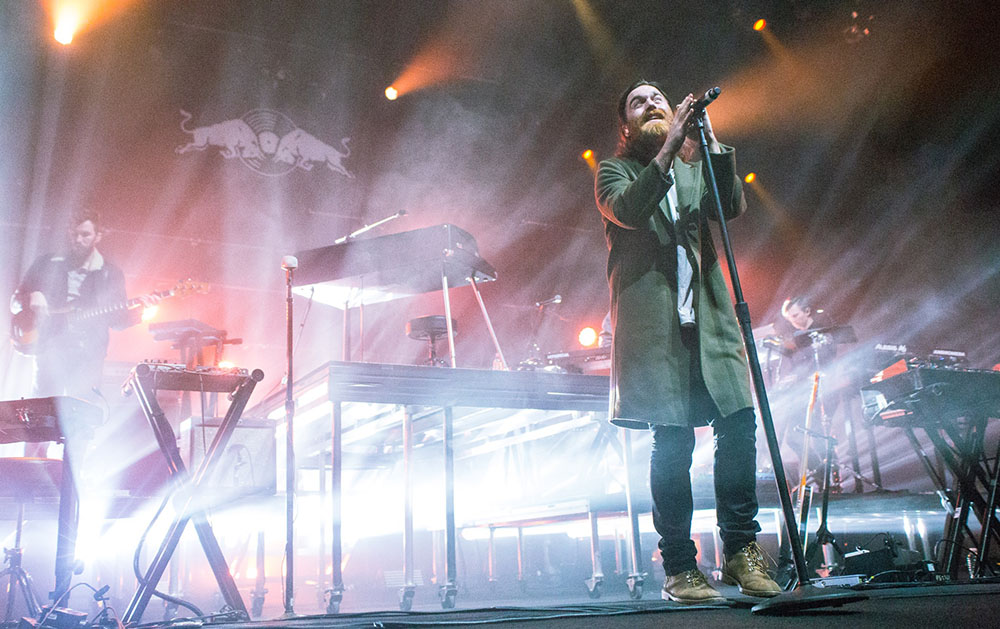 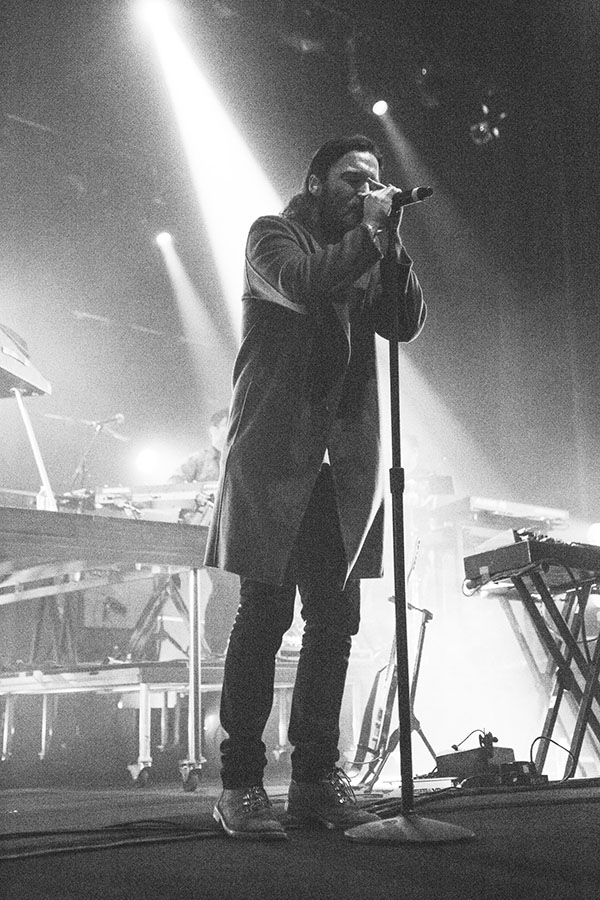 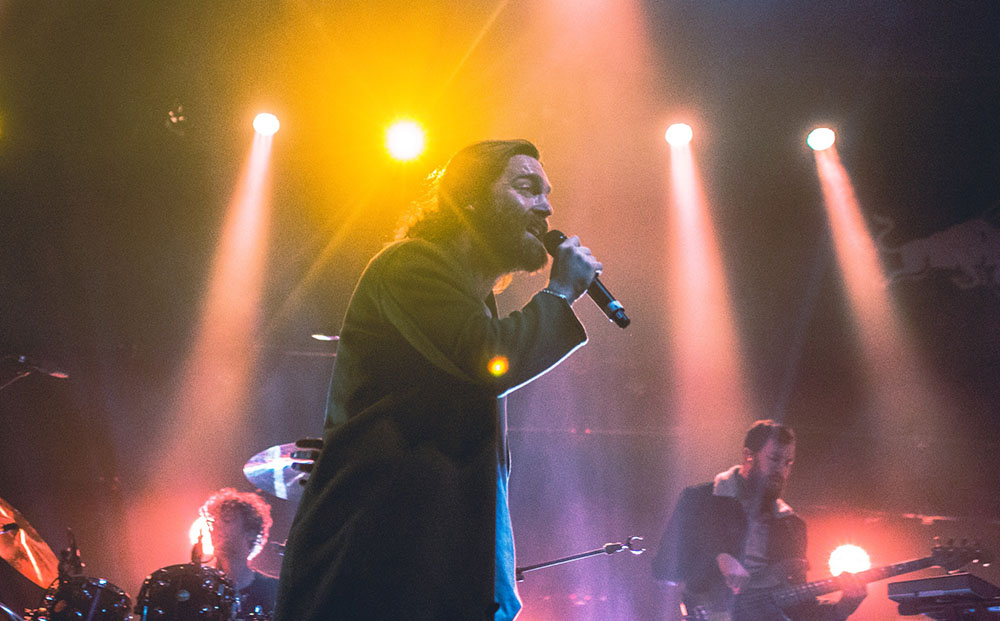 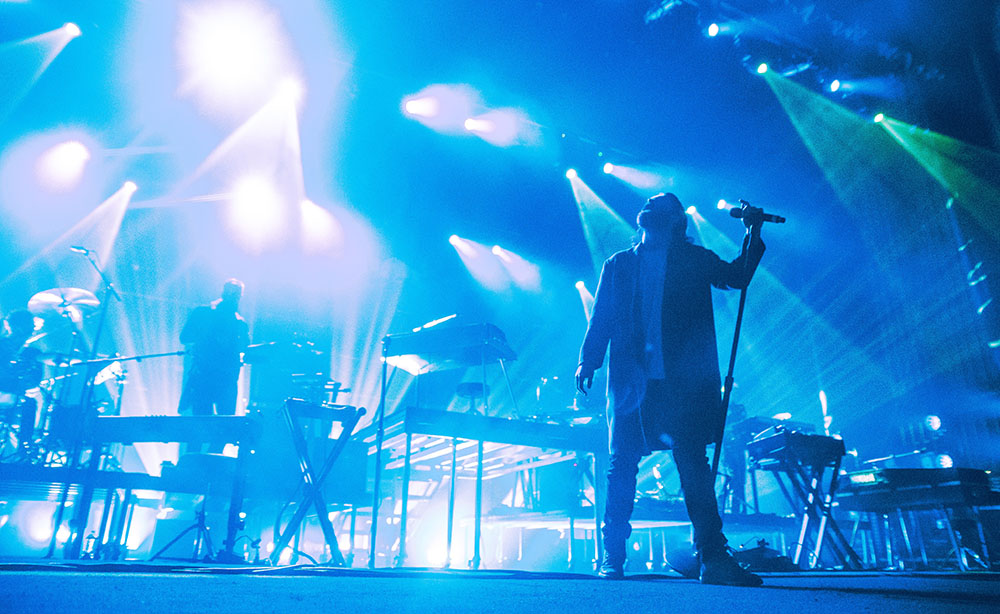