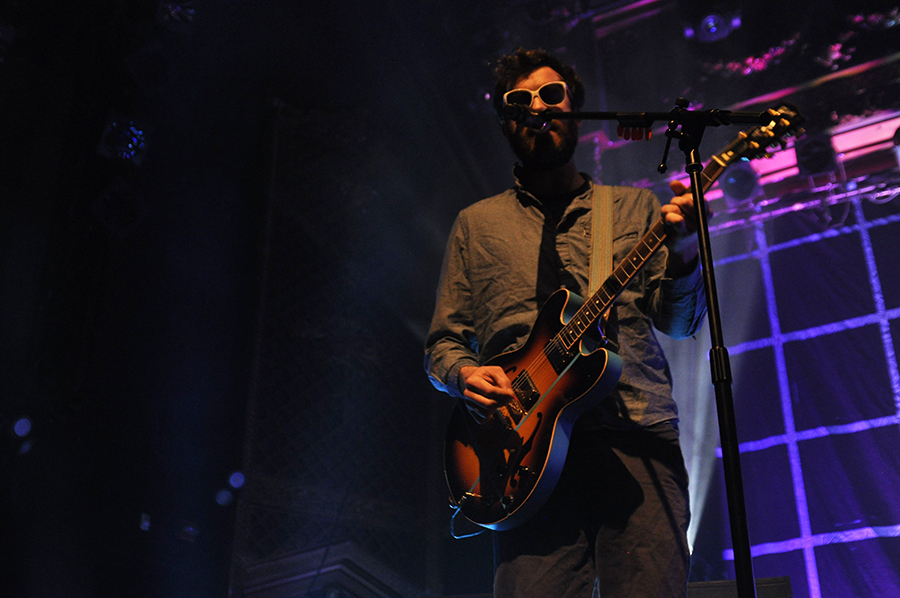 “Nothing at all!” The crowd sang in unison as Dr. Dog’s Toby Leaman belted out yet another crowd favorite, “Lonesome.” One popular song in nearly two dozen doesn’t begin to scrape the surface of enthusiasm that was met as the eclectic group of musicians took the stage Friday night at Denver, CO’s Ogden Theater, playing an unforgettable show.

A sold out performance that fostered much anticipation, the Ogden was far from quiet once the Pennsylvania rockers hit the stage. Concertgoers spilled into the aisles, half-listening to the security guards reminding them to clear the walkway, in every attempt to get the best view of the six lo-fi purveyors.

Pulling songs from years past and divulging into newer hits, Dr. Dog vocally scaled its way through a plethora of songs. With an 18-song set list that consisted of crowd favorites like, “Black Hole” and “These Days,” Dr. Dog capped it all off with their hit song, “Heart It Races,” and ending the concert with a burst of energy that left the crowd chanting for more.

As the party of six left the stage and the roar of the audience grew louder, egging the musicians to take the stage once again, Dr. Dog returned in high spirits, with singer/guitarist, Scott McMicken, requesting song suggestions to end the night. It was with one request and a familiar guitar riff that Dr. Dog fell into their heaviest song, “The Beach.” Surprisingly, Dr. Dog didn’t end there, taking three more song requests, eventually ending the night with a four-song encore and a more than happy group of gormandizing fans.

Set List
Fire on My Back
Bring My Baby Back
How Long Must I Wait?
Hang On
Long Way Down
Broken Heart
Say Something
Oh Nelly
The Truth
Turning the Century
Alaska
Be the Void
Distant Light
Jackie Wants a Black Eye
The Rabbit, The Bat, and The Reindeer
These Days
Black Hole
Heart It Races

Encore:
The Breeze
The Beach
Uncovering the Old
Lonesome 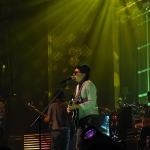 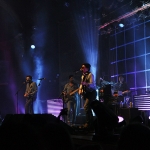 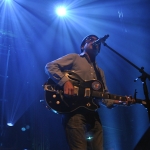 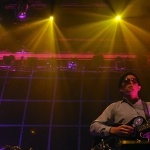 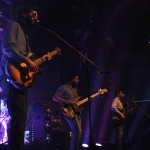 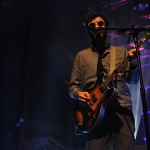 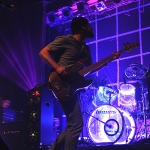 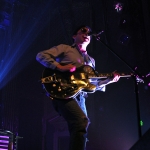 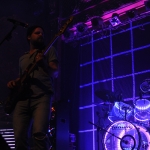