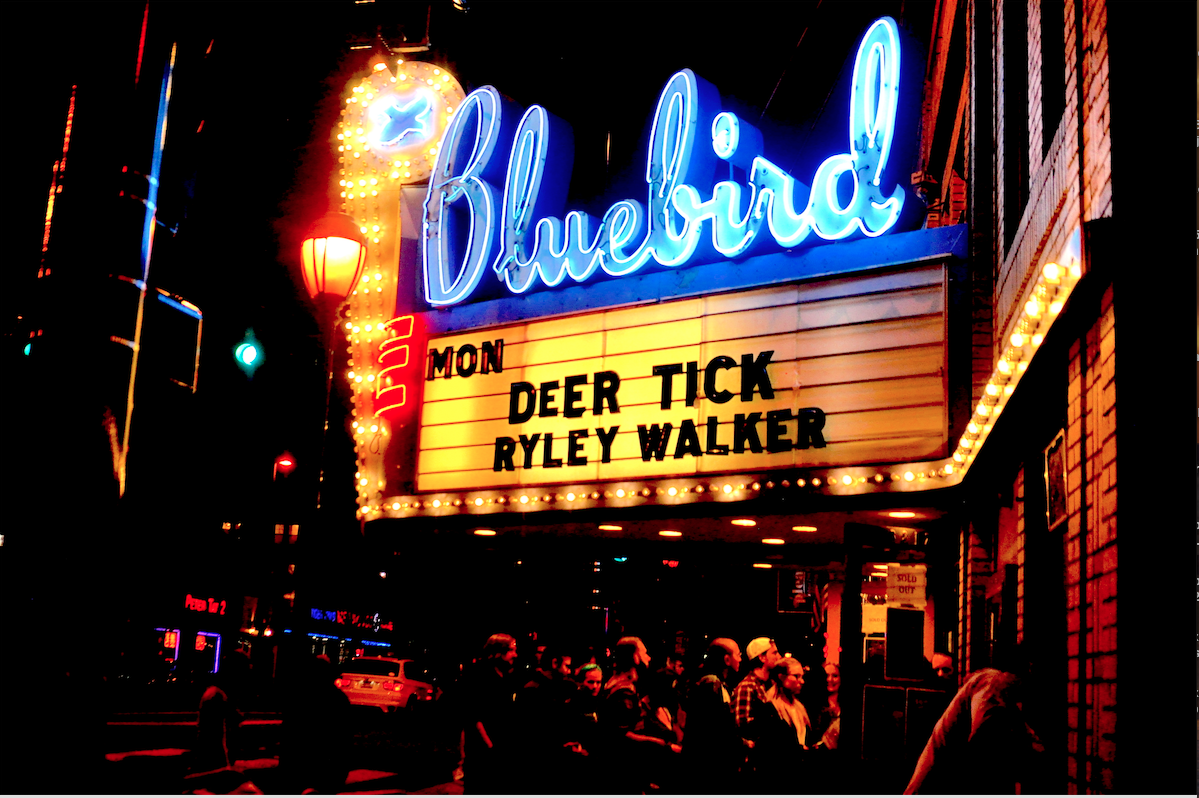 You could feel the anticipation floating in the air; the excitement in the crowd growing. It was like a steady buzz that could be felt prior to the group taking the stage, and a feeling that only continued to linger throughout the show as everyone wondered which of their favorite songs will be played next. It was about halfway through Deer Tick’s “Acous-Tick” set at Denver’s Bluebird Theater, and about the third instrument change for singer-songwriter John McCauley, that I was reminded of the five musicians’ unique timelessness.

The normally loud, boisterous and rowdy Providence, Rhode Island natives lowered the volume as they played to a sold out room. It was a speed that was warmly welcomed and appreciated by the audience. Those in attendance were there for one reason, to listen to the poetically written lyrics and gaze in wonder at the musical talents of the multi-instrumentalist group. The ability to take Deer Tick classics like, “Art Isn’t Real,” and “Main Street,” and keep the audience tame is a great feat for the notoriously wild, rock n’ roll musicians.

To add to Deer Tick’s new on stage persona for this tour, McCauley surprised the audience by welcoming wife, Vanessa Carlton to the stage. The couple shocked the audience when they performed a duet that McCauley titled, “In Our Time.”

Hit after hit, including, “Houston, TX,” “Twenty Miles,” and even a cover of The Velvet Underground’s, “Pale Blue Eyes,” the energy remained at an all time high. Even as the group exited the stage, there was a sense of excitement as the audience knew what song would likely be played for their encore. As the five musicians took the stage once again and strummed into a familiar riff, the audience was just waiting for the first lyrics of the crowd favorite, “Ashamed,” as their queue to sing in unison.

Every member of Deer Tick is versed in their own unique musical style and vocals that’s astonishing during a live performance, but McCauley’s raspy, complex singing dramatically draws the audience in, a trait only a handful of performers can accomplish. It was clear by the end of the show that those in attendance only had their love for Deer Tick reaffirmed, leaving an unforgettable set with Denver. 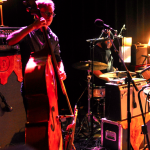 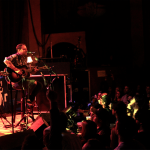 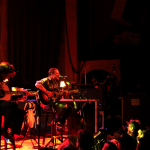 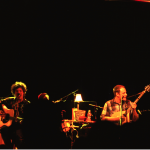 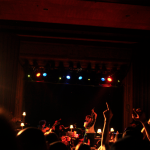 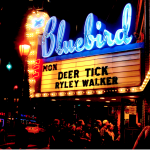 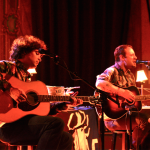 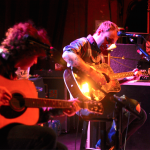 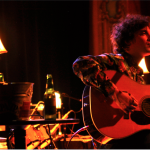