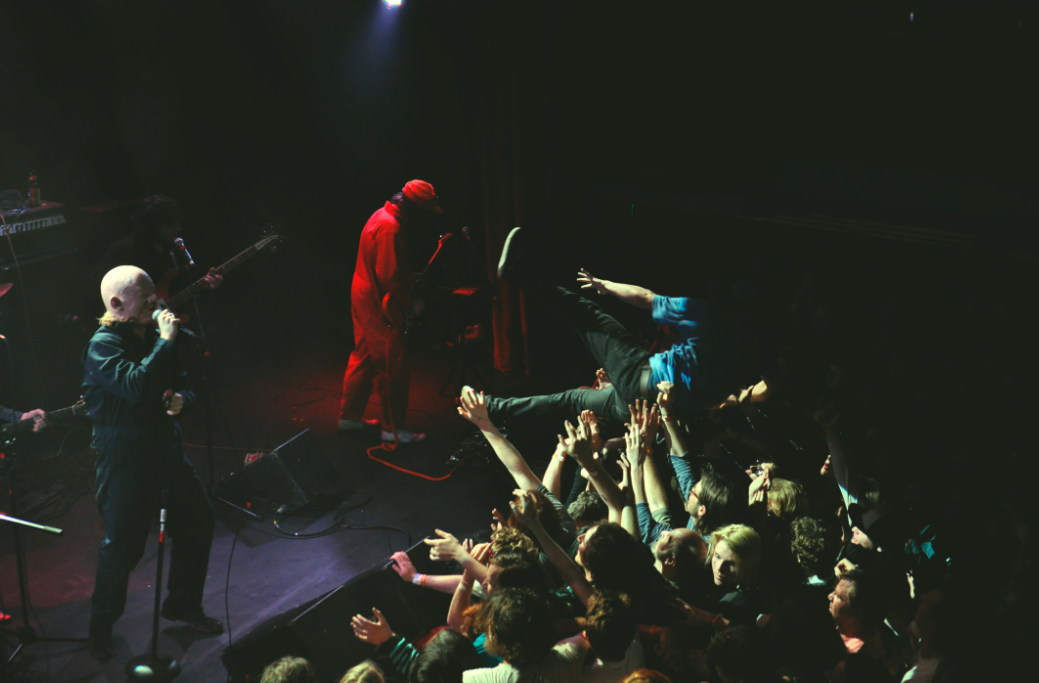 As we pulled up to the overflowing Gothic Theatre in Englewood, Colorado last Friday, it was quite obvious that Ty Segall and his Muggers had easily pulled off yet another sold out show.

The venue corralled the seemingly endless crowd provoking almost immediate strategic maneuvering through the hoards of differently aged Mugger-lovers, eventually making our way to the front of the theatre. As the baby-masked Sloppo slowly slinked his way onto stage, and innocently squealed into the microphone, his Muggers started straight into the pluckings of a familiar guitar riff.

As the rumblings of reverb began to goad the feverish crowd, suddenly the view from the balcony sounds more appealing (it wasn’t long before we were dodging beats of sweat flying from our neighbors shaggy hair, and aggressively thrusting ourselves in whatever direction the crowd swayed). Pushing through the frenzy of the mosh pit that had expectedly ensued almost in unison with the first song, “Squealer,” the audience looked as crazed as Segall’s theatric on-stage performance. One after the other, concert-goers climbed on stage and launching their bodies into the crowd.

While Segall and the Muggers played through the entirety of their brand new album, Emotional Mugger, the antics never ceased. With Sloppo crawling wildly around the stage, King Tuff’s Kyle Thomas ripping on guitar, Mikal Cronin holding down the bass and the rest of the respective Muggers never stopping the raucousness, each song fuel to the fanatical fire in the crowd.

As the heavy rockers played pre-Emotional Mugger favorite, “Thank God For Sinners,” from 2012’s Twins and Ty Segall stepped into the mass of the crowd, members of the crowd reacted with utter exuberance, holding Segall up as he walked on the palms of his fans; the band began riffing their way into Ty Segall classics like, “They Told Me Too,” “You’re the Doctor,” and “Manipulator,” emphatically ending their sweaty, head-banging, 90-minute set. 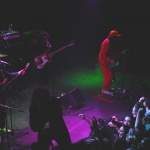 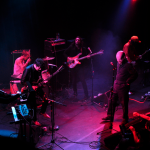 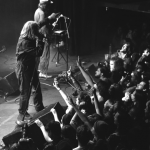 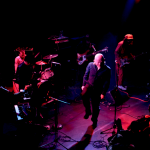 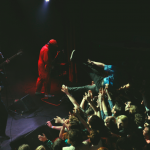 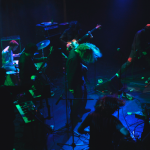 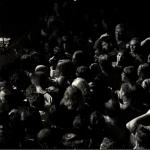 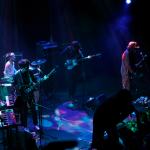 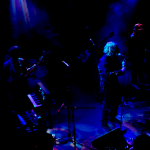