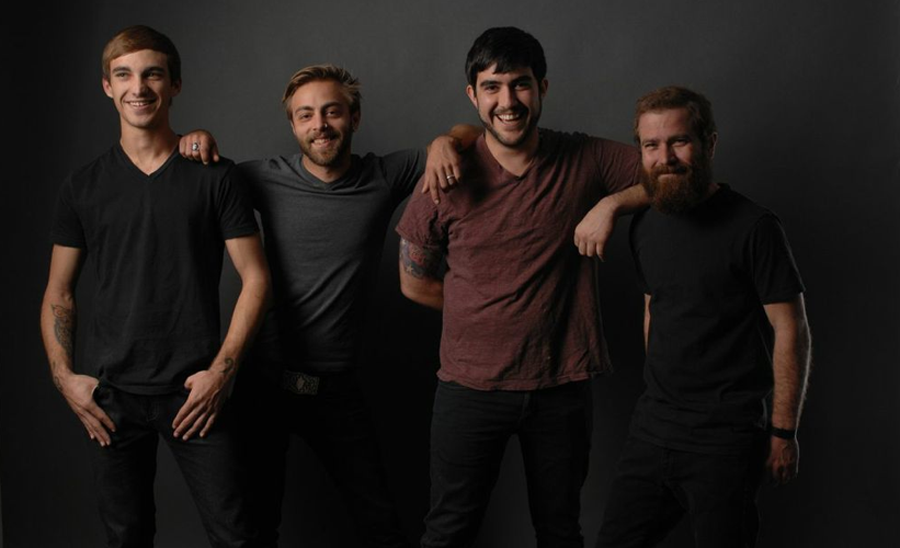 Naked Walrus Goes ‘All In’ with New Album

Digging into blues-rock, the Walrus hits their musical stride, going for soulful subtlety over bombast.

There are few rock bands making music with a shelf-life. But, Naked Walrus’ well-done rock efforts on their upcoming album, All In, give reason to believe that they are in the game for the long haul. Since the band’s genesis a few years back in Santa Barbara, Naked Walrus shows themselves to be well equipped to keep the alt-blue rock flame alive.

One part Queens of the Stone Age, one part the stripped down, retro blues of the White Stripes, Naked Walrus crafts an album that may seem simple on the exterior, but pays a great amount of attention towards the small details: song arrangements, dynamics, and sounds.They know what they do best, and rather than overusing their best qualities, they employ them when they need to be employed so when they rock, they do it with style. Older tracks like “State of Mind”, standout and throb with vintage guitar muscle and killer alt-rock touches that demonstrate the group’s musical leanings.

The hybrid of styles found on each track sound inspired and embrace the rawness and soul reminiscent of early Black Keys albums. The elemental pieces of this sound are the band’s uniformly arranged hooks, which produce a full, wholesome energy; and their musical attitude, screaming unrefined hard rockin’ tunes.

Plenty of the Walrus’ tracks sound like you’d heard it all before, and yet, still sound very fresh. Perhaps it is the band’s youthful exuberance attaching itself to the old tried and tested routine of gritty blues-rock, but whatever the reason, the energy and attention pumped into every song makes the album more than just an enjoyable listen.