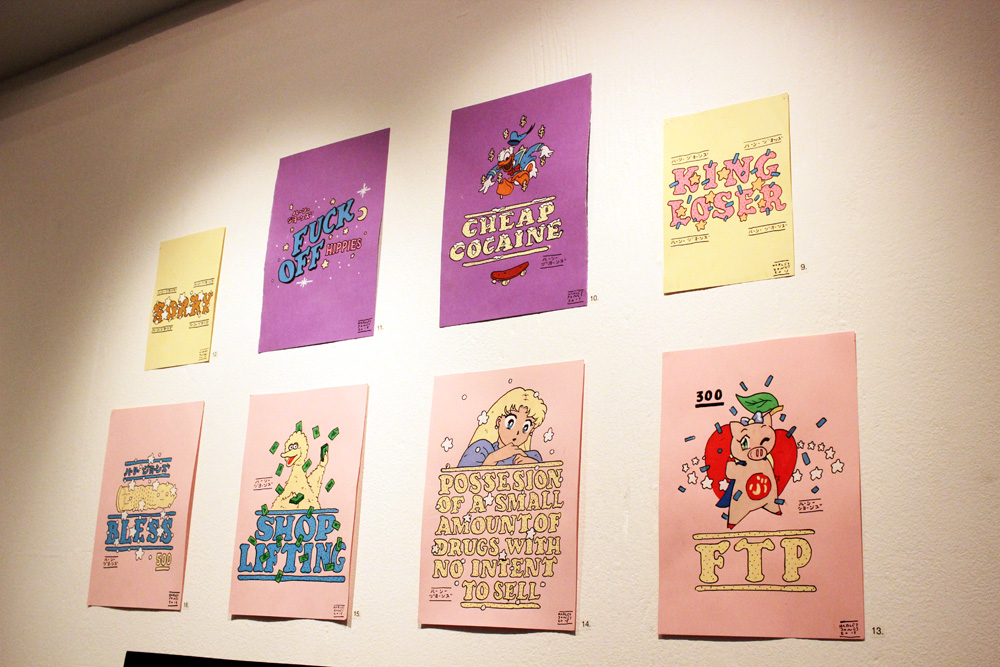 Pretty pinks, Yoshi-like greens, flipped cars, shop-lifting Big Bird, and Sailor Moon. Just a few of Harley Jones’ favorite things, and some of the colorful characters that inhabited the walls of Stone Malone Gallery during his debut US solo show, Heavy Soda Rocks.

Heavy Soda Rocks proved a way for Harley Jones to translate his bold, vibrant style – heavily steeped in his graff background – from the usual walls he’s used to painting around Melbourne to a diverse range of small scale prints, all of which not only perfectly encapsulate the friendly hilarity of his paintings, but also demonstrated his impeccable ability to continuously create sublime narratives through familiar, yet twisted imagery and authentic color palettes.

We got a chance to hang with Harley as he prepared for his LA show and painted a wall at the gallery. 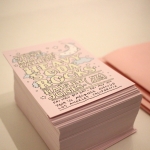 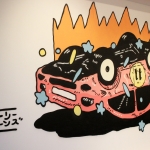 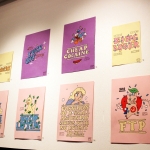 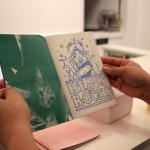 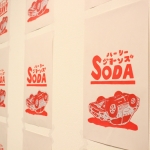 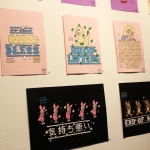 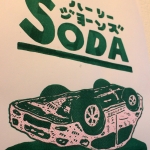 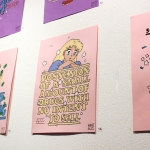 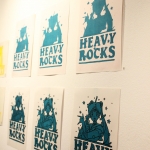 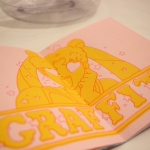 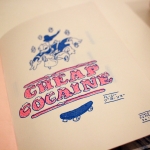 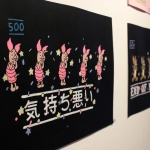 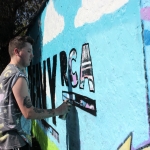 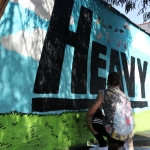 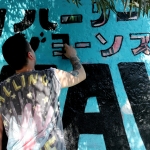 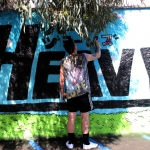 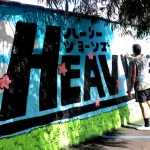