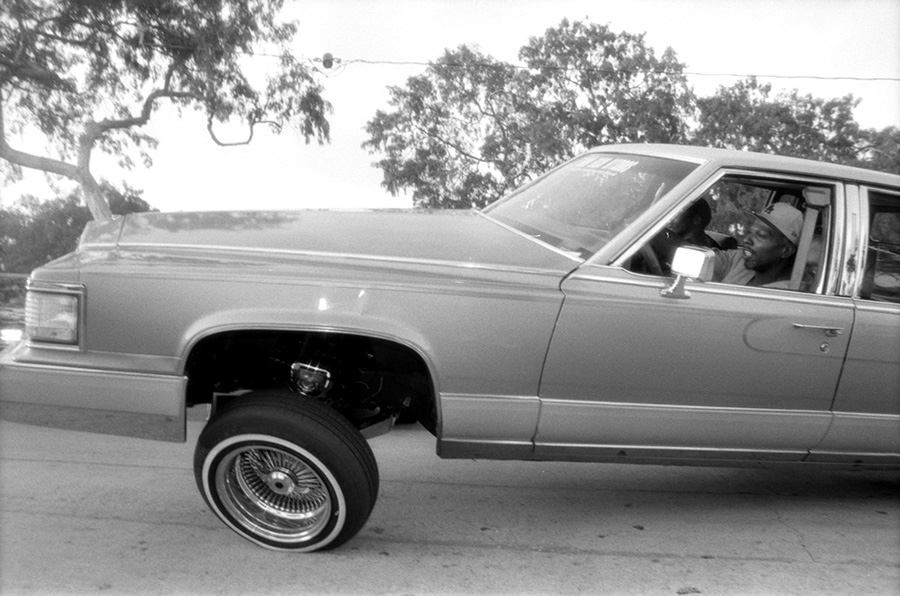 In the Streets with Valerie J. Bower

“Can you drop it for me one more time?” asks Valerie J. Bower.

The heavy-set man inside the slow-crawling lowrider reaches to the floor and pushes a button. The car’s back end boosts up and drops low again. Valerie snaps a photo, gives him a smile and a thank you and almost immediately refocuses her attention to the parade of classic cars and lowriders creeping down 103rd Street in Watts, CA.

Watts sits at the heart of South Central Los Angeles and has become known for a lot of things including the Watts Towers, the infamously dicey LA housing project Jordan Downs, and the 1985 Watts Riots. However Watts and its neighboring communities – Compton, Huntington Park, South Gate – stand for much more than the headlines they’ve propagated over the years, including its longstanding and proud lowrider and car culture. From the community’s hundreds of car clubs to weekly meet-ups and car hops, lowriders and the surrounding car culture have proven the connective glue and familial bond throughout the community.

Over the last two years photographer Valerie J. Bower has documented this lowrider culture. Bower’s photos emulate the visceral experience of walking down a South-Central LA street, capturing the city’s bouncing lights, unique characters, and the crazy scenes that unfold before your eyes. From behind her Minolta x-700 film camera she shoots photos that host a dialogue about the importance of documentary images, the way they inform and enlighten people, the way they enhance memory, and all of the numerous emotions you experience from looking at them.

For her upcoming feature in issue 08 – out May 7th – we spent a warm Sunday afternoon with Valerie as she shot the Watts Life Car Club Picnic at Ted Watkins Memorial Park a month ago. Valeri shoots with the knowledge of an insider, which shows in her ability to personalize her subjects and tell the broader story of a very proud social community. Look for her feature in our upcoming print issue. Valerie made an exclusive zine with the photos she took at the Watts Picnic. We will have limited amount for sale at the release party on May 7th at These Days in downtown LA.  We’ll also be premiering a short video we made in collaboration with Rob Crawford about Valerie, at the release party.

Check out photos that Valerie took at the Watts Picnic below.

For more from Valerie head to valeriejbower.bigcartel.com. 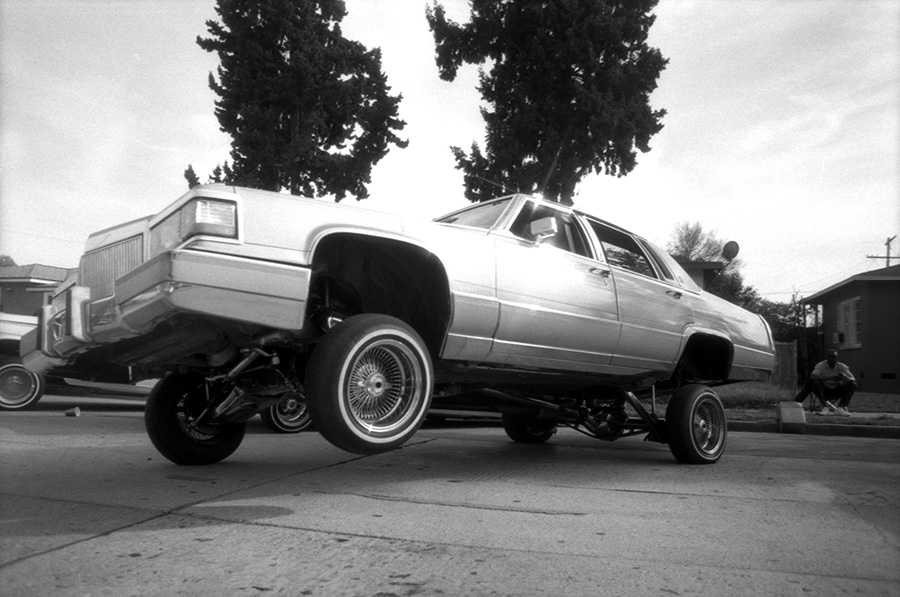 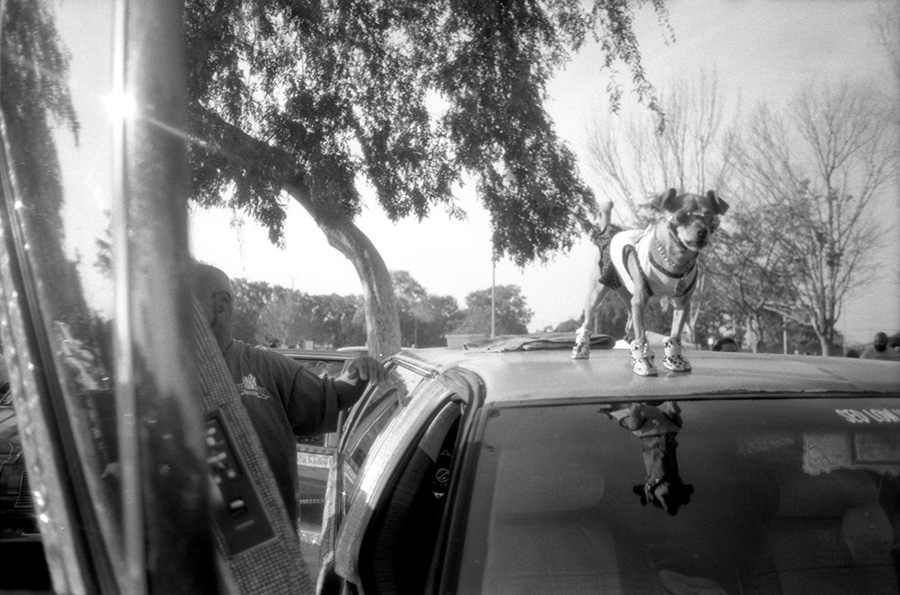 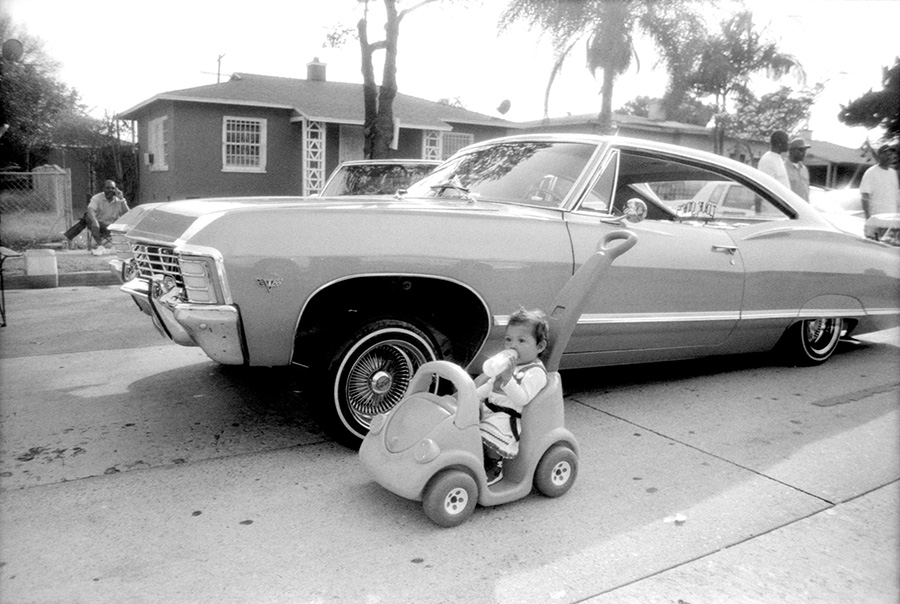 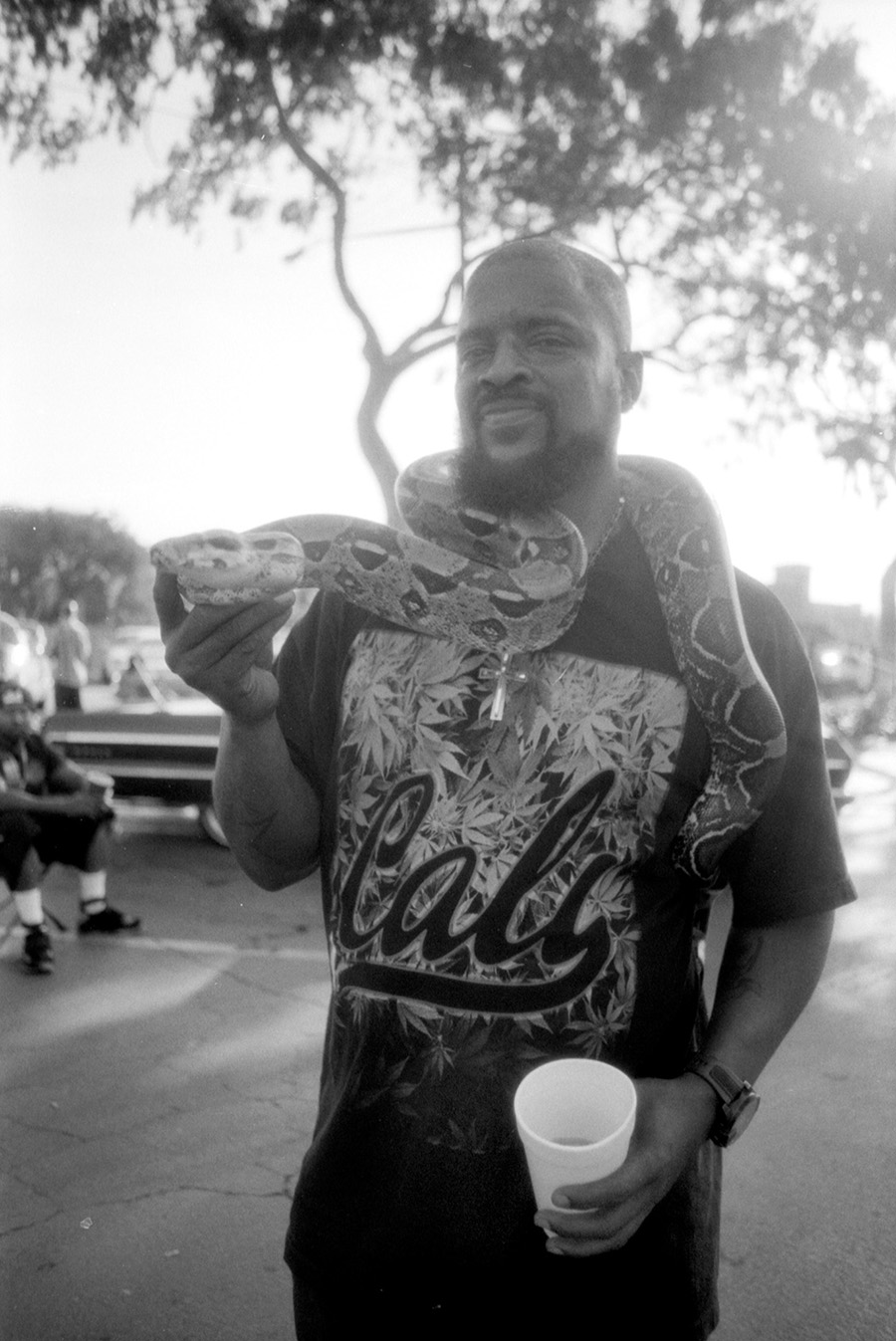 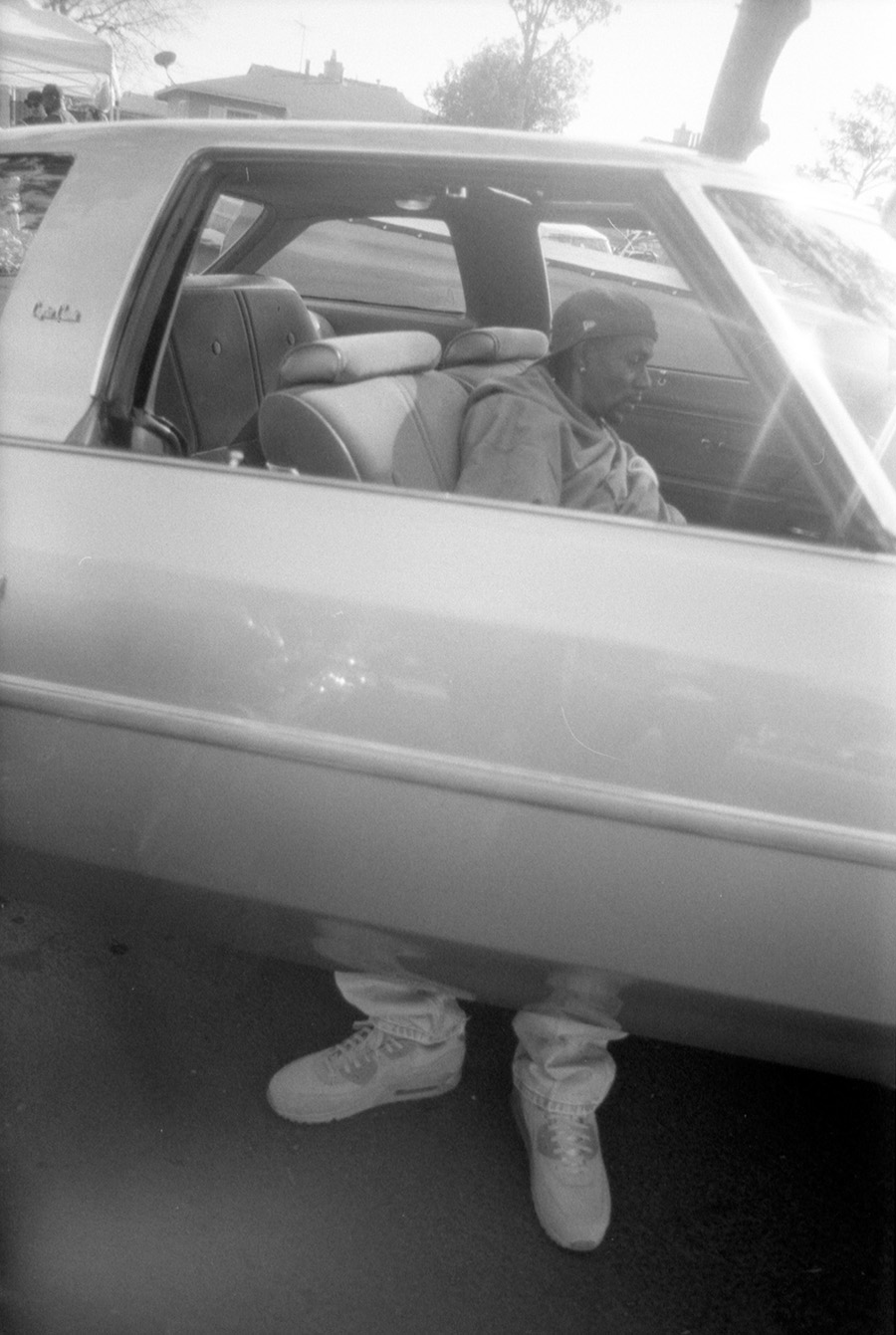 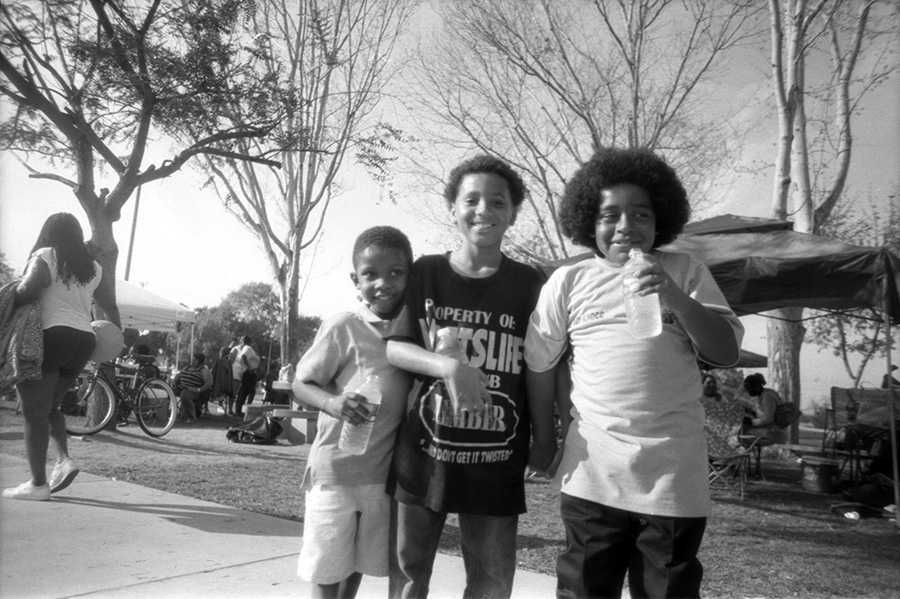 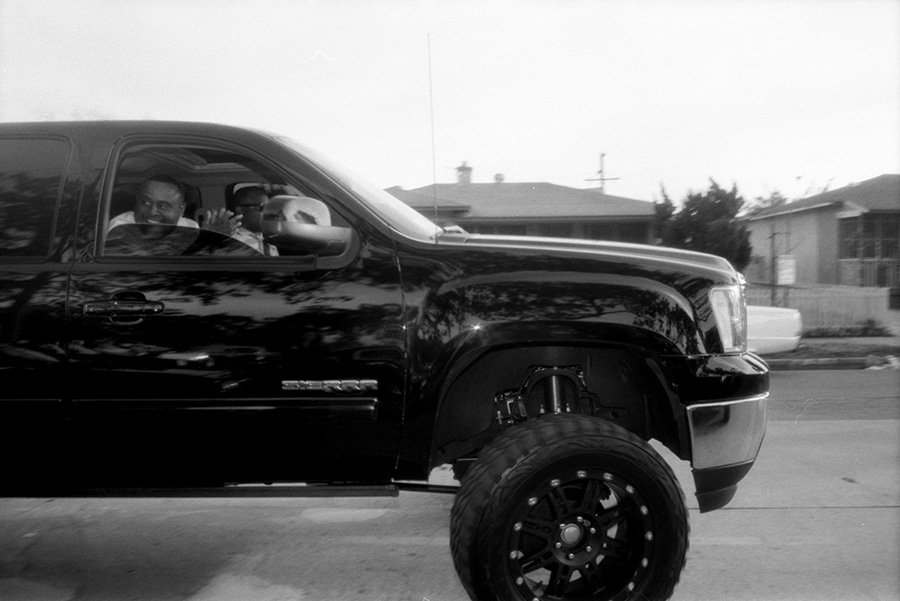 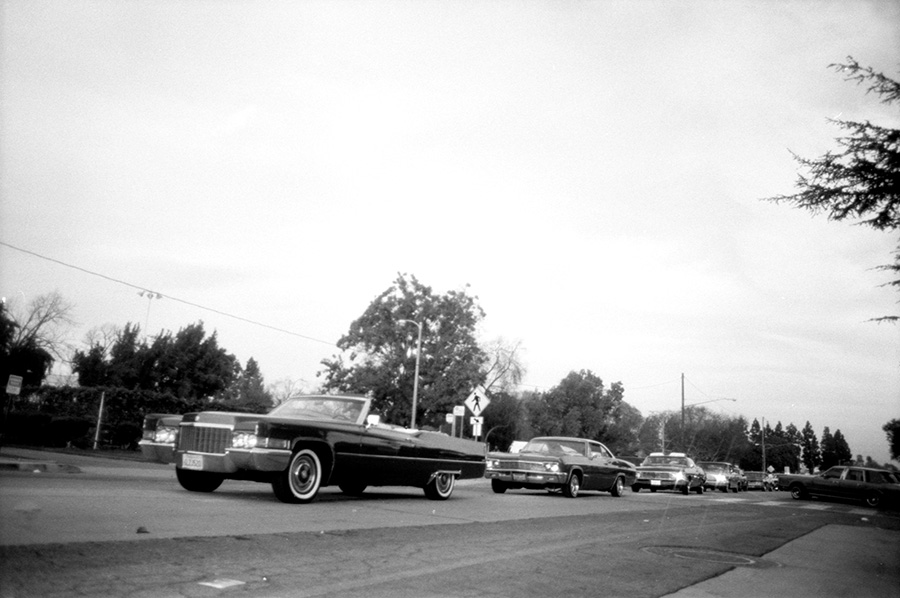 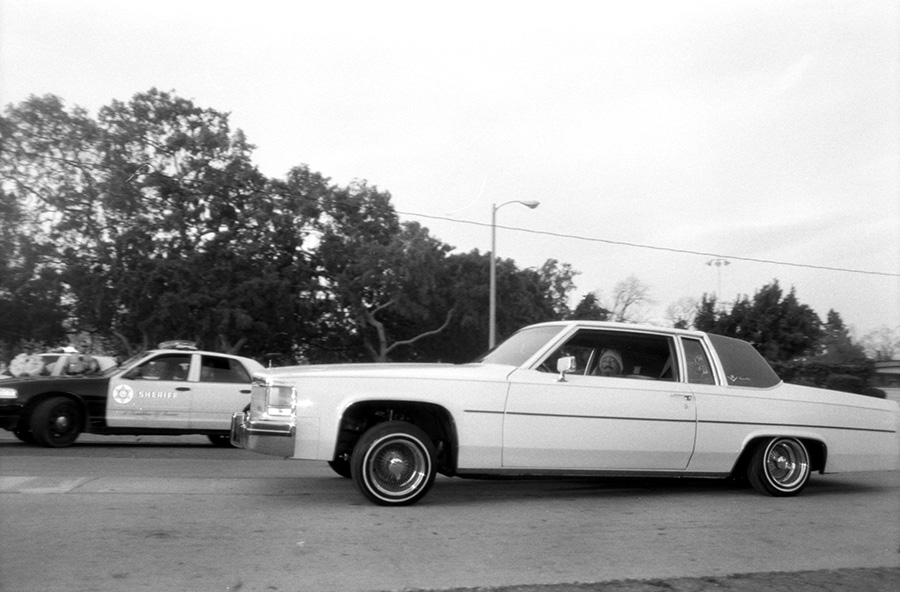 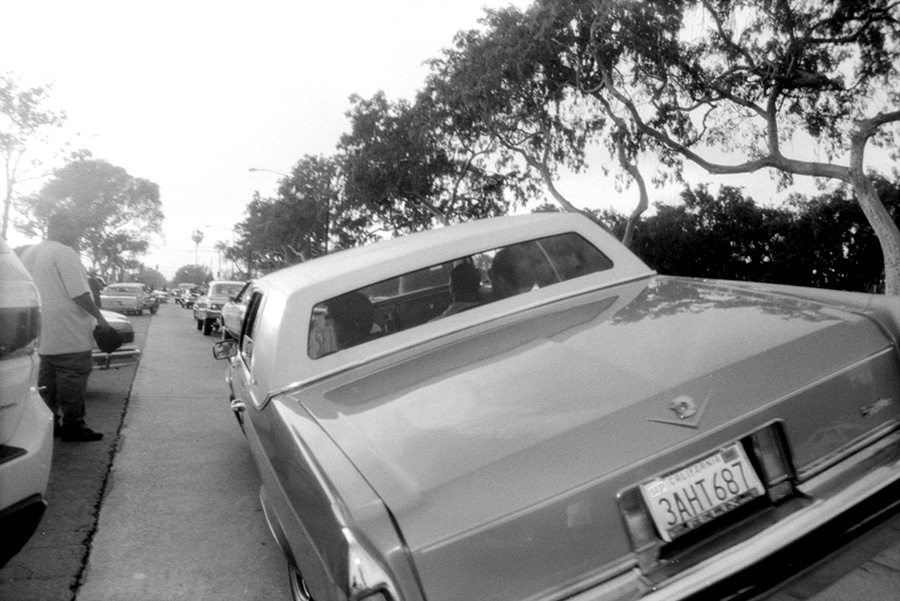