666, the third album by Oakland natives Sugar Candy Mountain, released in 2016, showed a new side of the band. Sugar Candy Mountain, the brainchild of Ash Reiter and Will Halsey, has become known for it’s experimental, lo-fi psych rock songs. The band’s first two albums, their 2011 self-titled album, and 2013 follow-up Mystic Hits, contain funky, acid rock-esque tracks evocative of Haight-Ashbury and the late 60s psych rock band The United States of America. Songs like “Echopraxia” or “I’m a Tiger” are perfect examples of this — Reiter and Halsey are not afraid to create songs full of dissonance and distortion, and in doing so have built a cult following.

Yet with 666, the follow up to Mystic Hits, it seems that Sugar Candy Mountain’s latest form of experimentation is with a more traditional pop style. Ironically, this might be their most radical type of experimentation yet. It’s very common for bands known for their lo-fi or experimental style to receive backlash when they switch styles, often citing that the music sounds insincere or inauthentic. This is by no means the case on 666. 666 is the most critically acclaimed of the band’s there albums, and perhaps my favorite. Rather than taking away from their trademark sound, the new incorporation of pop elements seems only to elevate their music. Songs like “Summer Of Our Discontent” or “Eye On You” feel just as evocative of late 60s psych as their earlier music. That’s not to say that you don’t get any of the same experimentation as you do on Mystic Hits. Songs like “Change” feature that same dreamy dissonance and distortion, which grew Sugar Candy Mountain such a vast following in the first place.

I sat down with Ash Reiter of Sugar Candy Mountain to talk songwriting, nostalgia, and her biggest psych inspirations.

Can you tell us a bit about the evolution of Sugar Candy Mountain? I know the band has taken on a few iterations.

At the root Sugar Candy Mountain is Will and I; however we have an incredible pool of talented friends that we have been lucky to call on for recording and to join us on the road. Jason Quever (Papercuts), Matt Popieluch (Big Search), Sean Olsmtead (fpodbpod), Sivan Lioncub (Everyone is Dirty) and Connor Gallaher (Casey Golden, Calexico) are featured on the upcoming record.

For our very first show I think we had 10 people on stage, but most of the time we play as a 4 or 5 piece band. 666 and the upcoming album were both recorded and mixed with Jason Quever (Palmetto Recording Studios) and at our home studio.

The band originally started in Oakland and the Bay Area, which has a very exciting music scene. How do you think the Bay Area shaped you guys musically?

We are from the Bay Area so it’s hard to say how the place has shaped us, because it’s really all we know. 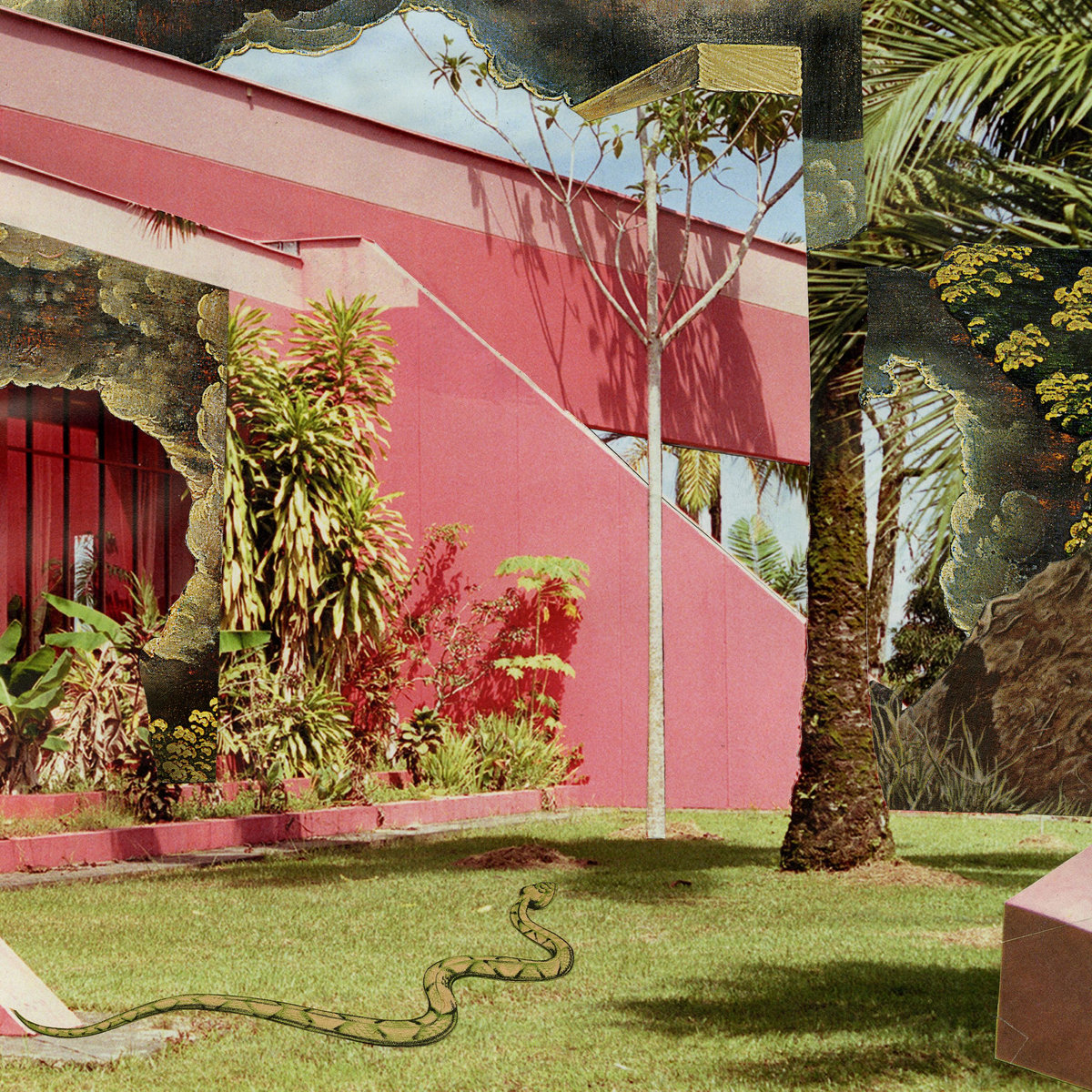 Since my first listen, I’ve been very taken by the album cover from your album 666. Can you tell me about the cover, and how you went about choosing the name for the album?

We have chosen to work with New York artist Jess Willa Wheaton for our album artwork for both Mystic Hits, 666, and now our upcoming album. Jess is a good friend of mine from high school. A few years back I was visiting here in New York and got trapped in her apartment during a hurricane, we used the time to design an album cover for my old band, Ash Reiter. It came out really well and kickstarted our new creative relationship. I think Jess’ work fits our style perfectly; it feels classic and familiar, but upon closer look, you see there is some weird stuff going on—there’s always another layer to it. “666,” the song, is specifically about a strange experience we had in Chattanooga which was rather dark. We liked the cache of “666,” it comes across as something sinister whereas the song is actually pretty sunny. We thought it worked as an album title because a lot of the songs are about turning things on their heads and unveiling the unexpected; I think Jess’ artwork reflects that.

Your earlier music was much more lo-fi than 666, which sounds crisper with higher production — what caused this change in style?

We recorded our first two albums at home ourselves with very little gear and recording experience. 666 was our first studio album recorded with Jason Quever of Papercuts at his studio and at home. Even in our own home recordings we are getting better production as we invest in gear and improve our studio, and become more experienced.

Who are some of your biggest psych inspirations?

The Beatles, Os Mutantes, and The Beach Boys.

What are some albums or artists you guys are currently listening to?

We’ve been listening to a lot of Erasmo Carlos’ catalog, John Cameron, Sydney Miller and the “A Brand New Wayo” compilation.

We have a lot of luck writing in natural settings, so when we need inspiration we’ll take a trip to the river or the mountains and bring a guitar along. We often come up with the chords and melody on guitar then the words. We’ll try starting with the bass line or piano too sometimes. The song “Change” was an improvisation that we happened to record. We took that recording, added words (we asked ourselves what might our friends’ band Magic Leaves sing on this song). Hopefully we’ve gotten a variety of songs by experimenting.

Your music sounds very nostalgic, is there any particular decade you look back upon for inspiration?

We listen to a lot of music coming from the late 60s to early 80s. We love The Kinks, The Beatles, We All Together, Os Mutantes, Talking Heads, Velvet Underground. I don’t know, we love a lot of music, but most of it came out before we were born.

Any advice for aspiring musicians?

I always suggest to folks just starting out in music to try to play with the best players you can. You will rise to their level. Also be conscious that you absorb and recreate what you listen to, so we avoid listening to crap.

Thanks so much for talking to us – and what can we expect from you down the road?

We just finished a new album which should hopefully be out this upcoming Spring. I think we’ll take a break from touring over the winter to finish a couple other albums we have in the works.

For more from Sugar Candy Mountain head to http://www.sugarcandymountainband.com/. Listen to “666” below.