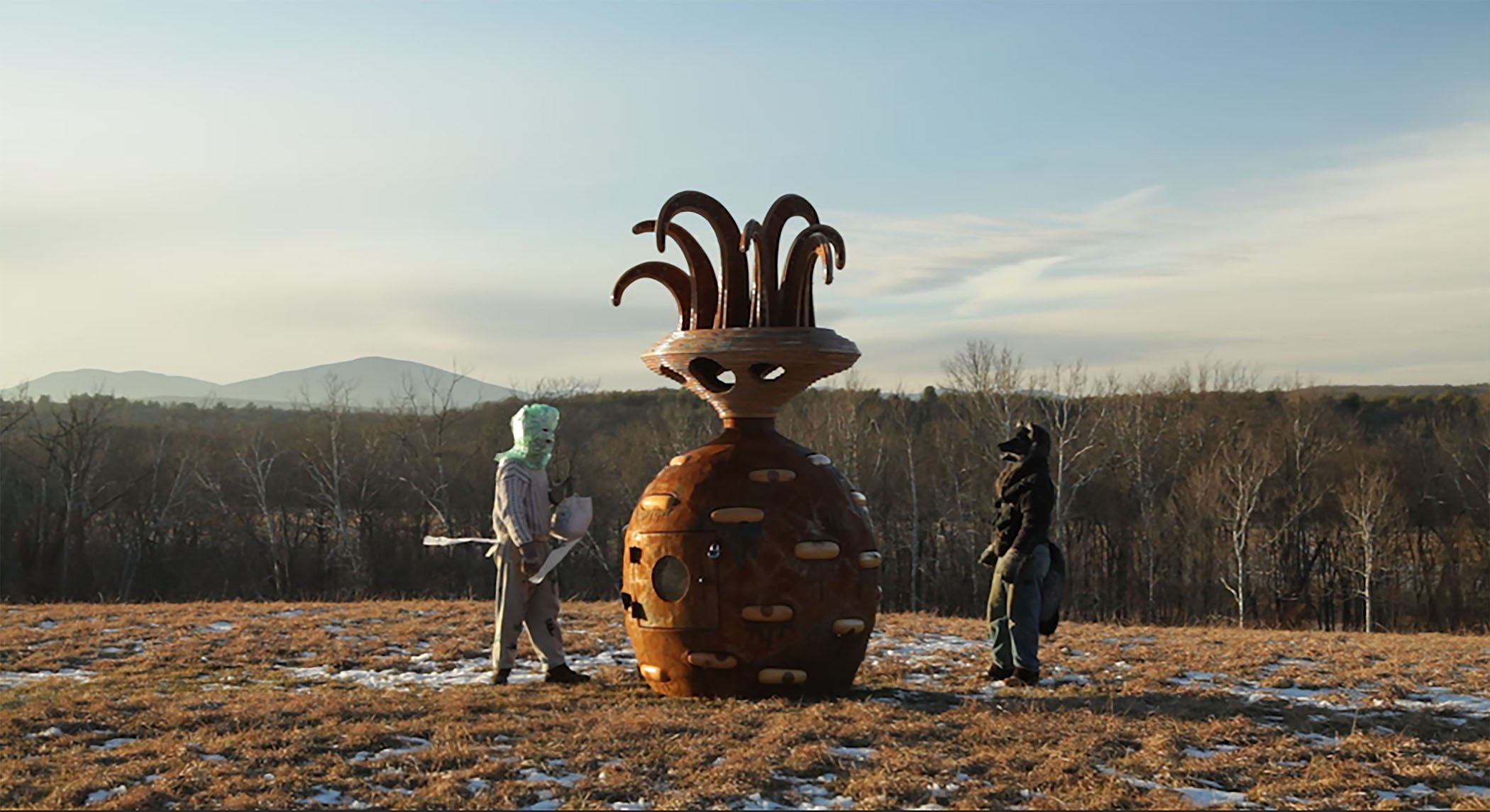 Slumming through the streets of Detroit, Kansas City, Los Angeles, and now Portland, Wastedland 2 makes it’s debut as director and artist Andrew H. Shirley, and fellow partners (most notably from notorious Brooklyn based 907 graffiti crew), immerse viewers in an experience that uses graffiti culture in a way to explore enigmatic knowledge to those who have their eyes shut.

Wastedland 2 plays on an adventurous search for weed, beer, and of course, walls to paint, as secret vandals run amok as a closed society of profound and carefree artists. The film promotes an unconventional way of spreading the word of, “What’s the point?” through an artform that may be disturbing and upsetting to others, yet whimsical and badass to most. In Wastedland 2 we follow the paths of a handful of spirit animals — all of which are famous NYC graffiti artists disguised — which provides the film with an aesthetic and archetype particular to each individual watching. As the vandals bounce around secret and grimy spots in search of the all knowing UFO 907, another nomadic artist who can answer their underlying question of “What’s the point?”, we begin to unwrap the films narrative of exploration and seeking out truth.

Wastedland 2 premieres in Portland on Friday, April 21, at 6 pm, where sculptures and installation create an environment that allows the viewer to enter the psychology of the narrative, to identify and ultimately re-define the way one traditionally engages with film and artwork.