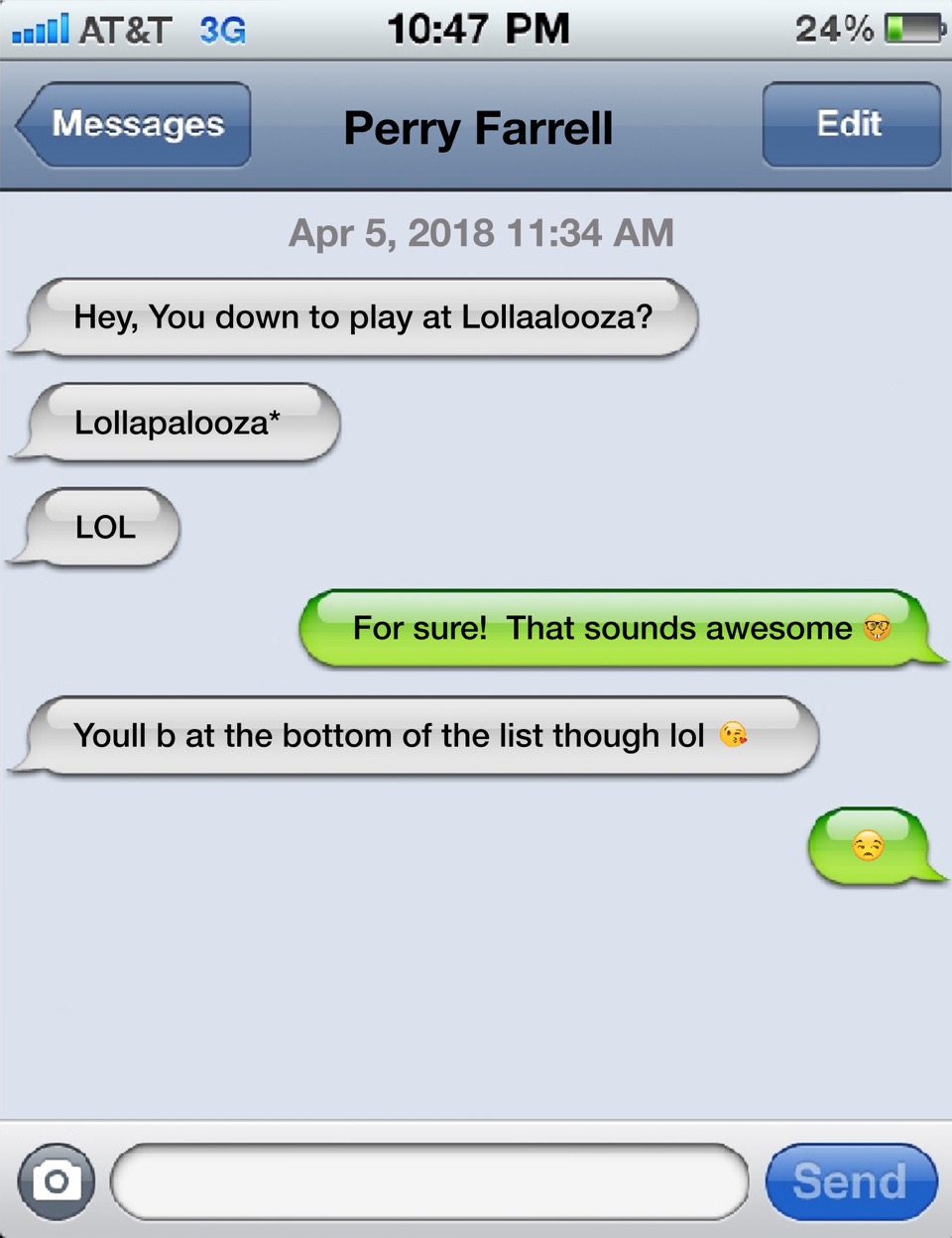 ‘Just The Hits’ is our recurring satire column that tackles news on art, music, and culture.

For the past few years, the lack of women in festival lineups has become increasingly obvious. Award shows have also made it abundantly clear that music is a man’s game and women are there for, uh, diversity of course.

At the most recent Grammy awards, Recording Academy president, Neil Portnow gave timeless advice which surely changed the way women in the industry would approach music. “Women need to step up,” and by God, women did. After Portnow’s industry-changing words of wisdom, women started to make music appealing to the masses. Rather than making songs for just teen girls (let’s be real, what guy really listens to St. Vincent?), women have decided to be all inclusive and make music for men because men do need more representation in media after all. We’re all just patiently waiting for Annie Clark to release some real heavy-metal-man music; the kind of music men listen to when they’re in the garage hammering away, on cars or something, you know, man things. Well, since women have stepped up, music festivals have taken note.

Lollapalooza, the Chicago festival that takes place at the beginning of August, has been gracious enough to feature a total of…wait for it…38 women on this year’s lineup…out of 183 artists. Yes, a whopping 38 female artists are being included in a festival with nearly 200 artists. Ladies in the industry sure did “step it up” and festivals decided to follow suit. On the all-inclusive festival lineup, the first female-fronted artists featured on the bill—CHVRCHES followed by St. Vincent—fall on…hold on, let me grab the magnifying glass, ah yes, line 4. That’s not so bad. I mean what do women expect, to actually be headliners? It’s like when you go to the optometrist for an eye exam and you finally get to the line that starts to look a bit blurry. You can definitely make out the letters, but you’re straining your eyes and on the verge of failing the test. That’s the sweet spot right there, position number 15 and 16, behind Lil Uzi Vert and everyone’s favorite, privileged, pontificating men of music.