The full feature was included in issue 12.

Chaz Bundick, aka Toro y Moi, exploded onto the indie music scene with the release of his 2010 debut album Causers of This. Just 23-years-old, he was at the vanguard of the “chillwave” scene, the short stretch of time from 2009 to 2011 when the urban twenty-something Zeitgeist transformed from denim and indie rock to neon and synth. Bands like Washed Out, Neon Indian, Panda Bear and Toro y Moi were on repeat at every Williamsburg pool party. But over the course of five studio albums, one killer live album and numerous collaborations, Chaz has proven himself a songwriter bound to no particular scene, genuinely curious and open to different sounds and styles. With each Toro y Moi album, the lyrics get deeper, the hooks hold tighter and the instrumentation gets groovier.

While spending years diligently working on the Toro music project, Chaz has also established himself as an accomplished Art Director and visual artist. With a graphic style situated somewhere between Matisse and Keith Haring, Chaz’s artwork, like his music, strives to put a smile on people’s faces.

So where did you grow up?

I grew up in Columbia, South Carolina.

I grew up in a suburban neighborhood, vinyl-sided houses, very cookie-cutter vibes. I was really into skateboarding and got into it through music. I remember bonding over Weezer with a friend and then they started showing me music they liked to skate to. Then you start realizing that this music is made by other skateboarders, it’s such a crazy community of creativity. So, that’s why I stuck with the skaters. You could shoot video, you could paint on boards, you could make flyers for shows. We were always staying creative. I’ve pretty much stuck with music since then.

That’s interesting. People I’ve interviewed, and myself included, that were kids in the 90s… the common denominator between so many creatives is being involved in skateboarding.

For some reason there’s some synergy. So many creative people have come out of the skateboard scene. What do you think that’s all about?

The art, man. There’s so much art in skateboarding as a sport too, just like surfing. The two cultures are very similar. It’s something so simple. It’s a board with wheels. It’s something so simple that is beautiful and graceful and makes you feel anything or everything. Like, once you’re on the board, you’re good, you’re like, “Yeah I’m doing it, fuck yeah, sweet!” I don’t even have to do a trick; rolling and pushing around makes me feel good. I feel that culture definitely resonates with kids who feel out of the loop, and who feel different or rejected, because there’s multiple outlets related to it that are based in creativity: painting, music, or videography. You have a family everywhere you go by finding the skate culture. 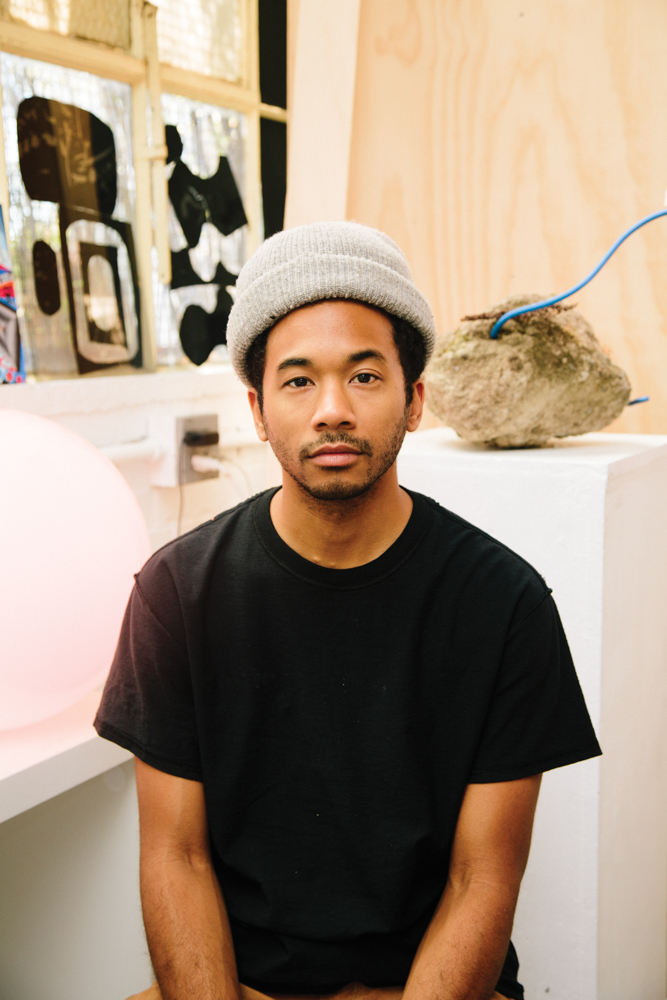 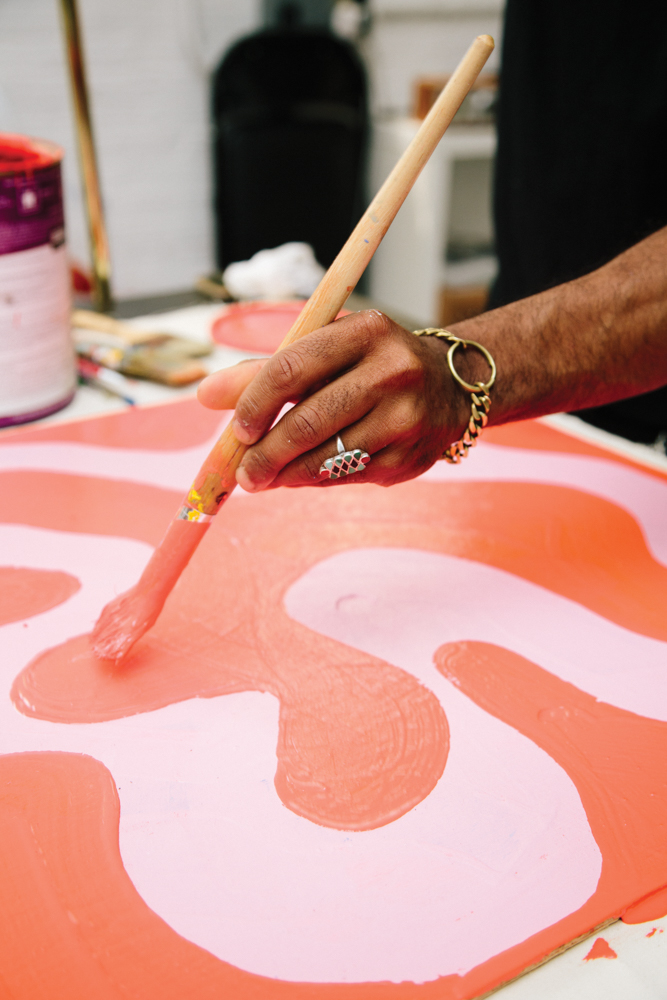 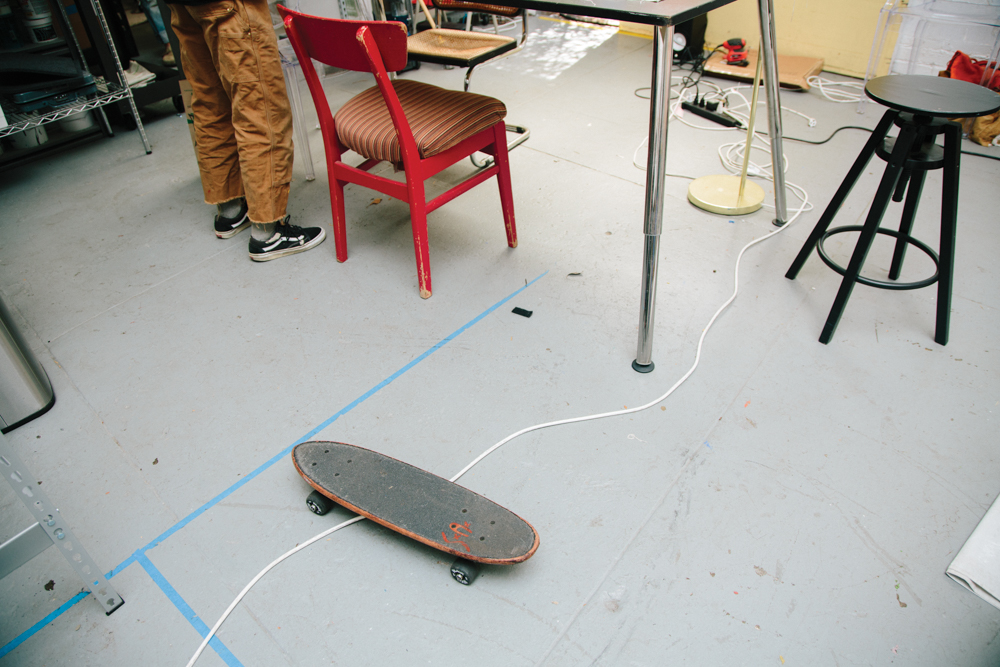 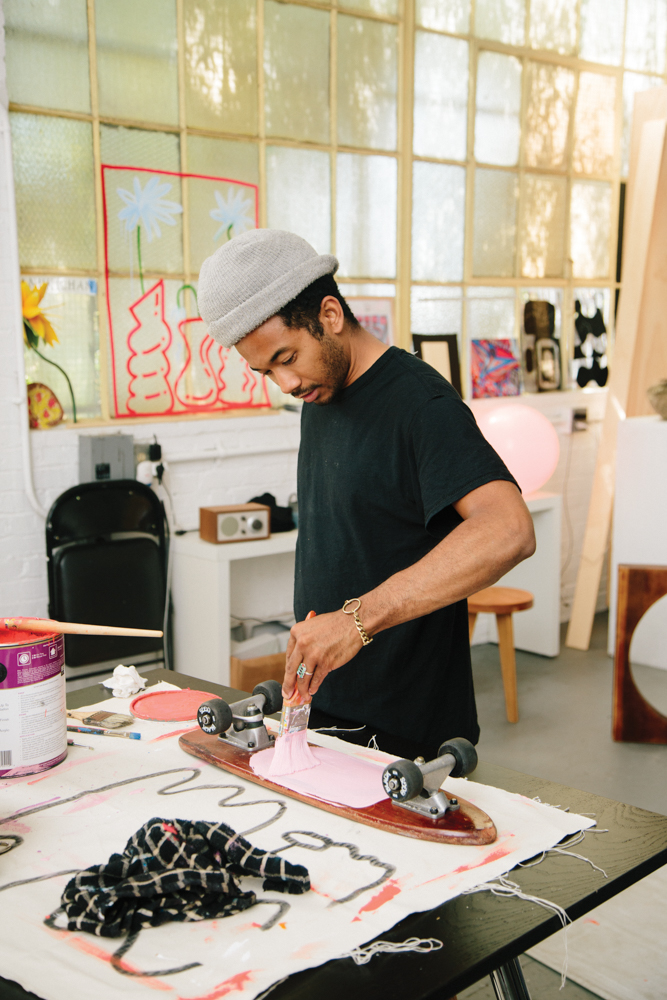 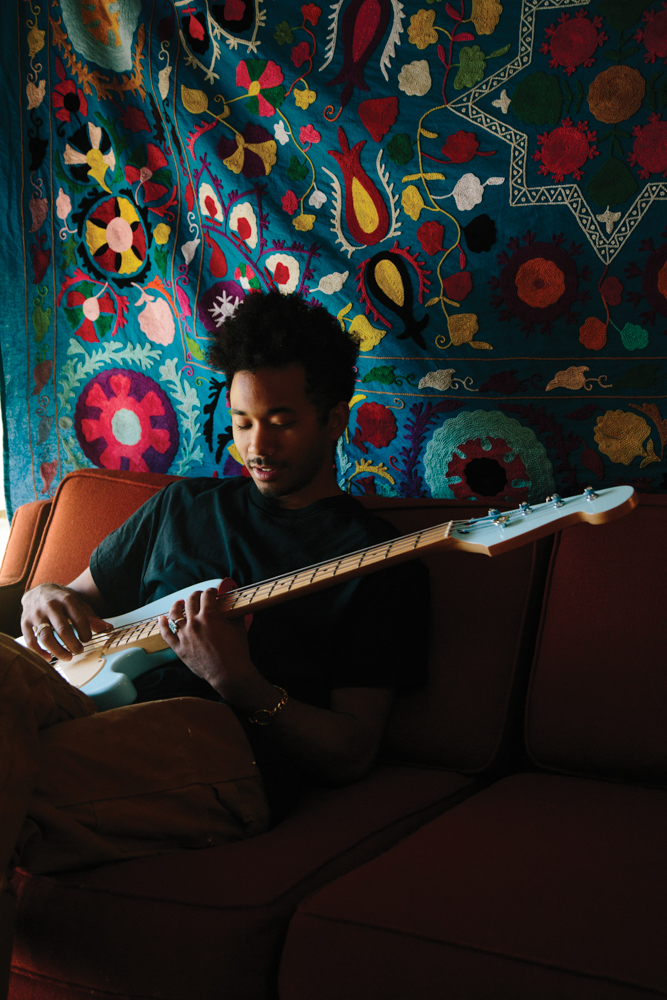 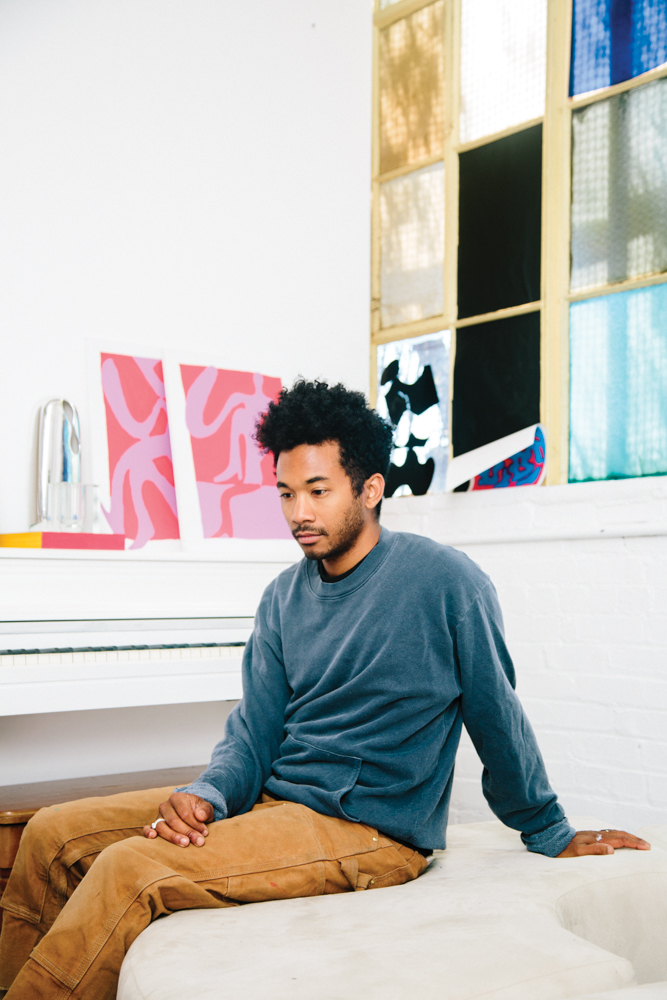